Sure, you might think I am biased after reading my recent editorial about Apple and their new iPad, but keep in mind that I have one sitting right next me, right now and I am using it.  Most of the time.  Anyway, an interesting thing is being shown at the Web 2.0 Expo in the northeast: Android-based tablets running “flawless” versions of Adobe Flash and Adobe Air. 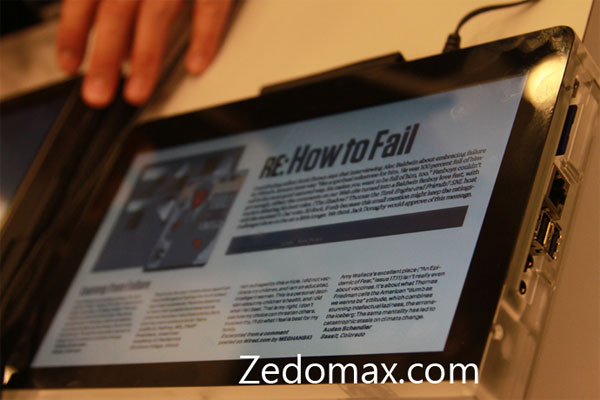 According to the story over at engadget, the tablet is able to play YouTube videos and run the Wired Magazine Air application without a problem.  There are a couple of YouTube videos of the very early prototype in action below.  Seeing Flash up and running on Android is definitely an attempt to heat up competition with Apple and the iPad and as a proponent of choice and options for consumers I am really hoping that Google and its partners can deliver on their promise of tablets sooner rather than later.