EDWOOD CITY, CA–(Marketwire – May 27, 2010) – Bigfoot Networks, the networking technology company behind the Killer line of gaming networks cards, and TUL Corporation, a leading manufacturer of ATI graphics cards under the PowerColor brand, will be unveiling a Gaming Combo Card at Computex that combines “best of breed” PC graphics and networking for online gaming. The working prototype is the result of cooperative design efforts on behalf of both companies announced in Taiwan earlier this year. 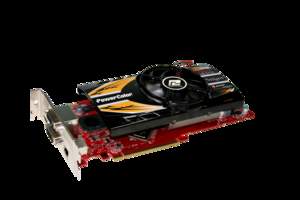