The 256GB Nova Series SSD is able to achieve speeds of up to 250MB/second read and 195MB/second write, while the 32GB Nova Series SSD delivers speeds up to 195MB/s read and 75MB/s write. Each drive fully supports the TRIM command used by Microsoft Windows® 7 operating systems, to maintain optimal performance automatically over the lifetime of the drives.

The 32GB and 256GB Nova Series SSDs are available immediately from Corsair’s authorized distributors and resellers worldwide and are backed by a two-year limited warranty. Complete customer support via telephone, email, forum and Tech Support Express is also available. 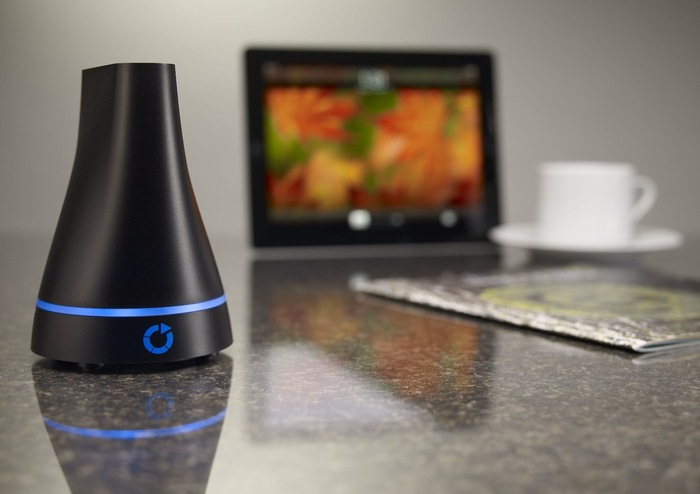 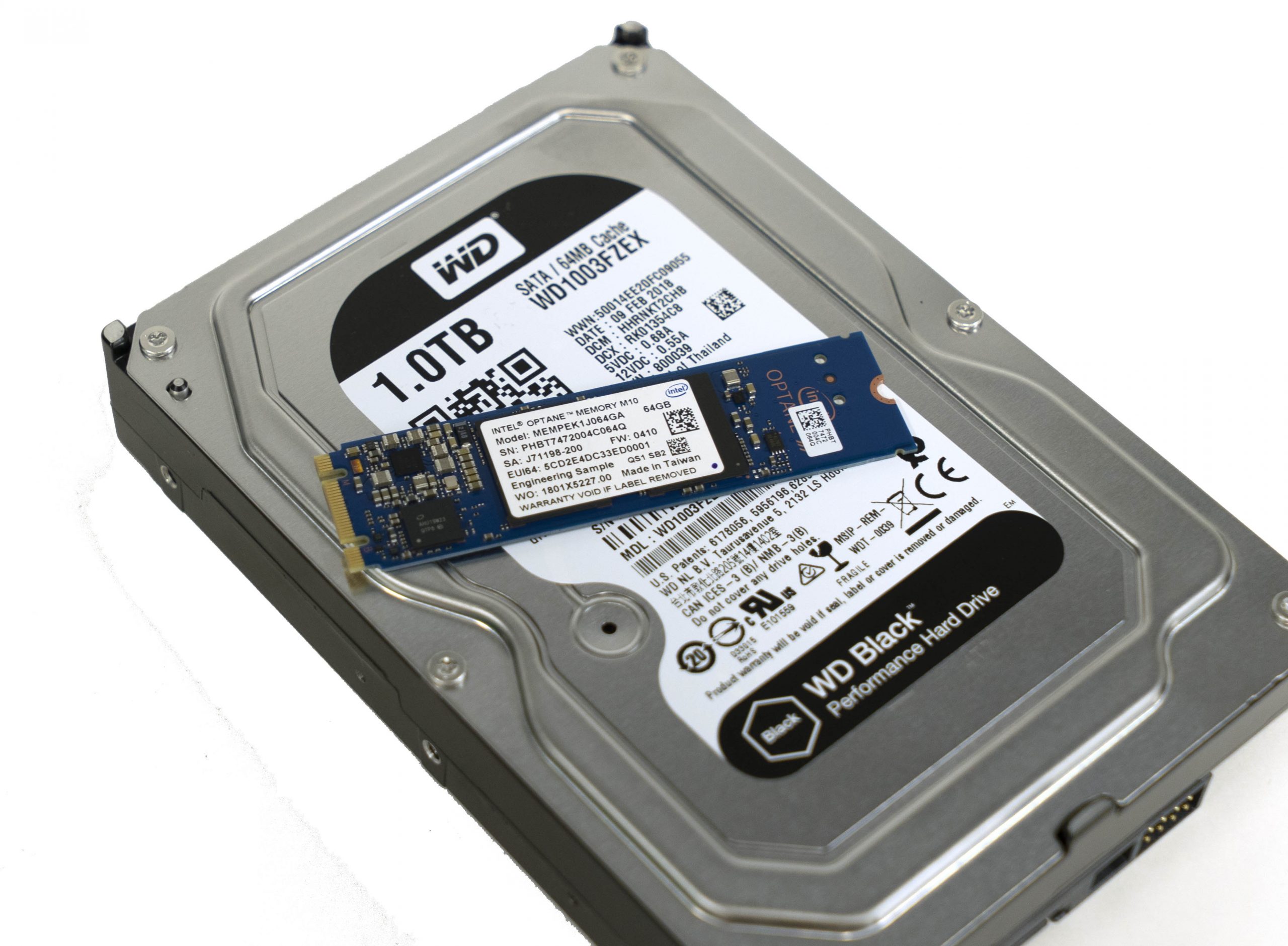