The Processors and Motherboards

Core i7-875K and Core i5-655K are physically identical to the other LGA1156 processors we have tested from either the Lynnfield or Clarkdale line and they should work in just about any LGA1556 motherboard. 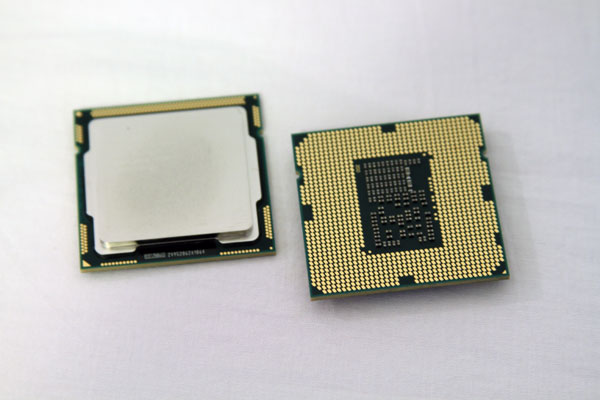 For our testing we decided to Intel’s own P55 motherboard, the DP55KG if for no other reason than Intel had recommended it and fully updated the BIOS to support it. Having not really spent a lot of time with the Intel board before I have to say I was pleasantly surprised and how robust the BIOS was and how well it was laid, how well the settings were described and how reliable it was in booting, etc. There were options for high voltages, Turbo Mode and base clock speed adjustments as well as the memory multiplier – everything you need for a great overclocking experience. 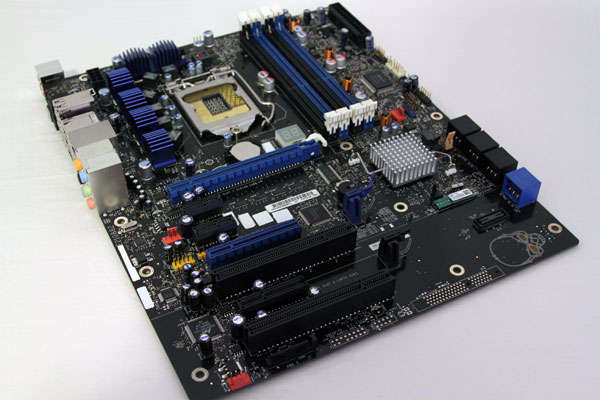 That doesn’t mean that other offerings from ASUS or MSI aren’t also very capable with the new K-series processors: both of these vendors informed me that support had been built in the last BIOS releases for the motherboards and the 875K and 655K should work just like the i7-980X in terms of overclocking.

Our testing configuration and benchmarks remained the same as our last few processor articles here at PC Perspective and we decided to include the full array of performance results based on default speeds before jumping into the world of overclocking. As we expected the results of the new Core i7-875K and Core i5-655K fall right in line with the other Core processors based on base clock speeds.