“Consumers crave laptops that offer style and performance, and the new 2010 Intel Core Ultra-Low Voltage processors for ultra-thin laptops delivers both, in one sleek design,” said Mooly Eden, vice president and general manager of the PC Client Group at Intel. “Intel’s leadership in 32nm high-k metal gate process technology, combined with breakthrough architecture and design has enabled thinner, lighter and faster notebooks than previous models, with terrific battery life. Not only are laptops becoming ultraportable, but with the new processors inside, users will see faster response times and less waiting.” 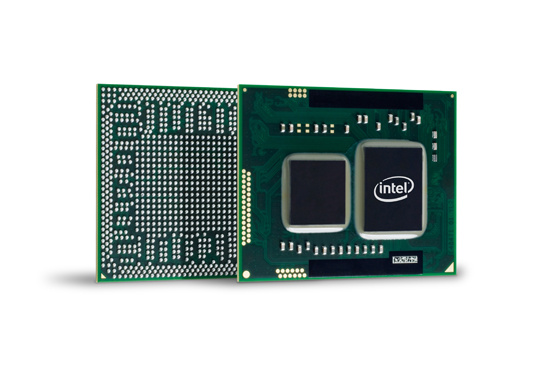 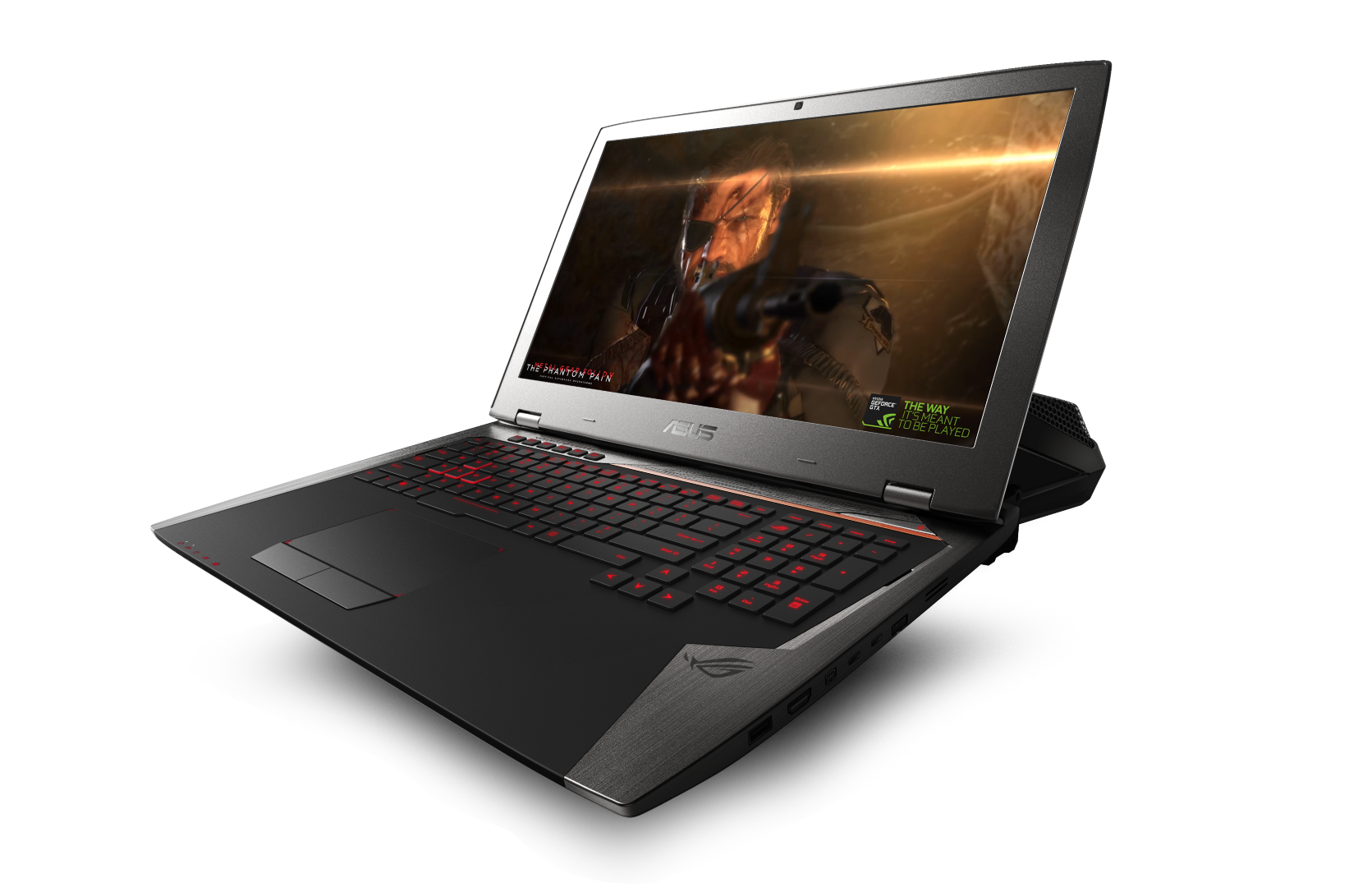