Bored of the Wii controller? Pick up the T-Freestyle NW.

If you are wanting a non-standard input device and cannot wait for Project Natal or Kinect or whatever name the motion sensing device Microsoft is working on bears when it hits the market then just maybe Thrustmaster can help you out.  They have on offer the T-Freestyle NW, a skateboard control for the Wii.  The number of games that you will be able to successfully use device with are limited, but if you really want to skate indoors the $25 asking price is reasonable for something that fully deserves to be called a gadget.  Drop by Overclockers HQ if you have an overwhelming urge to gleam the cube from the comfort of your living room.

“Combining video games and fitness was one of the smartest things Nintendo ever did. Initial interest in the system was piqued when the first sports related titles started coming out in which the players became fully immersed in the gaming experience by the use of a motion based controller system. Then the beloved balance board came out. Wii fit was a huge hit for people that found working out boring, once the balance board hit the market so did a number of killer games that utilized its new found abilities. One of which is Skate, it is the first decent game out side of the arcade to incorporate a board based peripheral system. Thrustmaster has made its name known for making something great even better and to follow suit they released the new Thrustmaster T-Freestyle NW Skateboard peripheral for the Wii’s Balance board. Let’s get a look at it.” 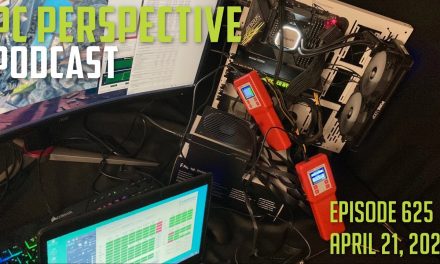