While Asus’ annoncement of the Eee Tablet and two Eee Pads grabbed most of the headlines yesterday, the company is also letting loose some new updates to their popular products as well as a new app store.

The Asus G73 is a 17.3″ unit that will feature NVIDIA’s mobile Fermi GPU, 3D Vision Support and support 1920×1080 screen resolution.  Also announced is the Asus G53 which is an update to the existing G51J and 3D 15.4″ models and has support for NVIDIA 3D Vision (and hence a 120Hz screen), and HDMI 1.4. A big question here is whether or not the G53 will also be receiving a Fermi GPU and if it will do full HD (the press release doesn’t give any details).  We’ll update you all once we know specs, expected ship dates, and pricing. 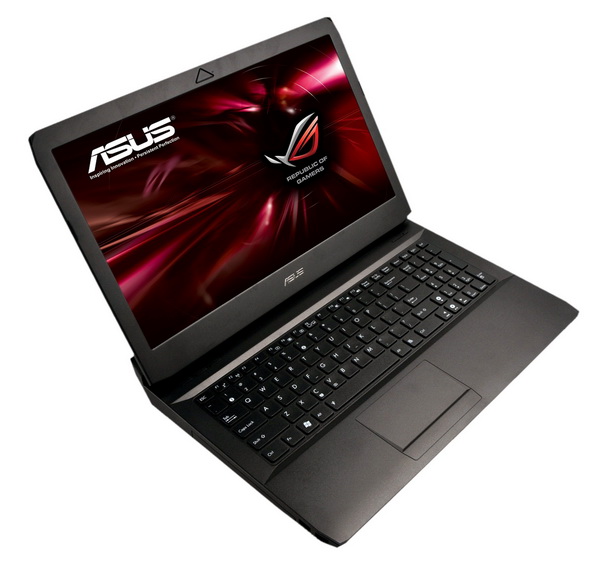 
Asus is also updating their Lamborghini series with the new VX6 and VX7. The VX7 will be a more powerful unit capable of gaming and increased processing demands, while the VX6 will feature Bang & Olufsen ICEpower audio. Not much else is known about these two units right now. My guess is the VX6 will be a 12.1″ model and the VX7 will be a 16″ model much like the VX3 and VX5 pair. 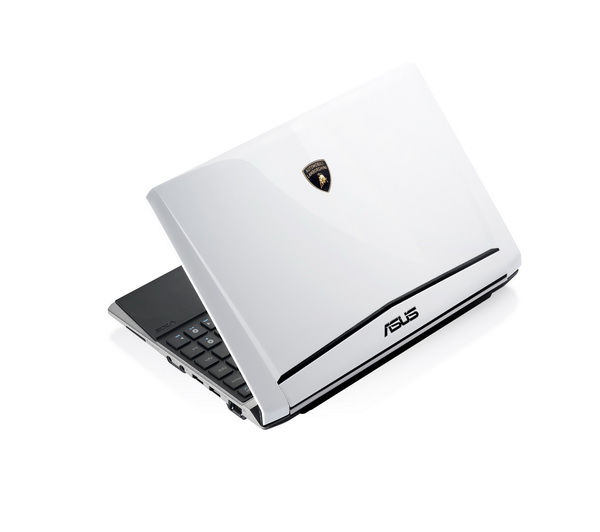 Finally, what is an Asus event without some new netbooks: the Eee 1018, 1016, and 1015 are all being announced. Some models can expect up to 13.5 hours of battery life (we know that the Eee 1015P and 1015PE will be two such models). These new netbooks will also feature Asus’ WebStorage for ease of sharing and accessing files, as well as access to the new Asus App Store. The Asus App Store will feature small apps exclusive to Intel Atom systems and can be previewed at Intel’s AppUp Beta.