As Google’s Chrome arrived on the scene many installed it and tried it out to see how it compared to their browser of choice and many seem to have acknowledged its existence and then gone straight back to their usual web browser.  Their reasons vary but there are two main causes for people to stick with their original choice, the lack of extensions and that persnickety little requirement in the tech world; a killer app.

That has changed as Google Wave is almost a year old and is integrated nicely with Google’s browser and InsideHW would like to prove that there are plenty of extensions out there, in fact they’ve compiled a top ten list of extensions for you to check out.  If you haven’t used Chrome much lately, it is worth another try.  As well, The Inquirer mentions something else that you just might find interesting, the browsers big brother Chrome OS will run legacy Windows applications from the cloud.

“A bit over a year ago, Google Chrome started sailing the waters of internet browsers. Although Internet Explorer and Mozilla Firefox were at the prime of their battle at that moment, while Opera and Safari continued to be a fine alternative to mainstream browsers, Google still saw the room for a new browser and offered a fantastic product over a short period of time which quickly reserved a section of the market just for itself. Besides the extreme surfing speed and user interface simplicity, Chrome had its fair share of drawbacks at the beginning, as do most prematurely presented Google products, and the lack of extensions support (addons developed by others) was universally seen as the main one…” 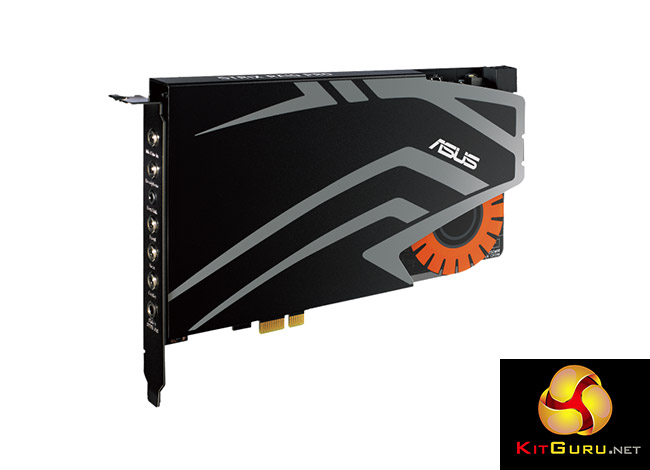 Soundcards are no longer an easy sell … can the ASUS STRIX Soar tempt consumers? 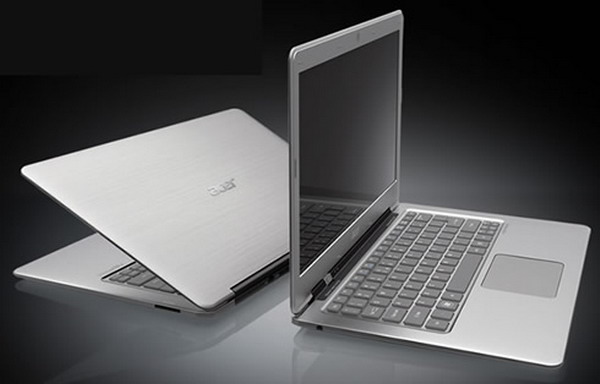 Silly Intel, the high price and limited availability were the parts your Ultrabook was supposed to drop