A good reason to avoid the Droid X

Verizon and Motorola have made the Droid X and you will soon be able to buy it, but you really might want to avoid it.  One of the main attractions of this phone is that it uses the supposedly open source Android 2.1, allowing you to mod the OS and hardware and to play with a large variety of apps.  How would your decision be influenced if you knew that any mod on this phone at all will kill it, requiring a hardware fix to bring it back to life.  Slashdot reports on the new ‘feature’ offered to those who purchase rent this new phone, the eFuse will blow if there is any change to the the firmware, the kernel information or the bootloader.  That wonderful feature will ensure that your phone will no longer work until you have an expensive hardware fix done for you.

“If the eFuse fails to verify [the firmware information (what we call ROMS), the kernel information, and the bootloader version], then the eFuse receives a command to ‘blow the fuse’ or ‘trip the fuse.’ This results in the booting process becoming corrupted, followed by a permanent bricking of the phone. This FailSafe is activated anytime the bootloader is tampered with or any of the above three parts of the phone has been tampered with.” 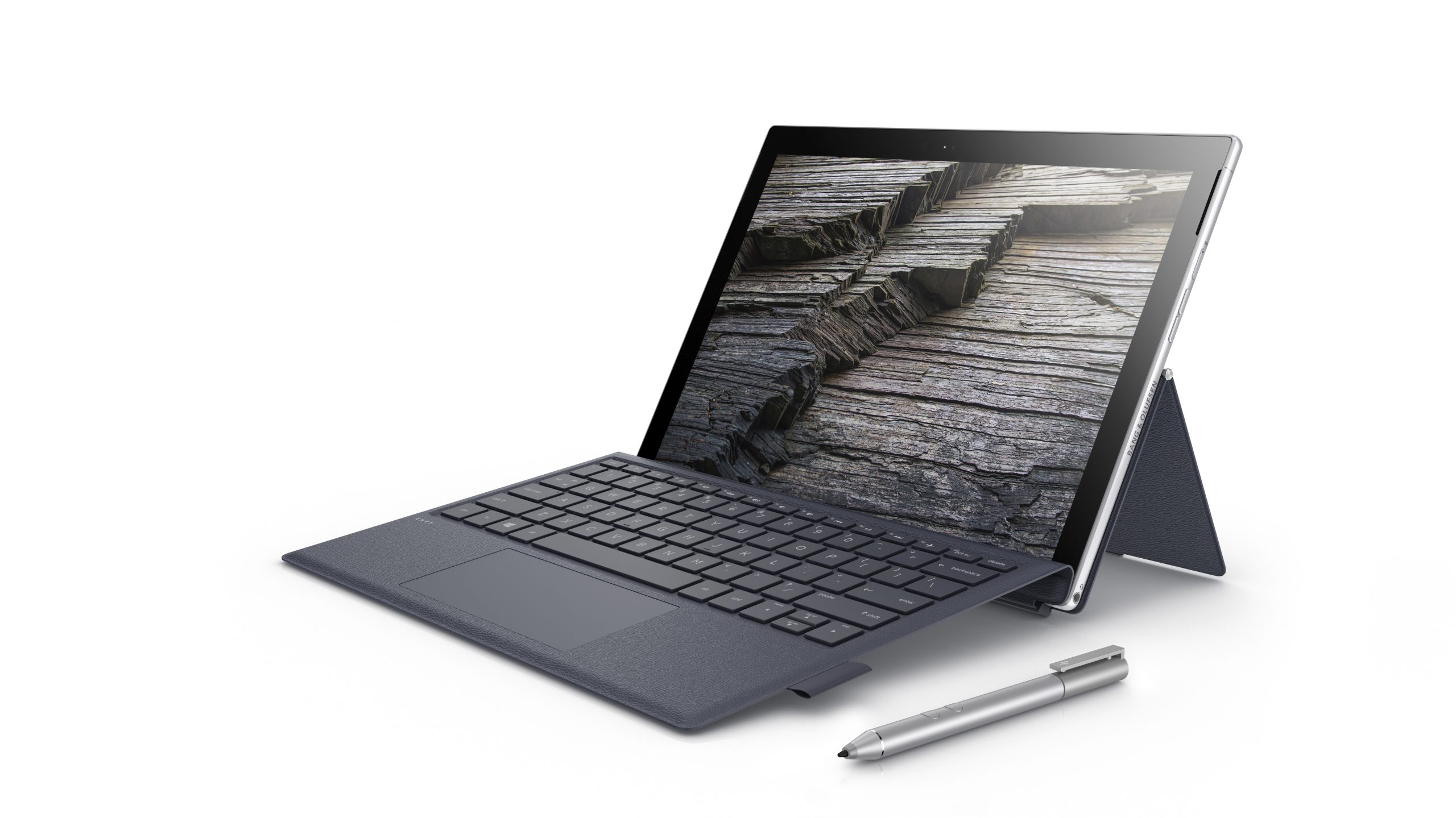 Have you met the CULV yet?