Believe it or not, set up a hardware file quickly, cheaply and easily

Setting up a hardware firewall is not quite like it was just a handful of years ago when the appliances were purpose built and rather expensive.  Now with dd-wrt you can flash your routers firmware and change it into a powerful security appliance with far more options than the router had previously.  There are numerous Linux distributions specifically designed to be small a run as a high end network router and firewall, assuming you can get all the configuration correct.  ExtremeTech is reporting on another choice called Astaro Security Gateway which seems a rather attractive choice.  Burn the image of the Linux based install disk and run it on a PC with at least a P4 @ 1.5 GHz, 1GB of RAM, a 20GB hard drive, and two Network Interface Cards (NICs).  Run through some simple configurations and you are safe.   If you are looking to set up a hardware firewall with the least investment of time and money, then this software is worth a look.

“Enterprise networks don’t just rely on security software installed at every workstation. They run all network traffic through dedicated security servers that filter out spam, block dangerous Web sites, and generally protect the network. If you have above-average network skills and a spare computer lying around, you can get similar protection for your home network using the free Astaro Security Gateway Version 8 Home Edition.” 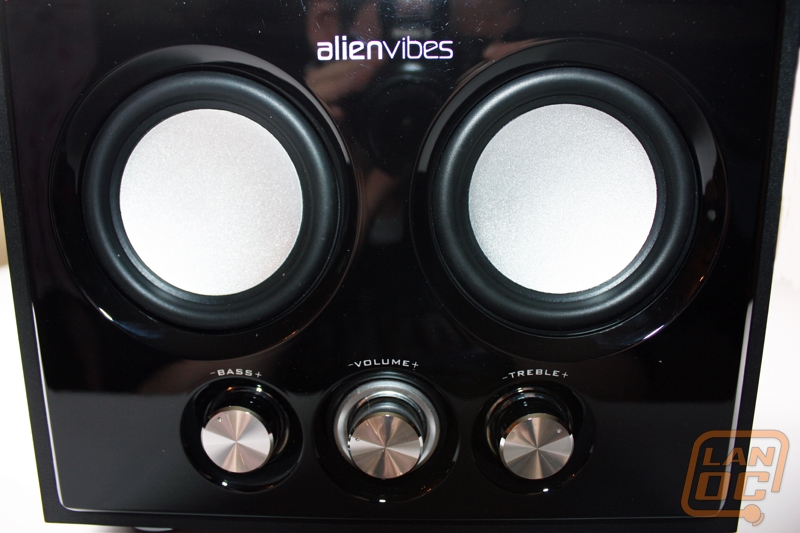