Home Theater Desktops? Bah, I Say! Why notebooks are the answer.

We often talk about home theater PCs and the benefits that they can offer to users that want to connect a computer to a TV and integrate into their living room. They aren’t always easy though and can come with some specific and unique complaints and issues. What if the answer has been sitting in your briefcase or book bag all along? 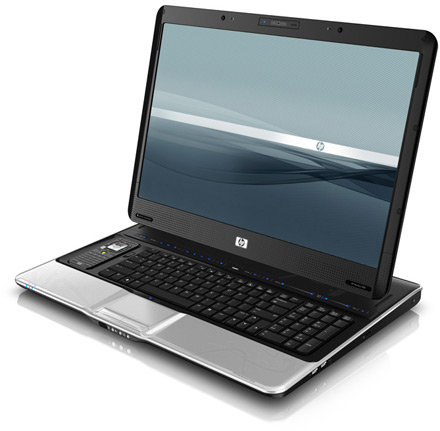 The theory of online video couldn’t be more solid. As more and more broadcasters put television episodes online a week or less after their original air date and often in a format which contains less ads it seems that ye-ole cable television should be seriously threatened. After all, why would anyone want to bother with old fashioned television, with its inflexible schedule and barrage if ads, when online content is so readily available?

Yet despite the strength of online video in theory, research indicates that the vast majority of content is viewed the old fashioned way. The most recent Neilsen reports on television habits show that less than 1% of all video viewed is online video. The average American citizen will watch 35 hours of live TV in any given week, but doesn’t bother catching up on missed episodes of The Daily Show.

Why? Fingers can be pointed all around, but I blame home theater computers. I found out first hand just how cumbersome a home theater computer could be when I built one a year and a half ago. What I ended up with was a computer that was too large, too noisy, and not very easy to use. Because of these problems, I ended up not using it as much as I’d planned. I was disappointed, but saw no real way out. I could fix the problems, but doing so would require the purchase of expensive remotes and new hardware, and I would still end up with a fairly large and inflexible system.

It wasn’t until a friend brought over an HDMI-equipped laptop that I realized the solutions to my home theater problems could have been in my lap all along. My own laptop at the time, an older Lenovo R series, was obviously not built with media playback in mind. It stuttered when playing 1080P Youtube videos and had nothing more advanced than a VGA output. My friend’s laptop, however, had HDMI, and was able to play back streaming 1080P HD video without a single issue. It could do everything that my dedicated HTPC could do but it was portable, made less noise, and took up less space. And yet it was nothing special – just a Core 2 Duo laptop with Nvidia mobile graphics.

Mobile graphics have been on a steady upward trajectory for past year or two. Nvidia has released Optimus, which is slowly being adopted. ATI’s mobile GPUs are becoming more and more common. And while Intel’s integrated graphics continues to choke on 3D, it has become surprisingly competent when it comes to displaying video. The improvements to mobile graphics have reached a point where, in terms of GPU power, there is no real advantage to owning a home theater computer. A Radeon 4350 video card doesn’t play video any more smoothly than a mobile Radeon 4200. Choosing to purchase a laptop with competent mobile graphics is now an attractive alternative to purchasing a dedicated HTPC, as modern laptops can play back high-resolution video just as smoothly. 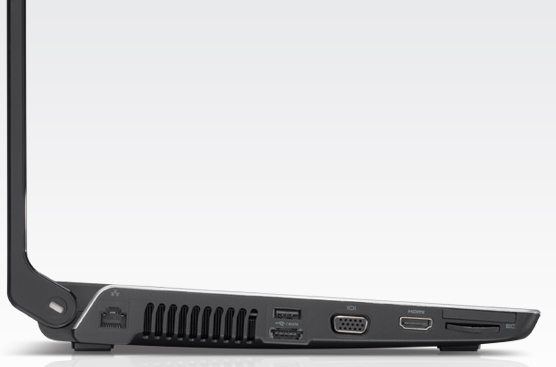 It isn’t just the improvements to mobile graphics which make laptops an attractive alternative. HDMI is becoming common on laptops, and the ease with which the connection can be used makes it possible to set up a laptop and begin displaying video in less than a minute. The inclusion of Blu Ray players in some laptops further reinforces their appeal as a home theater solution.

And then there are the little things. For example, laptops are generally quieter. The tiny, low-RPM fans found in most laptops are often barely audible even in a silent room, and the slight noise is quickly drowned out by any movie you might choose to play. Size also gives laptops an advantage. With the exception of some more exotic solutions, like VIA’s ARTiGO systems, laptops are smaller than any HTPC.

Laptops can make a viable alternative to a dedicated home theater computer. They’re not the prefect solution in every situation for example, a movie junkie with multiple terabytes of video that needs to be stored will not be able to cram everything on to a laptop (although you could just use network storage) but for many they are solid choice, and they don’t require that you give anything up in order to own one. The qualities which make a laptop a solid part of your home theater are qualities which make a laptop good for daily use.

Home Theater Laptops What You Need

Buying a laptop for use with a home theater isn’t difficult, but there are certain features that you’ll absolutely want to look out for.

First, let’s talk about the GPU. The GPU in your laptop will usually be responsible for doing the heavy lifting during video playback, so you’ll need to make sure that any laptop you use with a home theater has suitable graphics hardware. Fortunately, this is no longer hard to find. Any laptop using Intel’s HD graphics, which can be found with Core i3, i5 and  i7 processors, is capable of displaying 1080p video without a problem. More importantly, Intel’s HD graphics readily supports audio output via HDMI.  ATI and Nvidia mobile graphics are also more than up to the task. ATI has supported HDMI with audio out since the Radeon 3000 series, and all of Nvidia’s current mobile graphics solutions also have this capability. 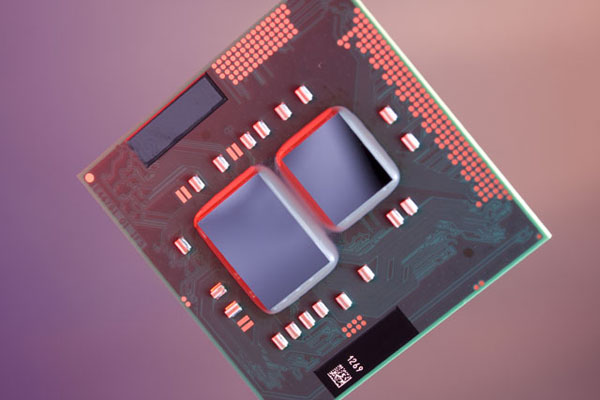 You’ll also want a decent processor. Nothing crazy I’m not talking about Clarksfield Core i7s or Phenom II X4s here. In fact, I’d recommend against those sorts of processors for reasons I’ll go into later. However, you should consider at least a Core 2 Duo if not a Core i3. In theory, your graphics processor should be able to handle whatever kind of load you throw at it. However, in reality there are a lot of snags which can become an obstacle. For example, Quicktime under Windows does not support GPU acceleration. This means that if you play a video file with Quicktime on a Windows machine it is entirely up to your CPU to handle the load. If your laptop’s processor is slow you won’t be able to play the video back smoothly.

Simply buying a laptop which has adequate performance will make it easy to use your laptop as a home theater computer whenever and wherever you feel the need. But we’re not done yet. For the best experience you’ll also want to consider other features which, while not absolutely critical, help make a laptop easier to use with a home theater.

Having great battery life is important. While you can always plug in your laptop to eliminate the problem, the motivation behind buying a laptop as your home theater computer is simplicity compacting your home theater hardware into one easy to use package. Plugging in your laptop to display video is an extra and unnecessary step. In the most organized home theaters it may not even be an option, as all exposed power sockets will have been tucked away or filled by a daisy chain of power strips and extension cords. You’re best off buying a laptop which can last three hours on a charge while displaying video. This is enough time to watch almost any movie.

Size is also an issue, and one that you have to carefully balance. The best laptops for use in a home theater are also usually the smallest. They’re lighter, easier to handle, and easier to find a place for. However, you’ll also be using this laptop for all the other tasks you’d normally use a laptop for, so having one which is too small probably won’t be an option. The sweet spot for laptops that will be used with a home theater is in the 13and 14form factors. However, if your laptop is your only computer you may want to spring for a 15desktop replacement.

Last, but not least, you need to think about connections. For the most part, the connection which you need is obvious HDMI. However, the laptop you use with your home theater isn’t going to be only used with your home theater, so you might not want to automatically declare victory when you see that a HDMI port is available. VGA and DVI connections are still useful for connecting to certain hardware, like projectors. 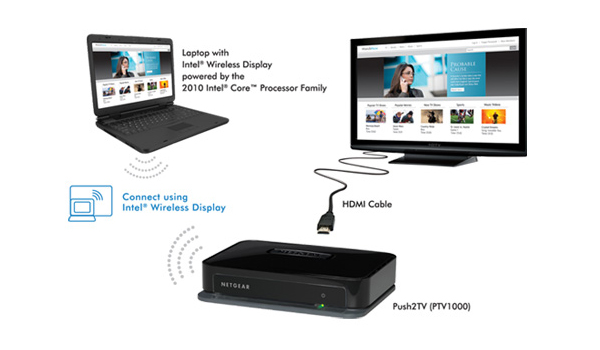 Also, you should keep an eye out for a new technology from Intel called Wireless Display, which was recently given an in-depth review here at PC Perspective by Jonathan Hung. Intel Wireless Display has its ups and downs, but for non-copyright protected video content it works well. There are only a few laptops which have this feature so far, and you’ll also need a receiver that can connect to your HDTV,  but the technology does provide an interesting alternative to HDMI. Although still in its infancy, this technology (or technologies similar to this) are likely to become a common form of video connection in the future.