DigiTimes has some news on AMD’s release plans for the near future.  We should see an integrated USB 3.0 controller on the upcoming Hudson D1 southbridge chipsets that will be arriving before the end of the year.  Along with that release a number of processors including the Phenom II X6 1045T; dual-core X2 560; a pair of quad-core Athlon II X4s and triple-quad Athlon II X3’s and even a single-core Sempron 150.  Hopefully those releases will keep AMD’s CPU business going until the release of Llano early next year.

“AMD is currently in talks with Renesas Electronics, which was merged with Japan-based NEC, about the licensing of USB 3.0 technology, and is considering integrating USB 3.0 support in its upcoming Hudson D1 southbridge chipsets, according to sources from notebook makers.

The Hudson D1 chipset will be introduced for AMD’s 40nm Ontario APUs that are set to be shipped in the fourth quarter of 2010. The new platform will mainly target the ultra- thin notebook and netbook markets.

In 2011, AMD will launch Llano-based processors for its mainstream desktop and notebook segments. 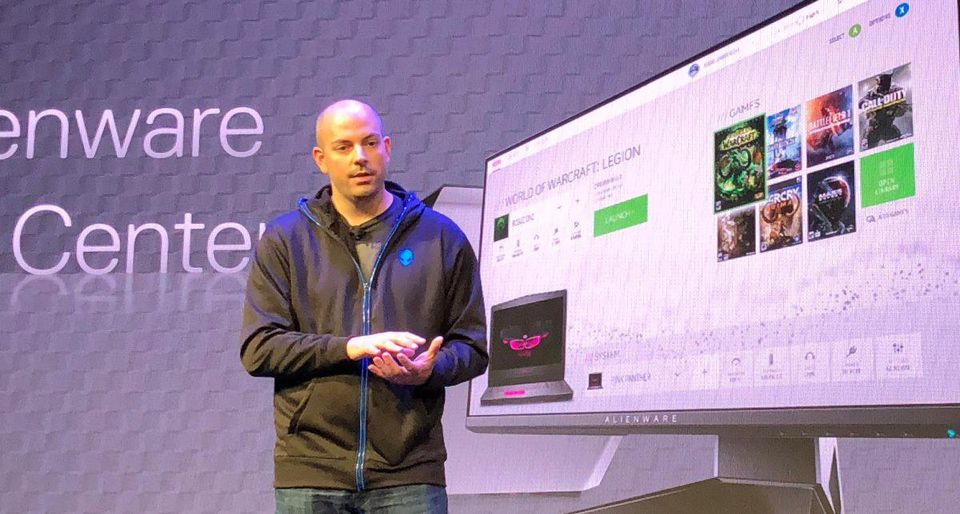 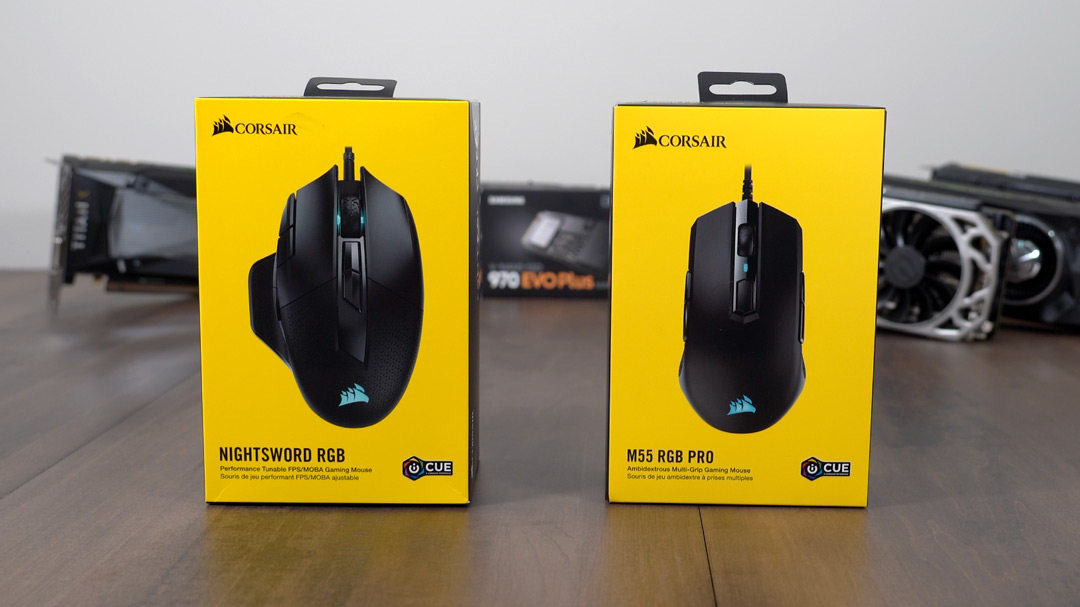 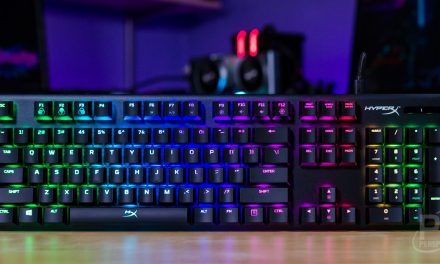