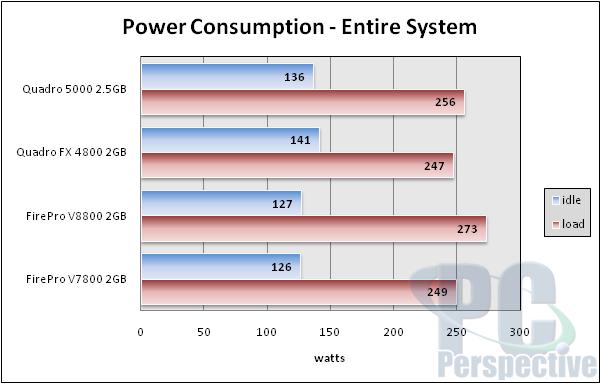 Something we haven’t seen until the introduction of the GF104 GPU for the GeForce GTX 460 gaming graphics card is power efficiency but NVIDIA’s Quadro 5000 provides a lot of performance and actually is using less wattage than the V8800 or V7800 cards from AMD.  Obviously because the Quadro line is worth so much more to NVIDIA in terms of profit margin, the company has been and will be hoarding the “best” dies from the wafers for these cards and what we are seeing is a result of hand picking GPUs that run more power efficiently than the others.

Because workstation system builders have specific power requirements and envelopes for different price segments and case designs, NVIDIA definitely has to meet these guidelines and still provide a quality product for the consumer.  It appears that in this case, the Fermi architecture is able to do so, at least in the limited quantities required to meet Quadro demand.

In both our SPECviewperf 10 and 11 performance testing the new Quadro 5000 card did a fantastic job of improving on the results provided by the previous generation of Quadro products based on the GT200 design.  Fermi is proving to be a versatile, if somewhat troubled, product for NVIDIA and because the Quadro/Tesla lines were really the target for the company with the architecture, that work looks to be paying off.  When it comes to applications like Maya, Lightwave, SolidWorks and others the Quadro 5000 just provides the best performance available in a high-end professional graphics board. 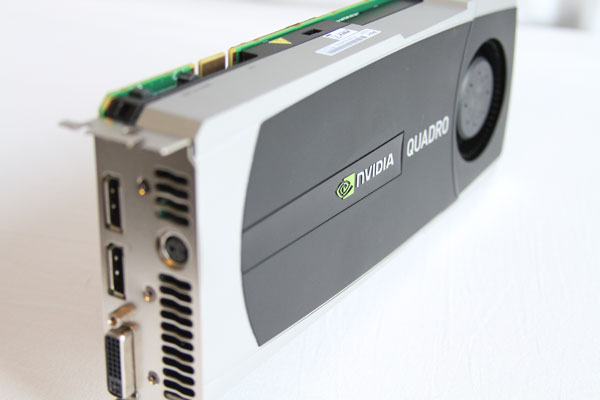 It isn’t a slam dunk win across the board though – Cinema4D testing revealed an issue with NVIDIA’s current driver (we are told) and that needs to be fixed.  Also, AMD is out swinging with a new driver for their FirePro line that we didn’t get a chance to test but will attempt to this week to see how our performance numbers might waver.

By far the most impressive feature added to the FirePro line this year was the Eyefinity technology that supports as many as 6 displays on a single card.  While NVIDIA didn’t match that with the Fermi based GPUs they came close by offering the SVS (scalable visualization solution) and support for 4 displays using SLI Quadro cards in Mosaic mode.  This obviously adds heat, design complications and cost to any system though and AMD’s edge here for multi-display junkies is apparent.

The upgrade to 3D Vision also looks interesting as the move away from IR will likely help the technology improve in terms of implementations and use cases for both professionals and (hopefully) consumers down the line.  The new “iray” ray tracing engine and the CUDA-based application support round out a solid list of features that should keep Quadro relevant in the market.

And don’t forget the support of NVIDIA Quadro cards on the Adobe CS5 series of applications – we are very interested to see how the new Fermi-based options improve performance in our Premiere Pro CS5 work flow.

While the Quadro 5000 is without question the highest priced card in our testing today, we have to keep in mind that professional users are more than likely willing to pay for the performance improvements we saw in our testing.  How much they are willing to add to their bill is definitely going to vary and I will admit that the $900-1000 gap between the FirePro V8800 and the new Quadro 5000 puts into question the value of those additional frames per second.  The Quadro 4000 will run you a much more reasonable $1200 but we haven’t had any hands on time with it so we are left to our devices to decide. 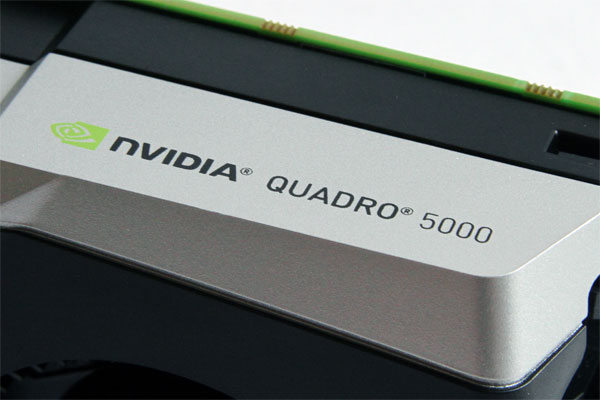 Don’t expect to see any price drops from NVIDIA though on these parts – with the current market dominated by the Quadro brand they are unlikely to cede any profit to attempt to take any of the market share that AMD might have or be taking.

The Fermi-based Quadro cards look to be as powerful as promised and NVIDIA has another great offering for professional developers.  The Quadro 5000 in particular beat out the FirePro V8800 from AMD in most of our SPEC testing though it does have a steep price curve for those speed enhancements.  Designers that need every last ounce of performance in their trade to get the edge are going to be enticed to make the jump to NVIDIA’s latest option also because of the multi-monitor support and improved 3D Vision Pro technology.  The battle for professional-level users is ever evolving as software and drivers are iteratively advanced but for today, the NVIDIA Quadro 5000 is the fastest professional graphics cards we have tested. 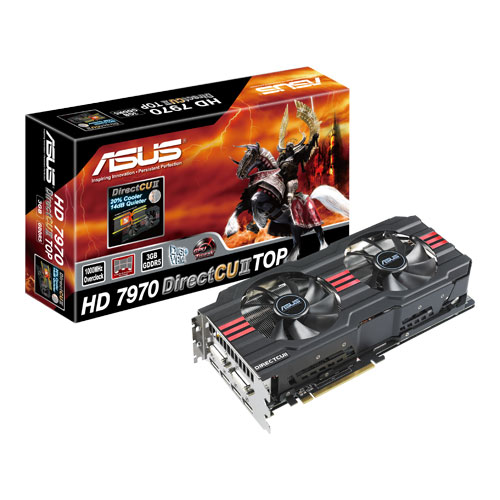