3DMark Vantage is a PC benchmark suite designed to test the DirectX10 performance of your graphics card. We’ve been making 3DMark for over 10 years, with each new edition using the latest 3D technology to determine real-world performance. A 3DMark score is an overall measure of your system’s 3D gaming capabilities, based on comprehensive real-time 3D graphics and processor tests. By comparing your score with those submitted by millions of other gamers you can see how your gaming rig performs, making it easier to choose the most effective upgrades or finding other ways to optimize your system. 3DMark is widely used by the PC industry, press and media as well as individual users and gamers, for comparing performance levels between whole systems or even specific components. 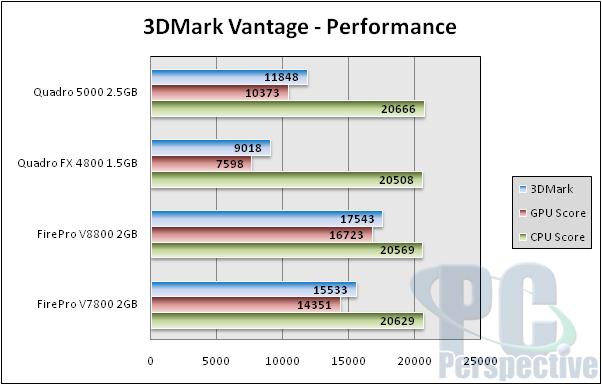 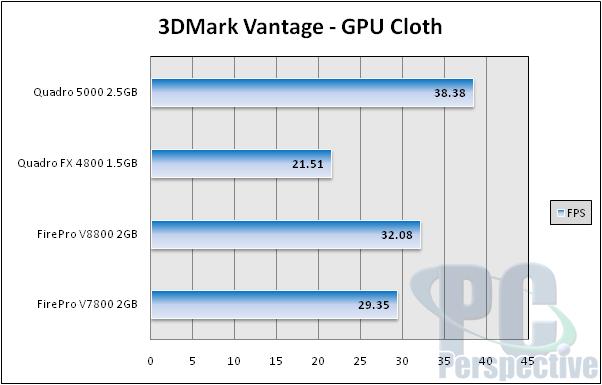 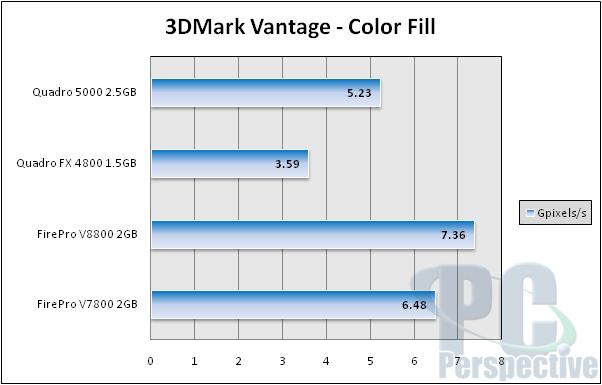 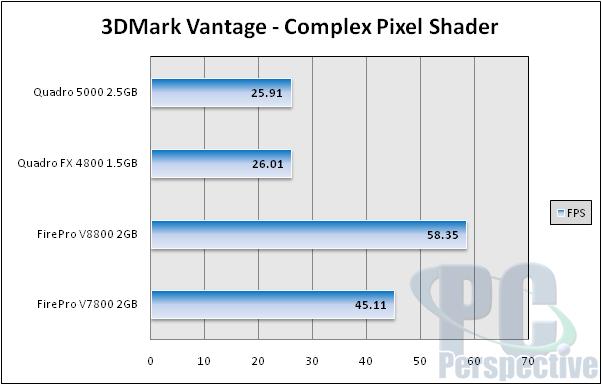 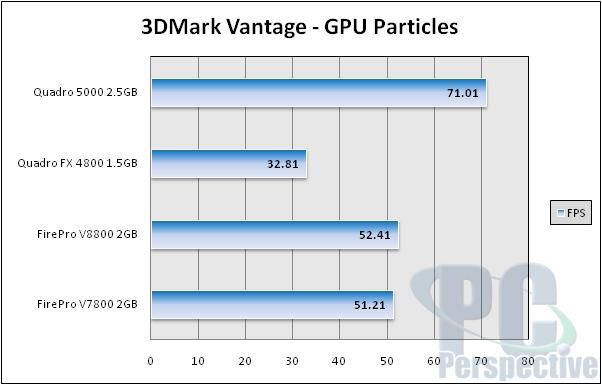 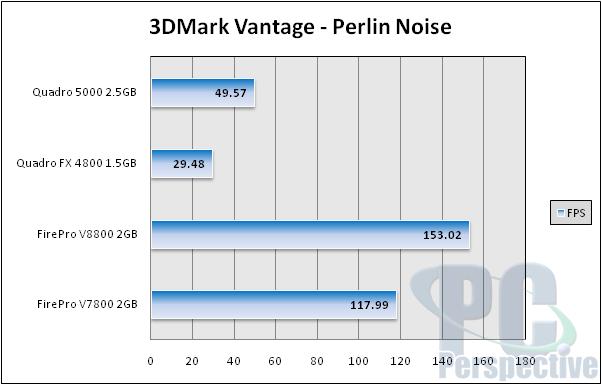 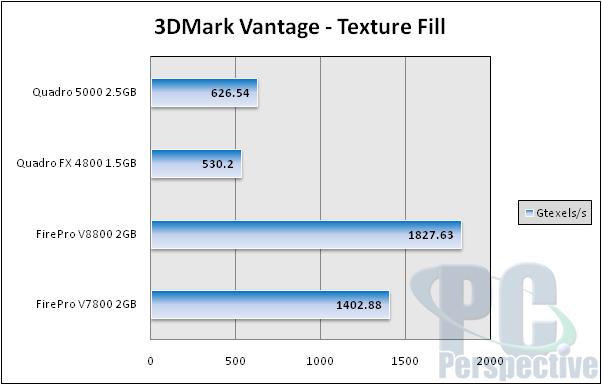 Let’s say this straight off the bat: the 3DMark performance of the Quadro cards just stinks.  Based on the clock speeds and the processing power of the consumer variants of these cards (GTX 465 aka Quadro 5000 against the V8800 aka HD 5870) these scores are actually pretty close to where we would expect them to be.  The GTX 465 had a GPU score of 11,620 compared to the Quadro 5000s 10,373 while the Radeon HD 5870 gets about 15,900 against the FirePro V8800’s 16,723; because the clock speed of the Quadro is noticeably lower than the GTX 465, this correlates pretty well.

If you are a professional user that is for some reason really concerned with raw GAMING power, then the Quadro 5000 is at a disadvantage to the likes of the V7800 and V8800 from AMD.  Otherwise, the professional results stand as the clear indicator for your purchase. 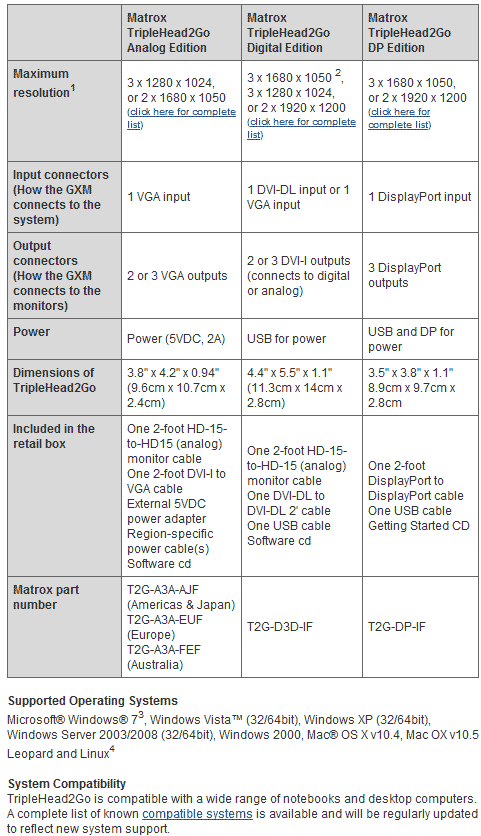