A New Slate of Mind

This coming quarter, we are going to see multiple slate devices hit the market by different companies. With each slate unique from its operating system to screen size, it’s hard to even begin digesting all the specs and features. Luckily PC Perspective has you covered in this first installment of ‘Slate of the Nation’. Be sure to check out the handy downloadable PDF guide as well!

This coming 4th quater (starting September to December 2010) is going to be an interesting time for the PC industry. For the first time in recent memory, major industry players will all be releasing a batch of new products that will compete in the same space. We are talking about, of course, the slate PC.

Unlike netbooks, which slowly trickled onto the market place, multiple slates will debut at the same time making it a challenging and exciting time for consumers as they scramble to understand and discover which slate, if any, is right for them. This PC Perspective Guide will help you keep up to date on the major companies releasing slates this 4th quarter as well as some of the technology being used in these devices. 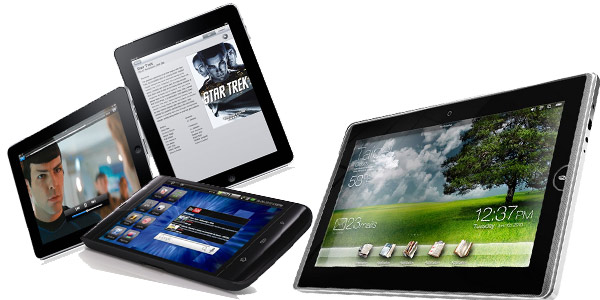 
Unlike your traditional PC, portable mobile devices can come in various flavours of operating system. Each OS will have their strengths and weaknesses. Even if the same base OS is installed, many vendors will heavily customize the interface for their particular product.

Apple iOS
Apple’s iOS is a task-oriented OS which uses a simple, yet effective user interface. Combined with the massive App Store, you can tailor your iOS device to suit your needs whether it is for gaming, web browsing, social networking, working on documents, or just reading articles and books. 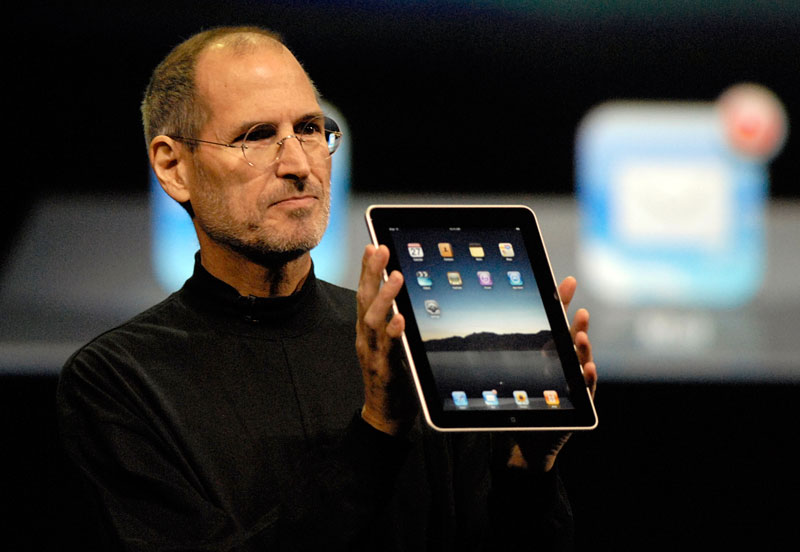 
However, the restrictive nature of the OS makes much needed improvements and features slow to come (like the much awaited PDF support), and some basic functions non-existant like being able to print documents to a printer. Despite this, it is one of the most polished experiences you can get on a slate device.

Google Android
Android is Google’s mobile phone operating system and it is seeing new life as an OS as an OS on for slate or other portable computing devices. With Android you will have access to a robust and open app store, and quick task-based interactions with your device. While not as polished as Apple’s iOS, Android does provide the functionality most users want, while providing the complexity and control enthusiasts love. The OS is frequently updated with new features which keeps users happy, but the user interface lacks the polish compared to Apple’s iOS. 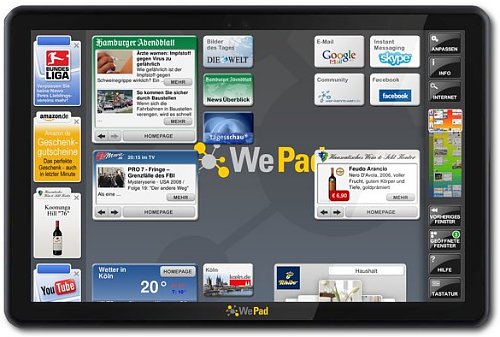 
Google Chrome
Google’s personal computing operating system that works exclusively with web applications. The primary user would be someone who spends most of their computing time on the Internet like using social media, working online with office productivity webapps, or consuming online streaming media.  Chrome OS is expected to be released in the second half of 2010 and you will find features like a media player, and hardware support for printers and other peripherals.

Microsoft Windows 7
Although traditionally a desktop operating system, Microsoft’s Windows 7 can be found on many upcoming slate PCs. While it may seem like overkill to put such a heavy OS on a mobile device, Windows 7 on a slate will appeal to users who want to use traditional Windows applications like Microsoft Office but in a portable package.

It remains to be seen if Windows 7 on a slate will be more than “just a netbook without a keyboard”.

MeeGo
MeeGo is an open source mobile OS that has already seen early adoption on netbooks and some Nokia handsets. Perhaps the underdog in the current generation of portable operating systems, MeeGo has some big backers like Intel and Nokia. While not many companies have announced slate products using MeeGo, Intel did reveal that Acer is working on a MeeGo mobile product. 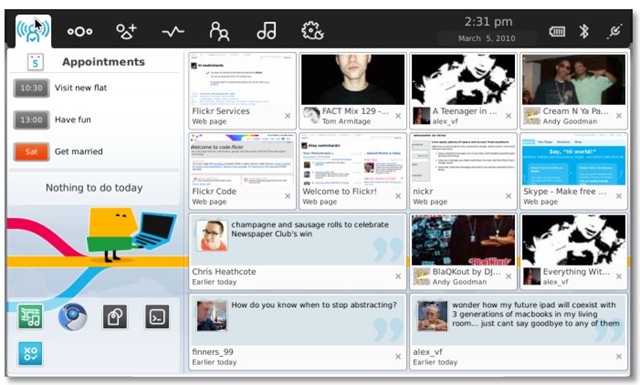 The MeeGo interface running on a netbook.


MeeGo is an interesting OS that has a lot of potential, however its early development state leaves it better suited in the hands of enthusiasts and early adopters currently.

Microsoft Windows Embedded Compact 7 (WEC 7)
Not much is known about Windows Embedded Compact 7 at this moment, but we do know that it doesn’t resemble Windows at all. From initial screen shots and videos, it’s Microsoft’s answer to the current generation of mobile operating systems by allowing hardware manufacturers extensive UI customization, multi-touch controls, and media acceleration through hardware.


We’d show you a screenshot of the WEC7 UI but couldn’t even find one.


Asus was the only company who had announced a slate product using WEC 7 during Computex in Taipei, but it looks like the hardware manufacturer has dropped it in favour for Google Android.


The quantity of RAM and the CPU you should look for in a device will largely depend on the operating system being used and what you plan on doing with that device.

In most cases, if you are planning on doing multi-tasking and editing files locally on the device itself, then a dual-core CPU and more RAM will be useful. Windows 7 devices will want to aim for 2GB, while other devices can get away with 1GB. 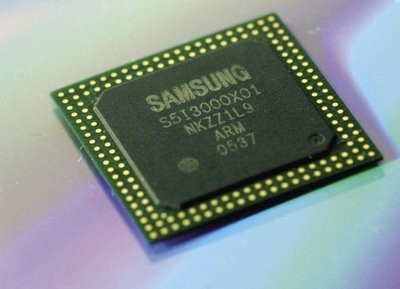 The popular ARM Cortex A9 used in many upcoming slates and current smart phones.

Most devices come with flash memory commonly found in portable devices these days. 16GB is considered a minimum when you factor in media files, photos, and apps you may load onto a slate.

There are some devices that may use traditional spindle based magnetic hard drives. While offering superior storage capacity at a price much cheaper than flash memory, magnetic hard drives are more prone to failure due to rough handling and heat generated from moving parts.

An SSD drive may also be an option for those users looking for more storage capacity, but probably

Users may want to opt for a smaller internal storage if there is the ability to expand storage through the use of a SD memory card or an external storage device using USB.

Since portable computing devices are limited by size, weight, and space, connectivity is generally less than a notebook counterpart.

USB: You typically can expect at least a single USB plug so you can connect the device as a client to a PC and sync and load data. Some slates will be able to operate as a USB host allowing added functionality through connected USB peripherals.

WiFi: WiFi is a standard feature of slates, however manufacturers may opt for the slower 802.11g (54Mb/s) instead of the faster 802.11n (160Mb/s). If you’re planning on watching HD content on your device or transfer large files, then 802.11n is essential.


Next: Enter the Slates 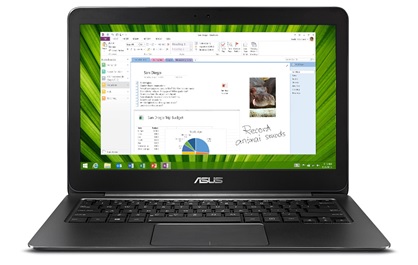