At CES 2010, Lenovo grabbed a lot of headlines by revealing their IdeaPad U1 “hybrid” notebook with a detachable screen that becomes a stand-alone slate device. While docked, the slate portion becomes the LCD screen for the notebook base running Intel hardware – thus giving you best of both worlds. Initially Lenovo was going to use their own OS called Skylight, but recently dropped that in favour of Google Android (read our coverage here).

While Lenovo’s U1 is a new product, the company has had practice bringing a previous Android device to market in China called the LePhone – a 3.7″ smartphone with a beautiful AMOLED screen. For this device, Lenovo also launched an app store which you can probably expect for the U1 as well. 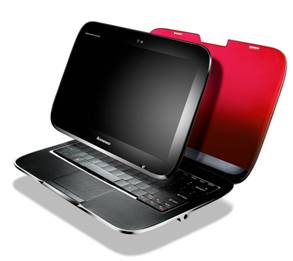 Update July 7, 2010:
Lenovo is readying the release of a proper slate device called the LePad and not a slate that’s attached to a notebook base. Judging from the name, it will likely follow closely in the footsteps of the LePhone and be released in China.

So far LG has two slate devices prepped and ready for launch this year, an Android tablet that is yet to be named, and the UX10 10.1″ slate. The UX10 will be beefy slate with a 10.1″ LCD screen and running an Intel Atom Z530 with Windows 7 Home Premium. The UX10 will also be using a traditional spindle based hard drive to offer a respectable 120GB storage. Clearly LG is aiming to market this as a netbook replacement rather than just a simple portable device.

Not much is known about the Android device from LG currently and it has been speculated that such a product will be released in Q4 2010. 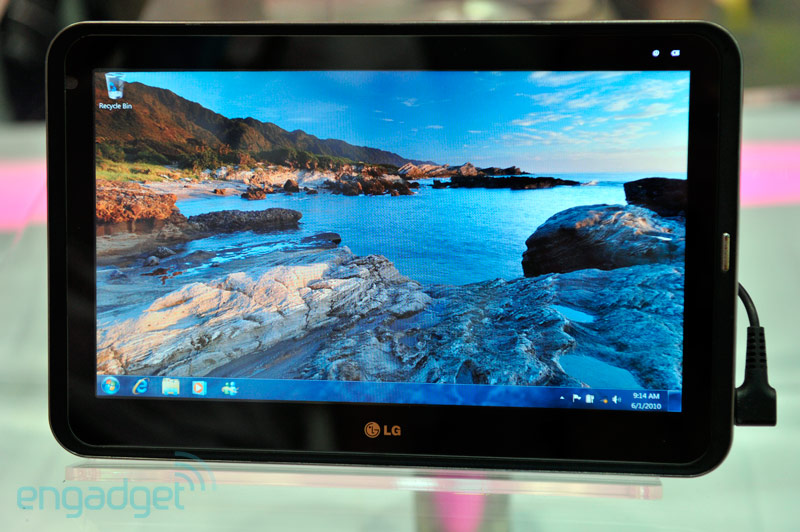 
Known Information about the UX10:
References:

MSI has been keen to show off their upcoming concepts and new products to the media and two such devices are the WindPad 100 and the WindPad 110 – borrowing the “Wind” moniker from their line of netbook products. The WindPad 100 is an 10″ Atom-based slate using an Intel Atom Z530 and Windows 7 Home Premium. On the opposite end, the WindPad 110 is an Android device using NVIDIA Tegra 2 also sporting a 10″ screen. According to one report, the WindPad 110 may be coming by end of 2010.

MSI’s decision to use Tegra 2 for the WindPad 110 Android device is interesting as Tegra’s media handling capabilities may put MSI’s device ahead since most other competing Android products. 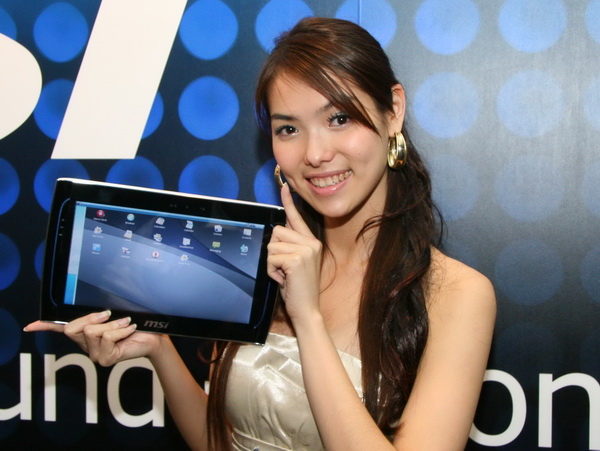 Known Information about the WindPad 100:

Known Information about the WindPad 110: