If you suddenly find yourself in need of an internet connection and are far away from a nice open WiFi signal then the cell network can save you, if you can connect to it.  Two popular choices are Sierra Wireless’ Overdrive 4G which can connect to Sprint’s 3G and 4G networks and Novatel’s MiFi 2200 which comes in a Verizon and a Sprint model, both 3G connections.  Apart from the aesthetic differences between the two devices, the most important aspect is the speed of the connection.  Ars Technica tried both out in a variety of tests and you can see the results here.

“Wireless data hotspots are quickly becoming all the rage among travelers and geeks who don’t like to be tied down to their homes and coffee shops. Though 3G USB sticks have been growing in popularity for years, the new WiFi hotspot-type units are picking up steam because they allow users to share their wireless data connections among multiple devices or a group of friends, so long as everyone has WiFi.

Two of the most popular ones in the US right now are the Novatel MiFi from Verizon and the Overdrive 4G from Sprint. We managed to get our hands on both to give them a test run, and it turns out that deciding which is better wasn’t quite as easy as we expected.” 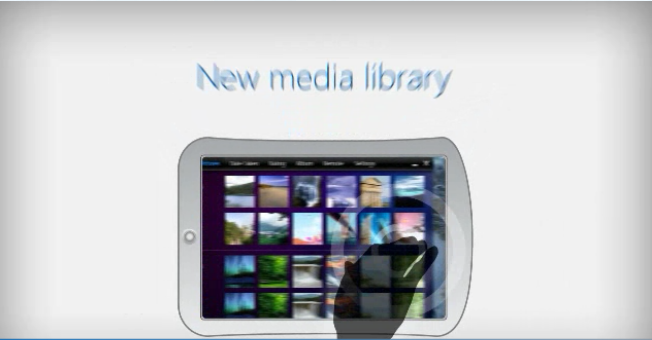 Pick up a Packard Bell netbook