The fans in the Antec Mini and Designer coolers do not produce fast-flowing air – the designer pushes just 4.5 CFM, and the mini 8.5 CFM. The consequence of slow moving air is that any cooling effect will happen purely by promoting air exchange, which is less effective than the aggressive air-cooling through impingement which is the kind of cooling you would find on CPU or GPU heatsinks.

On the upside, with slower moving air, and less volume, the Antec Mini and the Designer did not add significant noise when active. The produced noise is hard to distinguish from the integrated notebook cooler, and in fact, the fans are quiet enough to have fooled me a few times thinking they weren’t even running. This is good news for users who prefer to keep their work environment quiet.

If you are looking for faster fans and more air volume being moved, you may want to consider some of Antec’s other notebook coolers like the Antec Notebook Cooler 200. 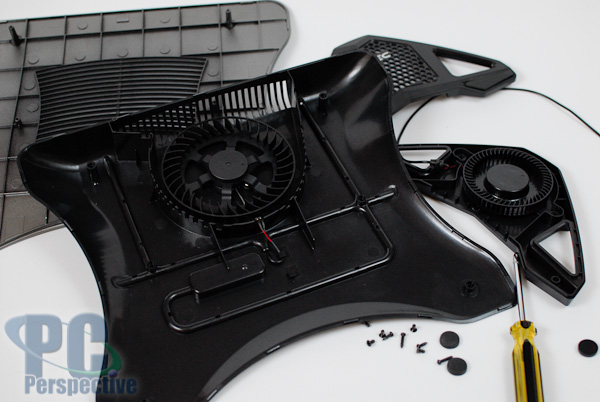 The Designer and Mini dissected. 120mm and 80mm blower fans.


Considerations before Buying a Notebook Cooler

In buying notebook cooler, there are a few things to consider in making your selection:


Answering these questions will help you determine which notebook cooling product may be right for you.

The Antec coolers we’ve tested today achieve what they set out to do, although their effectiveness may be up to debate. 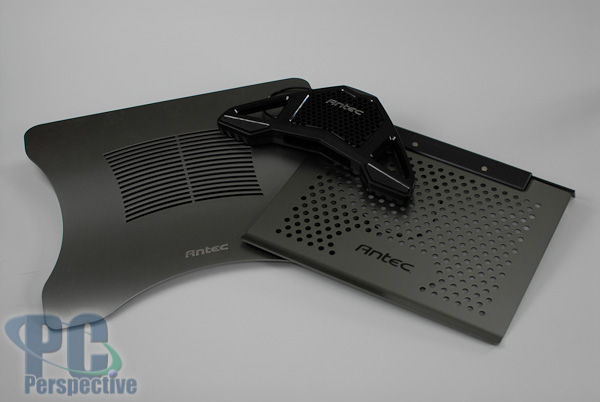 The Antec Mini did manage to reduce temperatures of the notebook, but not as much as you would think for a solution that uses an blowing fan. I suspect the shortcoming of the Mini is due to the fact that most of the air movement either directed toward cooling the base of the notebook or diffused out the open gap between the base and the table top.

The Antec Basic did provide some improvement in temperatures, and definitely was an improvement compared to having the notebook sit flush on a table top. However comparing it to two stacked DVDs, the Basic performs as well, and in some cases a little better. If you’re a professional carrying around a notebook, stacking paper or books to prop up your notebook doesn’t look very impressive – the Basic may be what you’re looking for.

The bottom line is that all three Antec coolers we’ve looked at today help reduce the operating temperature of the test notebook system. While the differences in temperature aren’t drastic, the coolers do offer some improvement which should help in reducing some risk to premature hardware failure. The Designer and Mini coolers have fans that operate silently and can be barely heard above the notebook’s own internal cooling mechanism – which is attractive to those who work in a quiet or professional environment.

As an insurance policy, these Antec coolers are not expensive (the Designer is just $24.99 USD, the Mini around $17 USD, and the Basic around $20 USD) and can be an effective way to help reduce the risk of any heat related system failures. 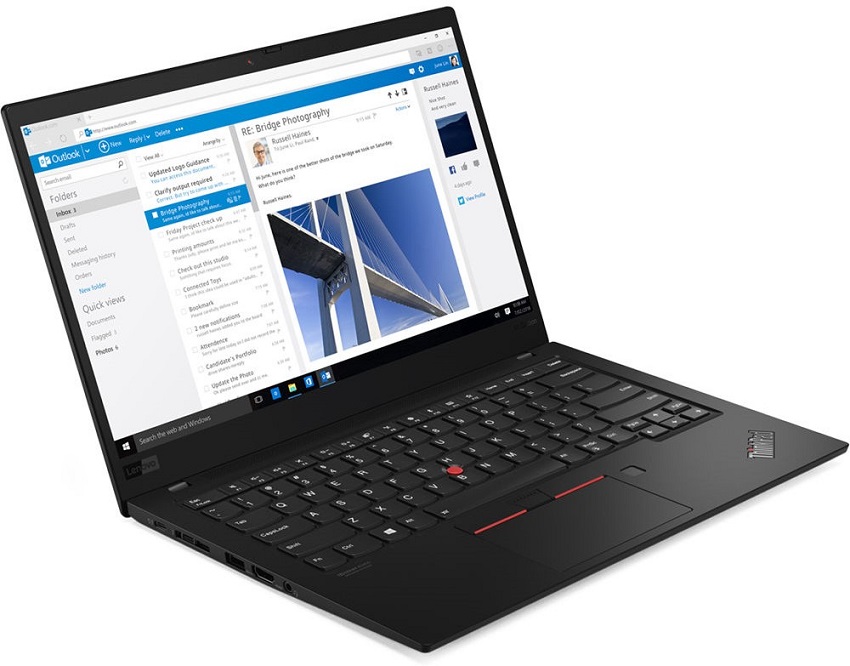