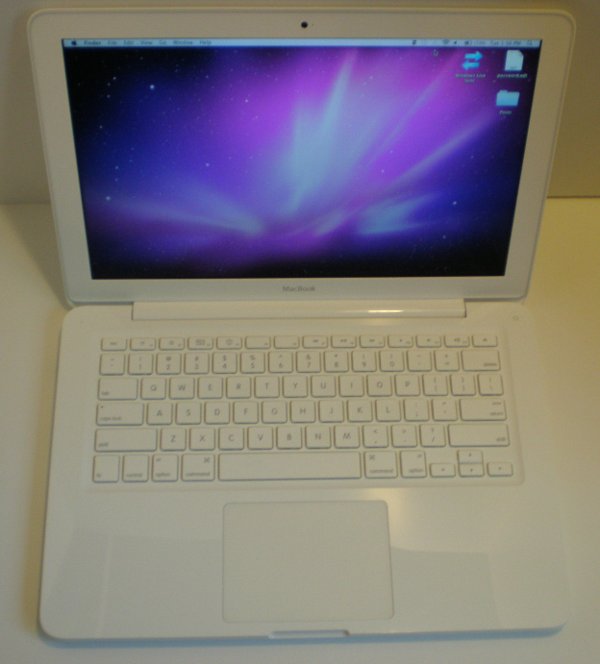 The battery life of the MacBook is superb. I was able to achieve seven hours and eighteen minutes away from a power source while using the MacBook to surf the web and edit documents. I imagine that the ten-hour mark could be achieved with the display on very low settings and the WiFi off, but I used the laptop with the display set at its third highest setting. I found this setting to be the dimmest that was still easily visible in a room lit by sunlight.

I also tested the MacBook’s battery life by playing The Dark Knight on repeat until the battery was out of juice. The display was at the same brightness setting as before. Under these conditions the MacBook lasted four hours and eighteen minutes.

These results are only achievable in OS X, however – battery life is slashed dramatically if you use Windows 7.

In daily usage I found that the MacBook was a joy to use. The long battery life and bright display makes it particularly nice when working at a coffee shop in some other brightly lit environment. The keyboard is particularly worthy of praise. I was able to use it for several hours straight without feeling as if my fingers were becoming fatigued. I found the performance of the MacBook to be notable when compared to a Core 2 Duo CULV laptop like the Acer Timeline. The faster processor results in an experience that feels subjectively quicker. 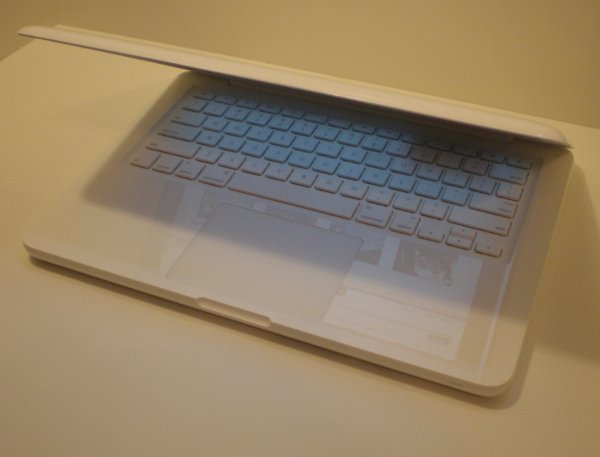 The MacBook’s biggest downside is the lack of ports, and I truly don’t understand Apple’s logic on this issue. It would seem that Apple’s decision to exclude Firewire and an SD card slot is due only to the need to sell MacBook Pros. I also must mention that the MacBook can become a bit warm on the bottom when the integrated graphics are called into action. The heat is not enough to cause any long-term reliability concerns, but it is enough to be uncomfortable if you have your laptop on your lap.

The few other flaws I’ve mentioned are minor nit-picks on an otherwise solid product. Indeed, if there is any word I’d use to sum up the MacBook, is it solid. Everything about this laptop feels tightly constructed and sturdy. It certainly doesn’t feel like a budget model, although it technically is the budget Apple laptop.

The MacBook is a powerful laptop for its size, both in terms of processing power and graphics power. The RAM is a bummer, but generally not a deal-breaker. The MacBook is more expensive than most PC laptops of similar size, but it should be. Most 13.3 inch PC laptops are inferior in performance, display quality and overall build quality. Those few that are similar to the MacBook in these categories are typically no less expensive.

Does the MacBook make sense when compared to the MacBook Pro? That depends. Some like to point out that the Pro has 4GB of RAM, and that this means the actual price gap between the MacBook and the Pro is only $90 dollars (the 4GB RAM upgrade on the MacBook costs $110). I don’t agree, as this requires you “spend money to save money” – a rather perverse idea. The question is actually simple. Do you need what the MacBook Pro offers? Do you need 2GB of extra RAM, or an aluminum chassis, or a back-lit keyboard, or extra ports? If the answer is yes, great – buy the Pro. If the answer is no, save yourself $200 dollars and buy the MacBook. It is a great computer and you won’t miss the extras if you weren’t going to use them in the first place.

Apple has hit the nail on the head with the MacBook. If you are looking for a laptop that is extremely portable, but you’ve been disappointed by the PC laptops powered with Intel CULV processors, walk into an Apple store and give the MacBook a shot. 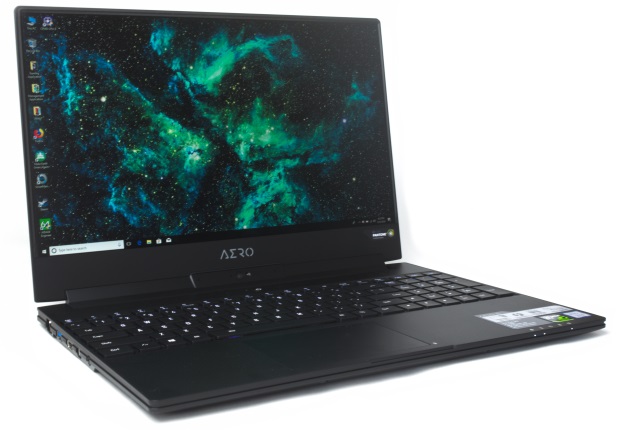 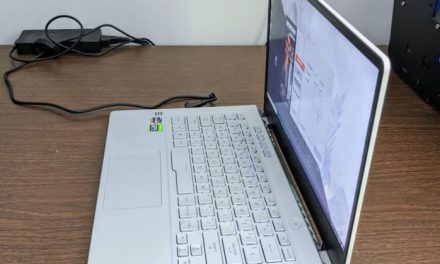