The 3.06GHz Core i7 950 is a rather nice LGA 1366 processor though at the price of $600 not everyone could afford to drop it into their system.  DigiTimes has some good news for those eyeing a processor upgrade as Intel has announced that the price is coming down almost 50% to an MRSP of $294.

That price cut has not yet permeated through the market place, currently NewEgg still has it for the full $599 though PriceGrabber can find you one for $367.   Keep an eye on the pricing over the coming days to see just where the retail price levels off at.

“Intel recently dropped the price of its quad-core Core i7-950 processors to US$294 from US$562 to defend from AMD’s recent price cuts for its quad-core Athlon II X4 640 CPU from US$122 to US$99, according to sources from motherboard makers.

In addition to the price cut, Intel also recently released Core i3-560, Pentium E6800 and Celeron E3500 processors with prices at US$138, US$86 and US$53, respectively, the sources noted. All the prices are in thousand-unit tray quantities.

For its next-generation products, Intel is set to launch Sandy Bridge processors in the first quarter of 2011, using the new LGA 1155 socket. The new processors will be required to pair with Intel’s P67 chipset-based motherboards, which are scheduled to launch in October 2010.” 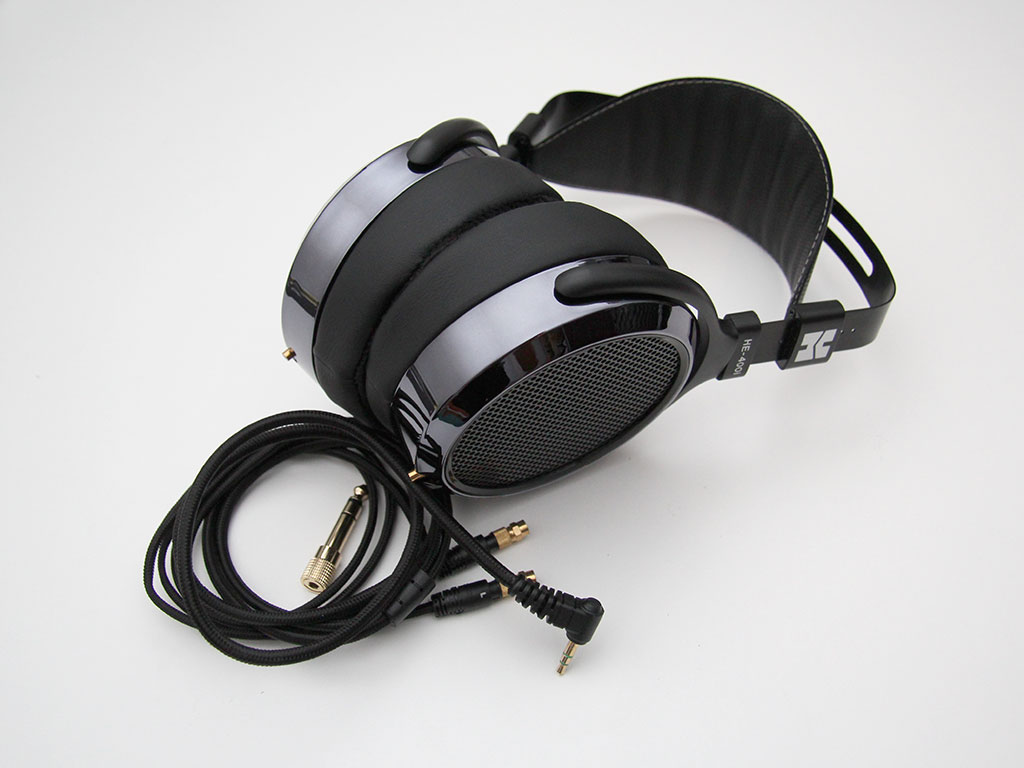