G.Skill has updated their Phoenix line of SSDs with the Phoenix Pro 120GB, featuring Sandforce’s new MP2 controller, tweaked for better performance on 4KB random writes.  That size of write is very common and it makes sense to optimize for that to have the greatest effect on general performance.  It performs exactly as you would expect a Sandforce drive to perform, blazing fast compared to platter based drives and towards the top of the current lineup of SSDs.  Tweaktown suggests that two other attributes should be considered, the price which is $2.41/GB and the warranty which is 3 years, both of which help it to score very well in their review.

“The other major change that hit with MP2 was something that we could all use; more capacity available to the user. This was the feature that we were all excited about. Since SandForce designed their controller, all of the available space for background tasks making the space available didn’t impact performance unless the drive is nearly full. Even then, the drive is very fast, but now users have the opportunity to fill that space with data.

G.Skill, building on the foundation of the Phoenix, now has their second revision available; the Phoenix Pro. There have been quite a few changes made to the Phoenix Pro, some of which we really like and others we didn’t like with the first Phoenix.” 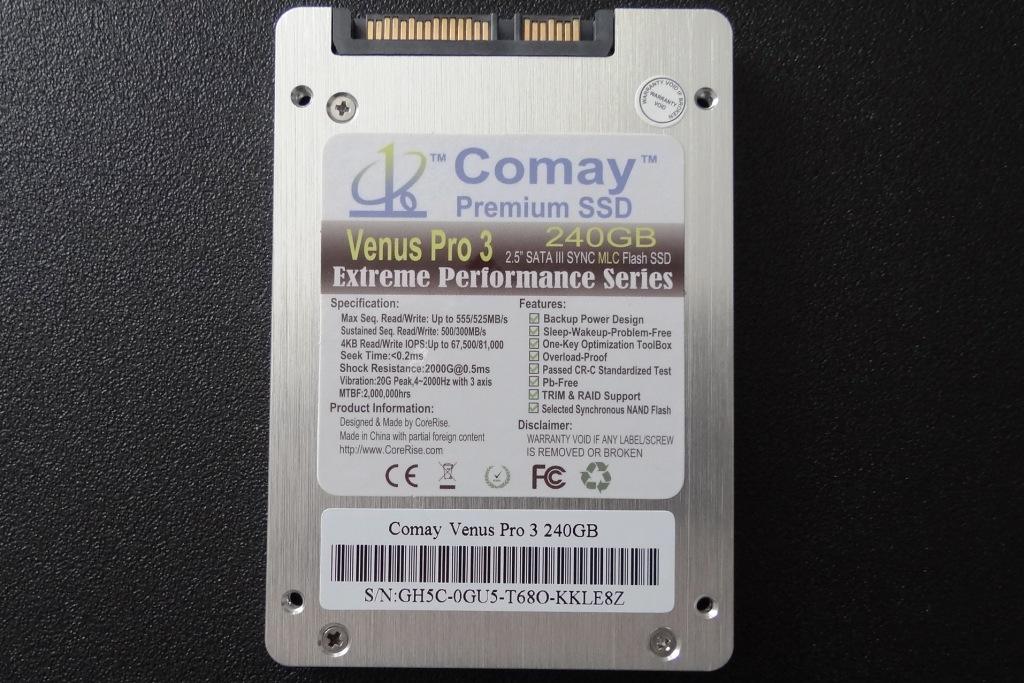 Comay’s Venus line of SSDs is designed for paranoid techs 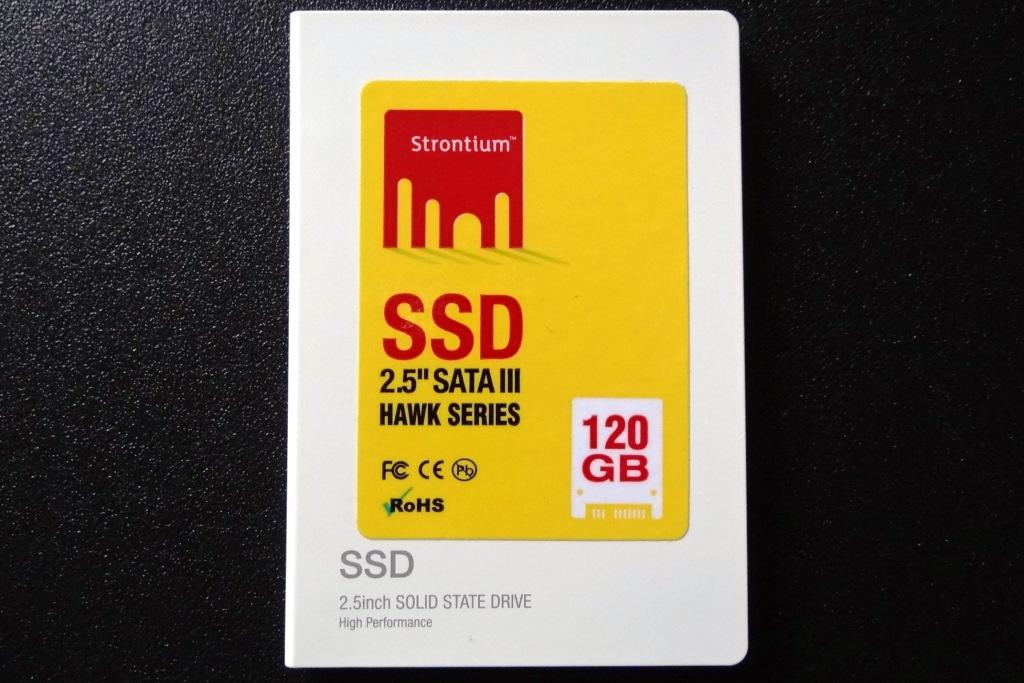