Toronto, Canada has been having a very warm summer which makes it the perfect testing ground for three new laptop coolers from Antec, the Basic, Mini, and Designer.  The Basic model is very much that, a basic way to get some airflow underneath the laptop and is best suited for netbooks and notebooks under 14″.  Next the Mini which refers more to the size of the cooler, which is active, than to the size of the laptop expected.  Finally the Designer which is also active and significantly more heavy duty than the other two cooler.  Find out how well they did their job in his full review.

“The bottom line is that all three Antec coolers we’ve looked at today help reduce the operating temperature of the test notebook system. While the differences in temperature aren’t drastic, the coolers do offer some improvement which should help in reducing some risk to premature hardware failure. The Designer and Mini coolers have fans that operate silently and can be barely heard above the notebook’s own internal cooling mechanism – which is attractive to those who work in a quiet or professional environment.” 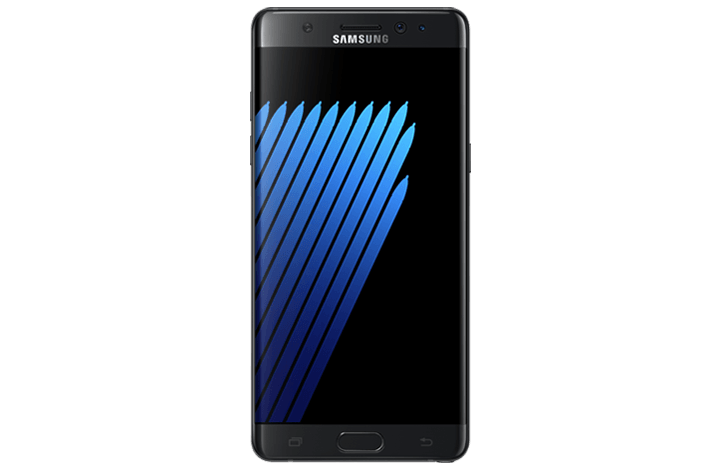 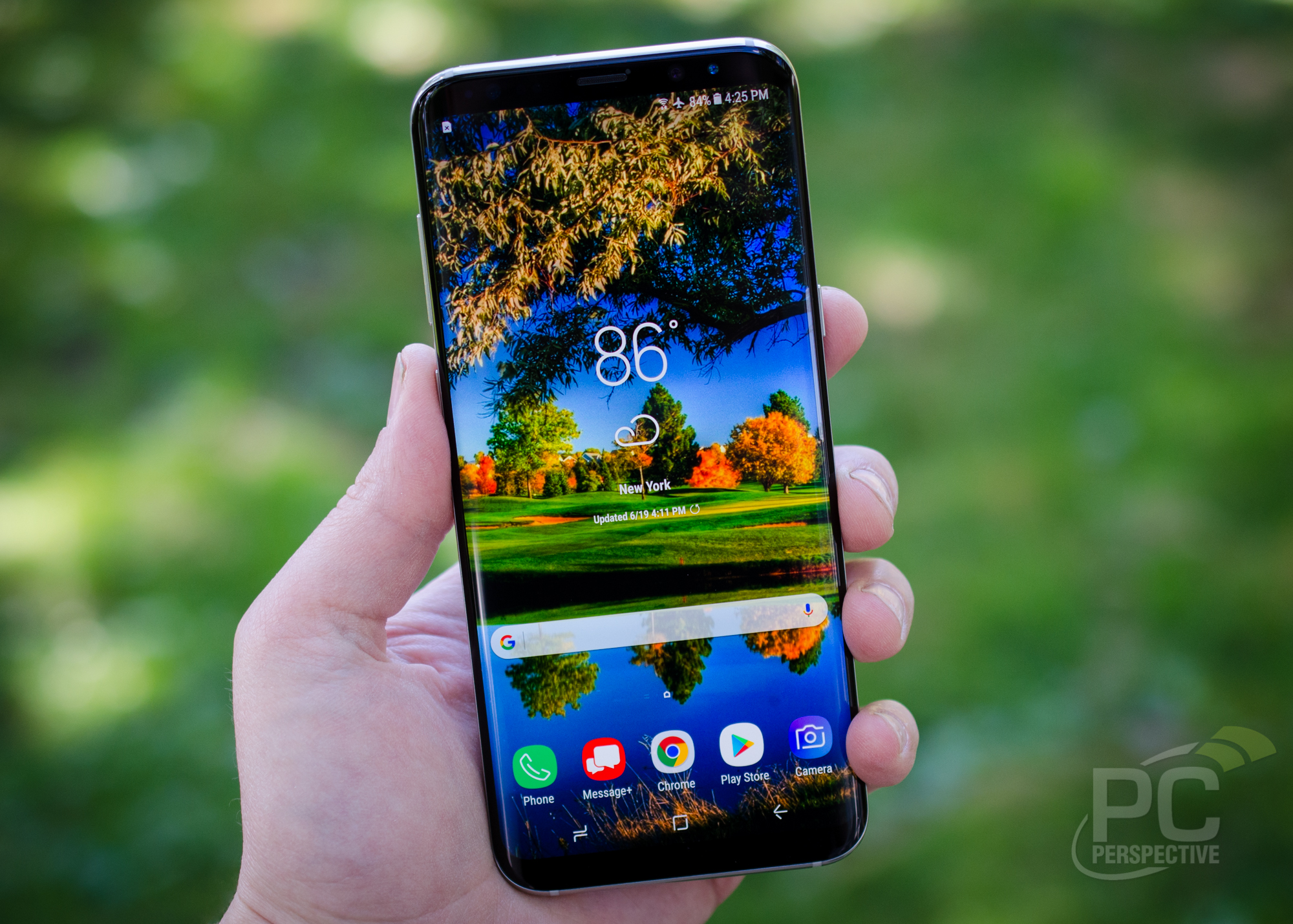