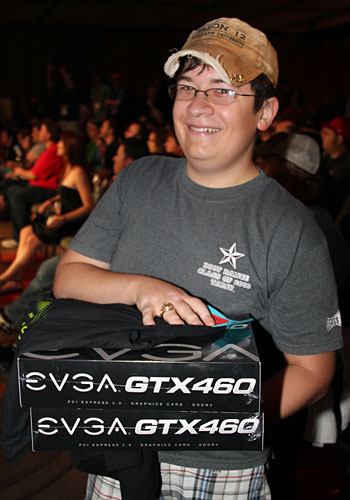 We used a raffle ticket system to ensure everyone got a shot at winning some of the $30,000 worth of hardware our sponsors provided for the event. This lucky attendee received two EVGA GTX 460s to set up his own SLI and NVIDIA Surround setup. 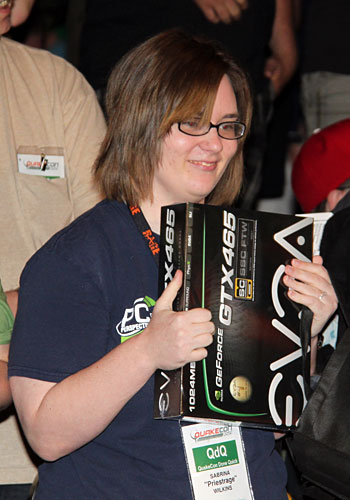 While some attendees took the hardware and ran, gamers like Sabrina “Priestrage” Wilkins really showed some enthusiasm as Ryan selected her raffle ticket where she received an EVGA GTX 465. There were others who were very excited to win, but Sabrina topped them all and also sported one of last year’s workshop t-shirts. 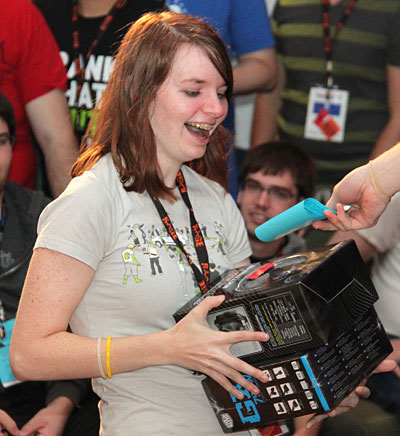 Here’s another lucky attendee acting giddy as she received a Zalman CNPS10X Extreme heatsink and a CoolerMaster 750W power supply. 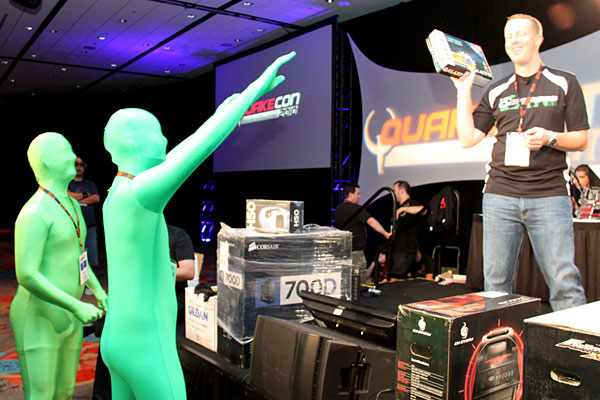 These two green individuals tried to wow Ryan with their costumes, but I think they scared him instead. They walked away with t-shirts for their efforts. 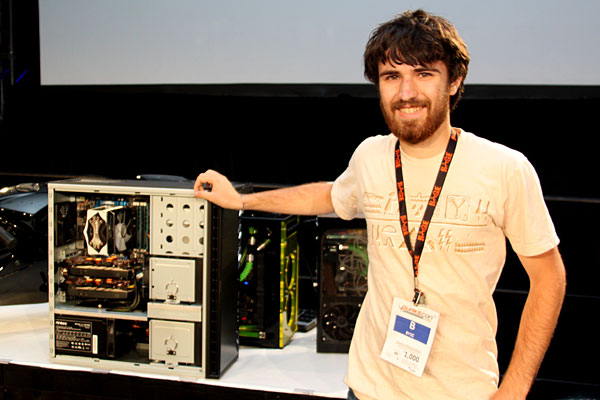 Puget Systems was very generous in giving us this silent gaming system at our workshop and this lucky BYOC gamer took it home as our grand prize winner for the workshop. ASUS also gave away a Digital Storms gaming PC that they used for an overclocking demonstration earlier in the event. Thanks to both Puget Systems and ASUS for provided full systems to two lucky workshop attendees. 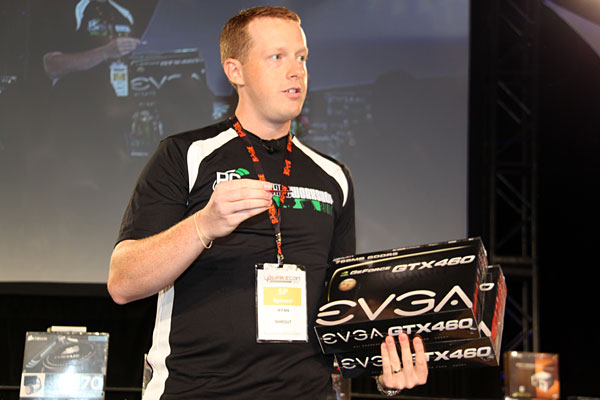 The two-hour event was a huge success and we’d like to thank all our sponsors including EVGA, ASUS, NVIDIA, CoolerMaster, OCZ, Corsair, Western Digital, Galaxy, Thermaltake, AMD, ECS, Antec, MSI, NZXT, Patriot Memory, Sapphire, Seasonic, XFX, and Zalman. Ryan did his best to explain all the benefits of the hardware we gave away at the workshop and I think attendees left more informed about some of the latest hardware on the market today. 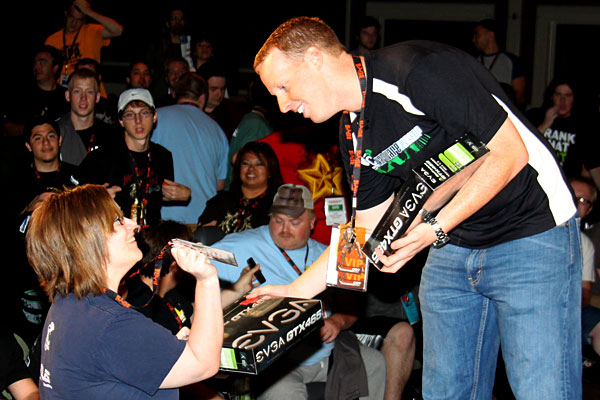 Attendees were very grateful for the support of our sponsors and the demonstrations put on by ASUS and NVIDIA. We have partnered with both of these companies on several projects throughout the years and they have never let us down. We will definitely try to outdo ourselves at next year’s hardware workshop. 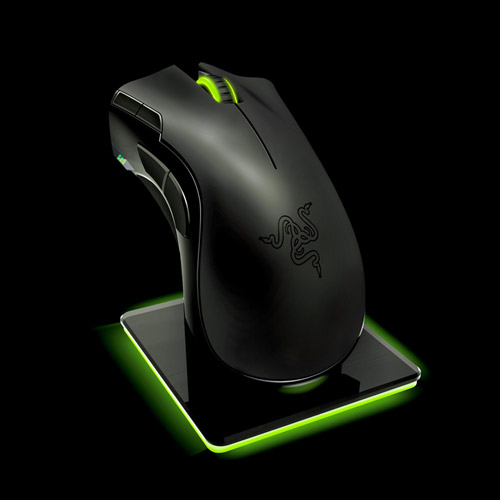 Why MSI was so proud at CES