NZXT has built an external fan controller and temperature monitor that uses a touchscreen interface for input. The device is clean and simple to use with support for up to five fans and temperature locations. Check out our video review to see if this somewhat extravagant accessory is for you!

NZXT is a company that really aims to create high quality devices for the enthusiasts that you don’t necessarily need an enthusiast’s budget to acquire.  We have reviewed quite a few of their cases and a previous version of the Sentry fan controller, but today’s LXE model takes things a step further and moves the device outside the system chassis and adds a touchscreen. 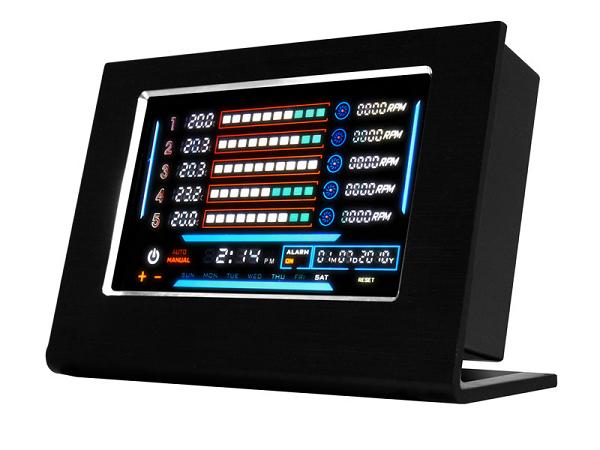 The Sentry LXE has much the same interface as the Sentry LX reviewed back in 2008 by our very own Lee Garbutt though that model rested in a pair of 5.25-in drivebays and used physical buttons along the bezel.  The LXE uses a resistive touchscreen and has a brushed black aluminum stand to bring the control from the case to your desk. 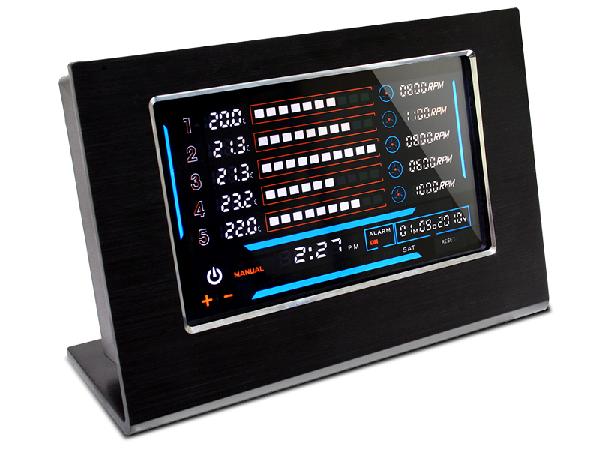 The controls themselves are mostly intuitive if somewhat limited; you can set an alarm temperature on any of the five included probes and you can set the fan controls among a few automatic and manual options. 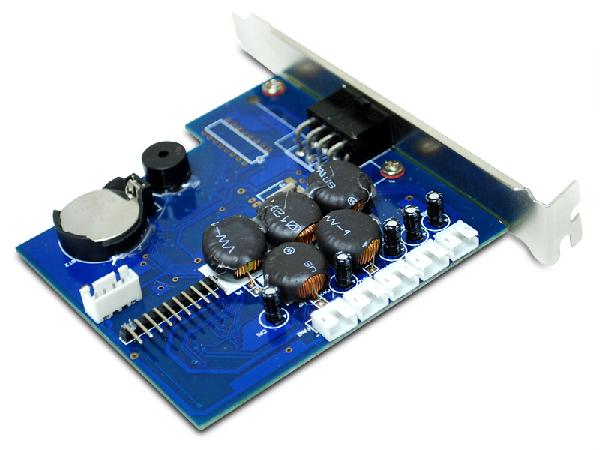 The connections for the controller reside in an add-in slot style card that will use up a back panel opening in order to feed power and communication to the head unit on your desk.

A full video review is below!

The NZXT Sentry LXE is a niche device to say the least – not many people are going to want, let along need, an external fan controller.  The interface was nice and installation was easy but after having been used to capacitive screens for so long on phones, going back to resistive required some forcing.  The LXE is far from the most expensive unit available coming in at $59.99 MSRP so if you find the novelty of the external unit appealing, this NZXT model is worth your attention. 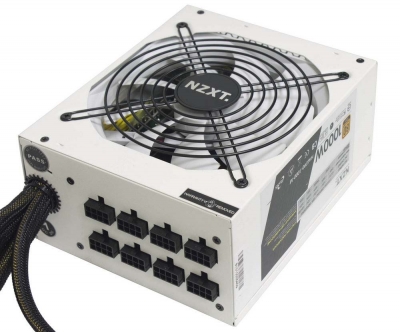 Ignore those pesky power outages, get a UPS

In for the win