Asus has quite the history of designing fairly spectacular motherboards with outstanding performance and near limitless overclocking potential. Ok, perhaps their reputation is more down to Earth than that, but it does not mean that Asus does not design a fine motherboard. The AMD 890FX based Crosshair IV goes under the microscope today, and the results are still pretty good.

I have a soft spot for motherboards, and always have.  I can remember back in 1996 when AMD was on the cusp of releasing the K6 processor, I became quite interested in what kind of boards could run it.  Firing up my AOL account (Laramie had very limited ISP options at the time), I was able to do some simple searches to find specifications and reviews of motherboards that supported this new “wonder” processor.  Intel of course came out with the Pentium II series of processors shortly after which dethroned the K6 after its one month of performance dominance. 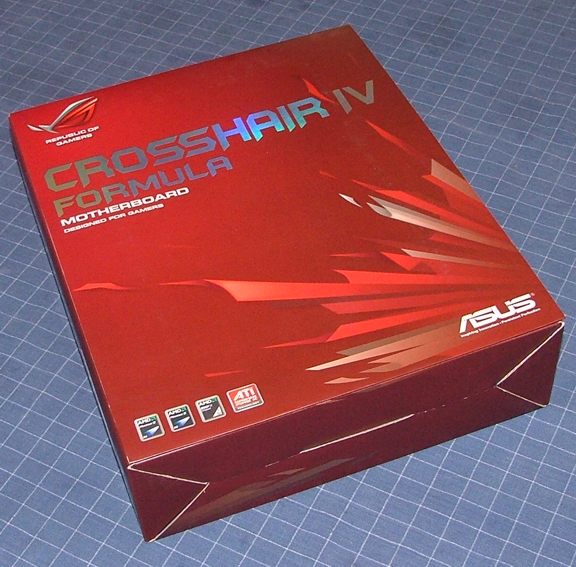 Regardless of what happened in the CPU world at that time, I became quite fascinated by motherboards.  It is often one component overlooked by many people, and if a standard computer user is asked what motherboard they have, we typically expect eyes to glaze over and them to start reciting what CPU they have, how much memory is installed, and what cool things their video card can do.  My wife in fact refers to motherboards as little cities, filled with buildings and streets, all divided up in districts (which is somewhat disconcerting when we see the amount of red LEDs that are populating some of these “districts” anymore).

While some people are uninterested in what motherboard they are running, it cannot be argued that a poorly designed board with a flaky BIOS can ruin anyone’s day.  No matter what other components are installed in a machine, if there is not a solid motherboard, then performance and stability can be sacrificed.

Historically, Asus has been the dominant player in the motherboard industry.  There are many folks out there that swear by them, and will refuse to even consider a motherboard without the Asus name attached.  My experience with them has been filled with plenty of ups and downs.  There have been some groundbreaking parts from them (the nForce 2 A7N8X was a pretty tremendous part), and there have been some sketchy products as well (the VIA KT133 based A7V had its PLL overvolted, so it reported running at 100 MHz FSB, but in actually was more around 103 MHz, which caused me some chaos when testing high end memory DIMMS from Enhanced Memory Systems). 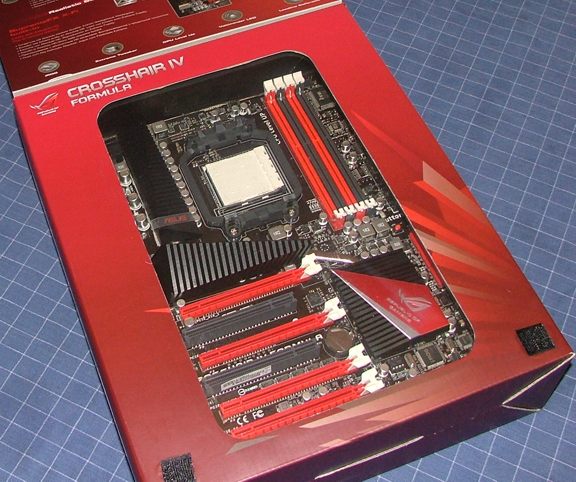 The board is covered with a hard plastic shell, so grubby hands can’t finger the goods in a retail setting.


Until the release of the new 800 series of chipsets from AMD, Asus and others have been primarily focusing on the Intel market with their H5x and P5x series of motherboards.  The release of AMD’s 6 core CPU, combined with the new SB850 southbridge, have provided much needed impetus for these manufacturers to turn out new and innovative motherboards supporting these new products.

At the top end of the AMD market are the 890FX based motherboards.  Today we are taking a look at the flagship product from Asus supporting the 800 series, the Crosshair IV Formula 890FX. 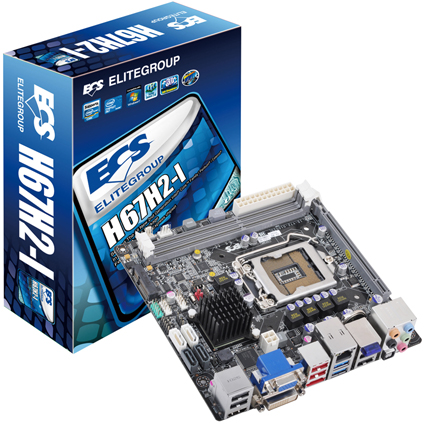