AMD’s latest 800 series of motherboards have seemingly taken over the marketplace, and with native SATA 6G and the ubiquitous NEC USB 3.0 controller, as well as cost effective 6-core processors, there is a new push for high end AMD motherboards. MSI is attempting to dominate the high end with an affordable and powerful solution with the 890FXA-G70.

Some years back MSI decided to really attack the enthusiast motherboard market, and they seem to have succeeded in garnering quite a bit of attention for themselves.  Before then, MSI had a reputation for cutting corners where they could, and producing a board which may not be up to snuff as compared to their primary competitor, Asus.  Of course, before the Phenom launch there really wasn’t much excitement on the AMD side, so it was interesting to see MSI produce a really good AMD 790FX board at launch, the MSI K9A2 Platinum. 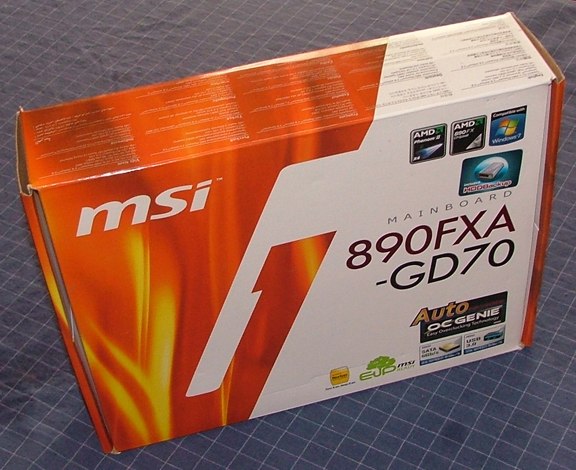 The unique aspects of that board revolved around the ability to actually do quad CrossFire X with dual slot cooler cards plus the “Circu-pipe” cooling solution.  It had many of the same features of other competing 790FX boards, but again for those looking to use up to 4 ATI/AMD video cards there was no other choice but MSI.  The board did fairly well in benchmarks and overclocking, but it was not the top end product of that generation.  It did not feature more than a standard 4+1 power phase array, or the DrMOS power circuitry.

The next generation 790FX-GD70 seemingly was the groundbreaking part for MSI on the high end for AMD parts.  This was a board much more in line with what MSI and enthusiasts wanted.  It did feature the DrMOS based power phases, had a layout that fixed most of the issues with the K9A2, and added other features like power/reset/overclock buttons and “Active Phase Switching” to conserve power when not at full speed.  It seemingly had everything an enthusiast needed, and was a huge step forward for MSI garnering the respect they hungered for.

Now that the latest generation of AMD chipsets are out, MSI has once again gone back to the drawing board to produce what they think is the best 890FX board out there.

The 890FX chipset is a combination of the 890FX northbridge and the SB850 southbridge.  The 890FX is functionally almost identical to the older 790FX, but it adds virtualization hardware to the mix for I/O transactions (IOMMU).  It is a 65 nm part produced by TSMC, and features a total of 42 PCI-E 2.0 lanes.  These can be divided into 2 x 16 lanes, 1 x 16 and 2 x 8, or 4 x 8 lanes.  The other 6 lanes are then used for connections to the southbridge and other onboard components, such as the PCI-E based Gig-E controllers, USB 3.0 chips, and other SATA controller chips. 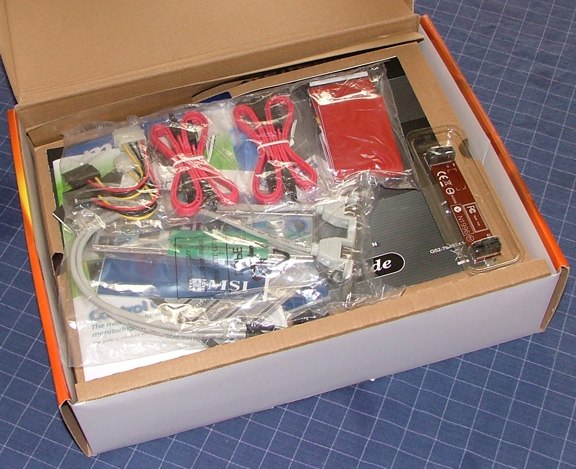 Everything is packed in quite nicely, but other boards have more interesting extras.


The 890FX is very power efficient, and when combined with a SB850 it consumes around 17 to 19 watts in total for the motherboard.  It is not a particularly hot motherboard chipset, but some cooling is obviously needed when looking at the very small die involved.

The SB850 is a huge step forward for AMD as compared to the very mediocre SB600, and the slightly improved SB750/SB710.  This is the first SATA 6G native chipset part on the market, and it appears as though AMD has done a lot under the hood when it comes to its storage controller.  For years AMD has been plagued by low performance in heavy I/O transactions on the hard drive.  Integrated controllers from Intel and NVIDIA have consistently outperformed the AMD units, and this was a major issue for users who required (or at least wanted) high performance storage solutions.  This issue is further exaggerated by the latest generation of solid state drives, which push these controllers to their limits.