Today NVIDIA announced the release of a completely new series of mobility GPUs that finally round out the Fermi architecture to the world of notebooks.  The collection of seven new GPUs span a larger range of performance levels and are also our first taste of newer, smaller Fermi-dies from NVIDIA.  Here is the raw data of the entire lineup of GeForce 400M products from the GTX 480M to the GT415M: 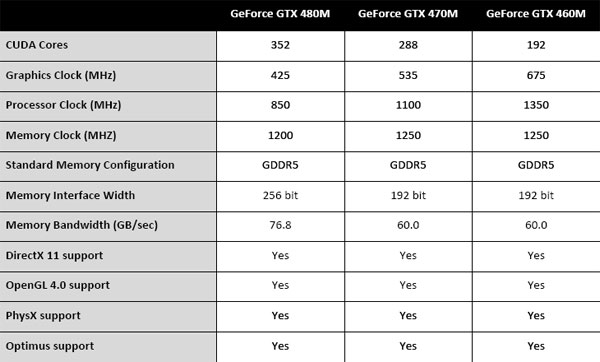 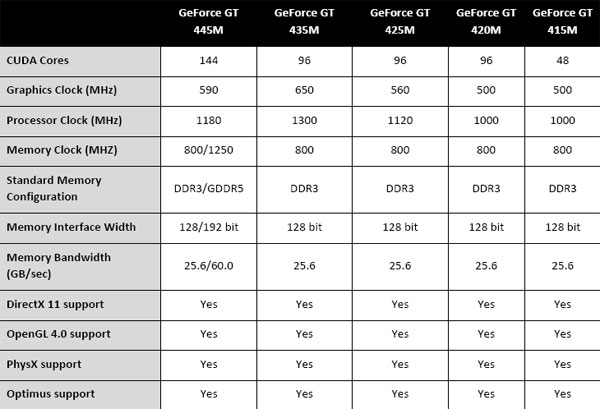 The GTX 470M appears to be based on the GF104 chip, aka the GTX 460 in the desktop world, while the GTX 460M and GT 445M are similarly sized and are more likely based on the upcoming GF106 GPU; the rest of the series, GT 435M through GT 415M, are built on the smallest Fermi die, GF108.  Unfortunately NVIDIA wouldn’t confirm this information, offer up die sizes, transistor counts or really anything that would allow us to make educated guesses about the underlying architectures.  NVIDIA continues to hold its cards close to its chest.

The main features of the new GeForce 400M series includes support for NVIDIA Optimus technology that allows notebooks to offer both discrete GPU performance levels and integrated graphics battery life.  If you haven’t heard about Optimus, you really should do some homework with our video review and catch up on what is without a doubt a very important feature for NVIDIA with the pending release of Intel’s Sandybridge.

Other than Optimus, NVIDIA continues to push 3D Vision technology as more notebooks are being released with 120 Hz LCD panels and the new fully integrated transmitters that alleviate the need to have a crummy little external box to carry around with you. 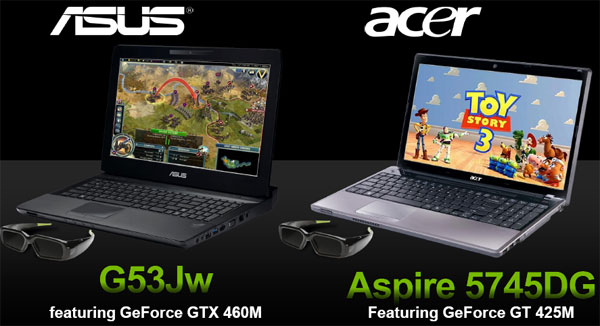 Let’s not forget the world of CUDA and GPU accelerated applications that can help mobile users quite a bit when it comes to tasks like video processing and photo editing on computers with typically slower standard processors.

While we don’t anything about the GPU pricing either (that is something NVIDIA wants to keep between it and its partners), one of the key selling points that NVIDIA discussed with us is that there will be options on the market come this holiday where notebooks with similar features and similar prices will differ based on the use of a discrete graphics chip.

This somewhat vague example shows an HP machine that features an Intel Core i5 CPU with the integrated Intel HD graphics priced at the same $749 as an Acer notebook with a Core i5 CPU but including a GeForce 400M GPU.  I’ll be the first to admit that without the details NVIDIA did NOT provide for us this comparison is almost useless but it illustrates the goal of NVIDIA to offer similarly priced notebooks with discrete GPUs to other models on the market.


Six of the top seven notebook vendors are apparently going to have designs available using the NVIDIA GeForce 400M chips though we weren’t offered any for a review today which is usually a bad sign in terms of real world adoption rates.  Availability is supposedly immediate and we will be keeping our eyes out for new models on the market that integrate the 400M series. 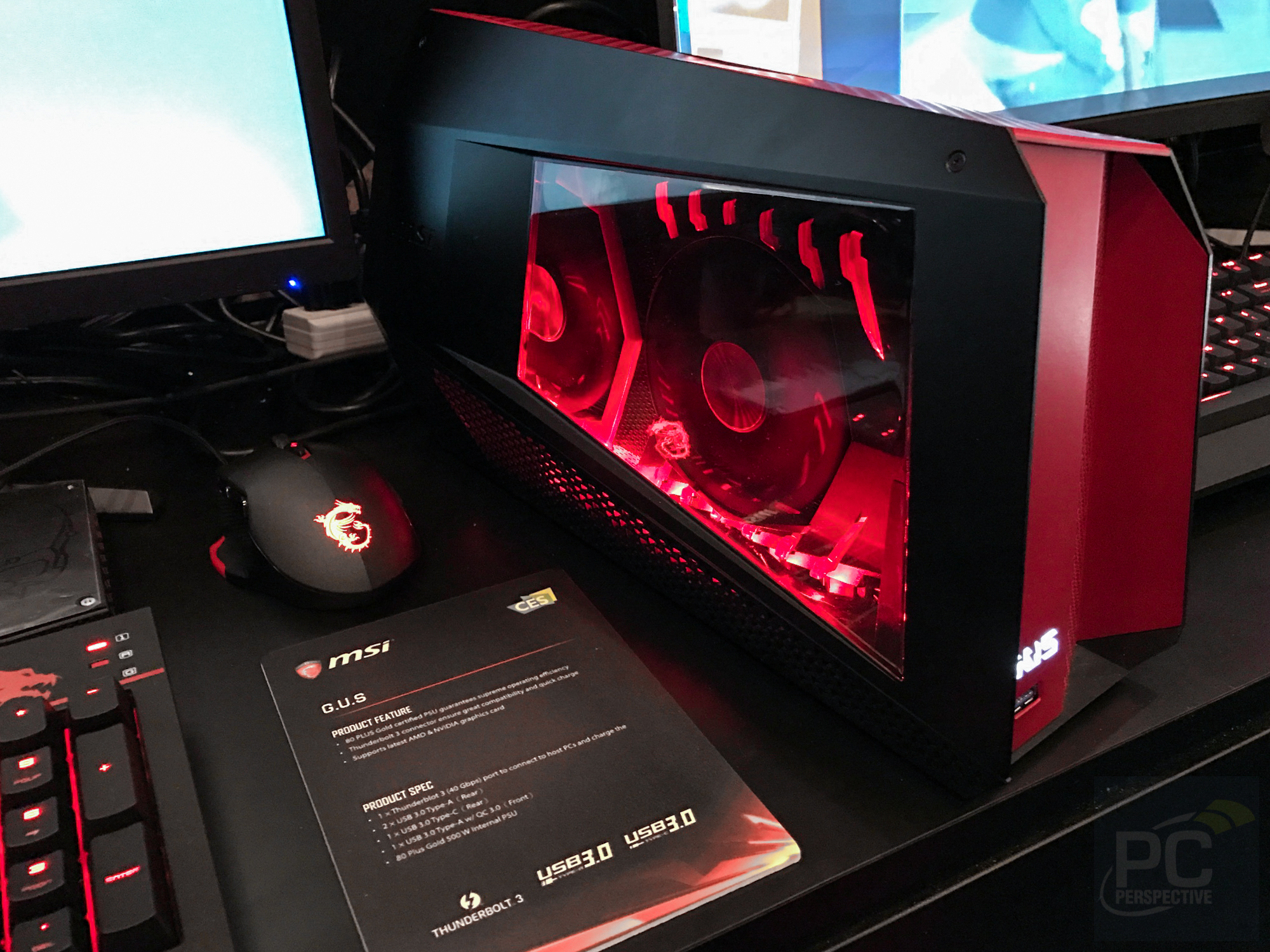