“Solid State Drive throughput speeds are increasing at a rate in excess of what current storage buses can support, and as a result, storage protocols are quickly becoming the bottleneck to storage subsystem performance,” said Ryan Petersen, CEO of OCZ Technology. “Designed for both high-performance computing and enterprise storage applications, our new High Speed Data Link interface addresses this issue and revolutionizes data storage by significantly outperforming other current interfaces delivering performance at levels that saturate most CPU busses.”

Capable of running up to 20Gbps of data bandwidth per channel, HSDL significantly outperforms existing storage interfaces such as Serial ATA (SATA) and Serial Attached SCSI (SAS) which only offer 3Gbps/6Gbps data rates. Furthermore, multiple HSDL channels can be combined for maximum bandwidth to increase productivity levels in both consumer and enterprise applications.

OCZ’s new HSDL interface is the driving force behind the “OCZ IBIS,” an upcoming 3.5-inch SSD to be launched under the new HSDL initiative. As the first solution to make use of the HSDL interface, the OCZ IBIS Series has the potential to redefine storage and surpass the limitations currently placed on hard drives as well as other SSDs.

HSDL is an open standard and allows other devices to leverage this high-speed internal interconnect technology. OCZ is diligently working with platform partners for mass HSDL adoption, and in the meantime, single port adapter cards will ship with every HSDL solid-state drive such as the IBIS Series, while quad port cards for multiple drive configurations will also be available to clients seeking even greater storage and bandwidth.

Skip the PR and see it in action right here as Allyn tests it and sees it beat even the might iODrive on long sequential writes. 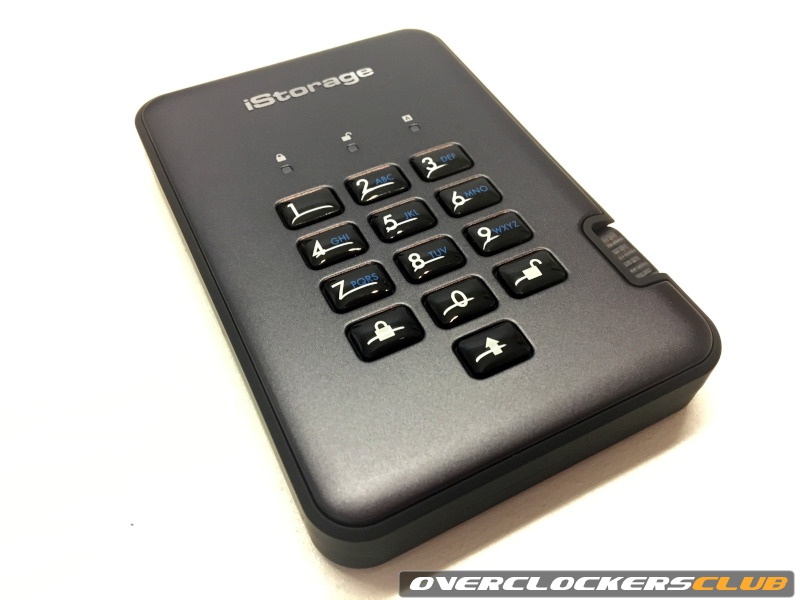 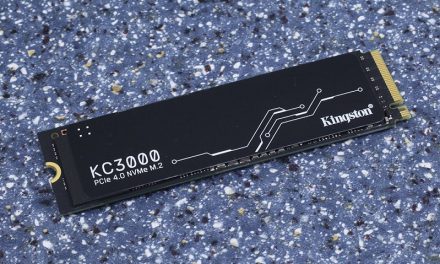 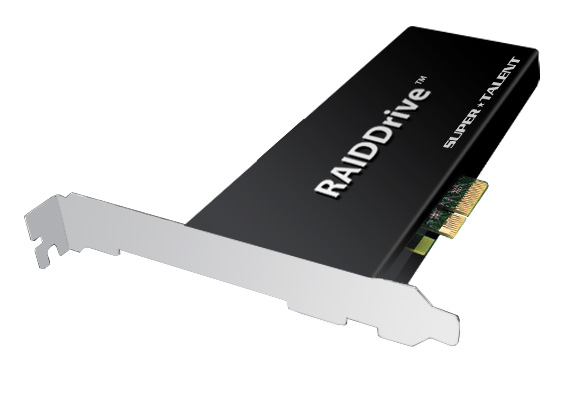