This week our storage guru takes a look at the PhotoFast GBox mini. THis little device converts from USB3.0 to SATA, so you can transfer data from externally attached SSD’s and 2.5″ HDD’s at lightning speed.

USB3 has been around for a while now, and many have been patiently waiting for devices to take advantage of the increased bandwidth available by the new interface. Support has been somewhat of a slow trickle, as there’s not much demand for a USB3.0 keyboard or mouse. Where the demand really lies is with those devices that previously pegged USB2.0 – external storage devices. 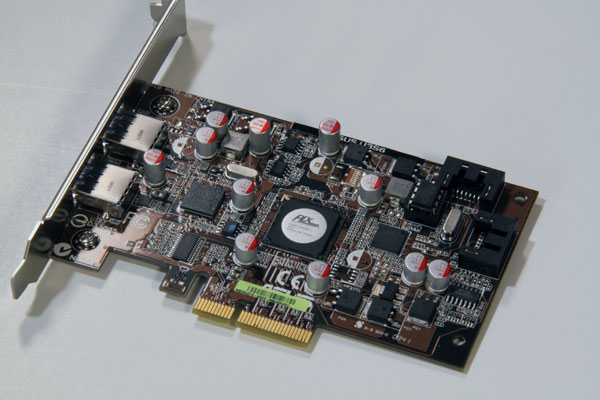 The Asus U3S6 was one of the earliest add-on USB3 solutions.

With USB3 now incorporated into many of the current mainstream motherboards, we are starting to see other devices take advantage of the increased bandwidth. One such example is what we will be looking at today – the GBox mini USB3 to SATA converter: 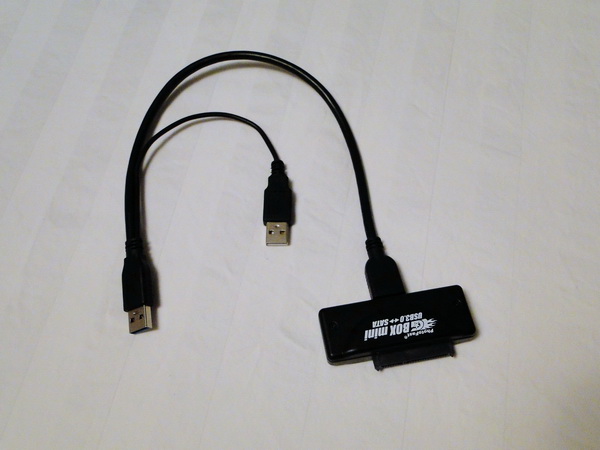 The GBox sample came with the PhotoFast G-Monster-V5. I tested the GBox with several of the SSD’s in our lab, checking for compatibility and performance: 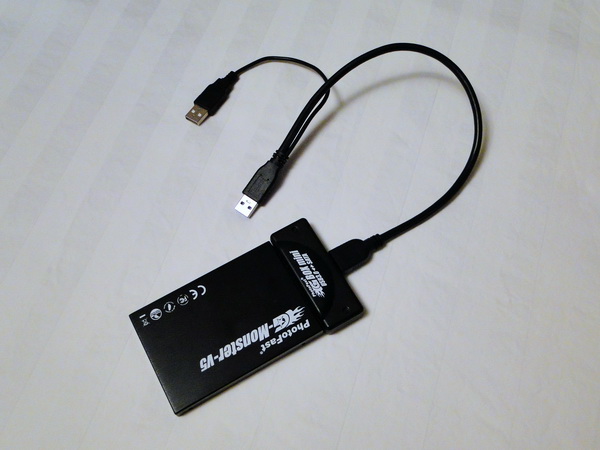 GBox Mini with a G-Monster-V5 in tow.