Of course we spent some time using the Sapphire Radeon HD 5770 1GB Flex card on a triple panel configuration and it worked without a hitch.  In fact, the driver and system acted exactly as if there was an active adapter at work between the card and the monitor – because basically that is what the Analogix chip and the Sapphire design are emulating. 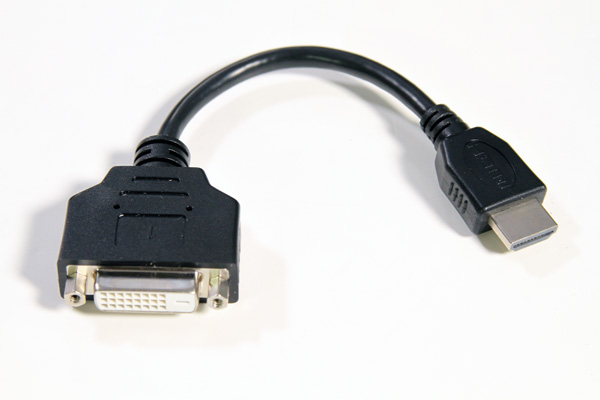 If you are familiar at all with Eyefinity and NVIDIA Surround, you know the pros and cons of these configurations.  The only drawback I see to this implementation is that the HD 5770 is not really the most powerful card, and not the one I would have picked, to be the first to receive the “Flex” treatment.  Surely an HD 5870 2GB model would be the most ideal for an upgrade like this.  From what I can tell the HD 5870s are still selling welling enough that there is no need to differentiate to stand out from the pack but the same cannot be said for the HD 5770 cards.  Sapphire is hoping to see an increase in relative sales to its competition with the Flex option in place. 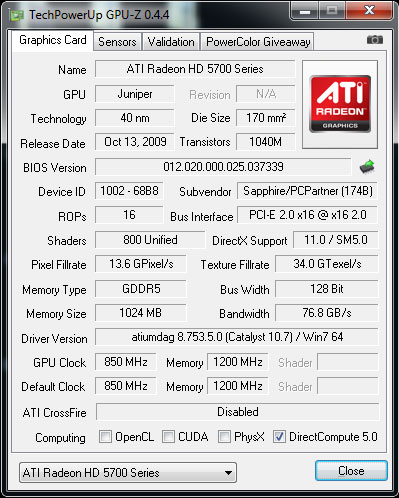 
Here is the test setup for our review:

Let’s get to the benchmarks!!

Physics 101 at The Tech Report