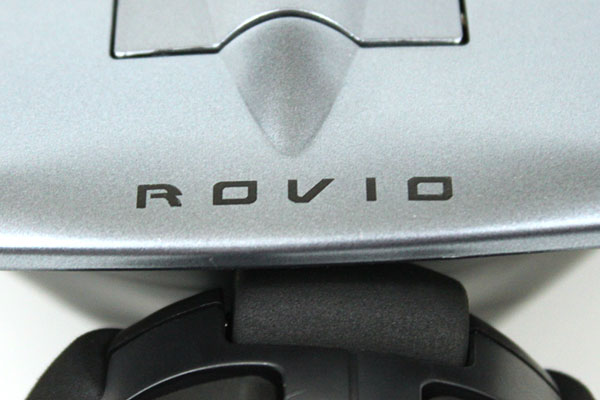 Our performance testing results were a bit mixed because of several issues we noticed during testing over our local network and on our smartphone. The video and audio quality was a bit muddled and we noticed several delays while trying to access and navigate around my house with the Rovio. I also noticed during use that it is VERY LOUD as it moves across any surface. 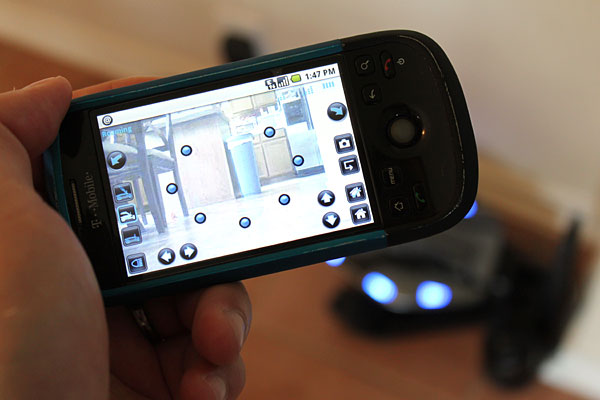 When you change the position of the camera head, there is a noisy gear noise that is pretty annoying. I would have thought WowWee would have made something a bit more silent so homeowners could use the device and possibly catch people in the act of robbing their home or other crimes. Either way, the device is a bit too noisy for any stealthy movements and trying to navigate the device over lower bandwidth connections is rather difficult and challenging. 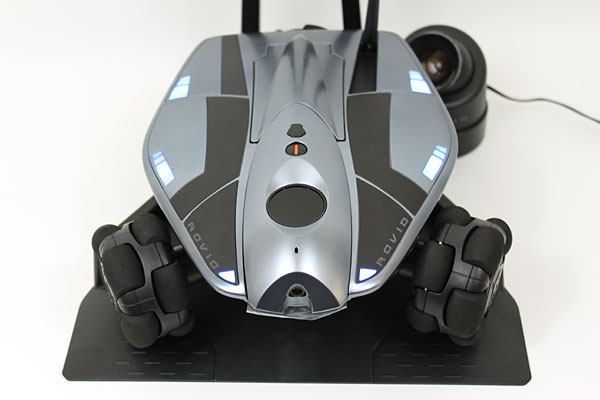 We’d like to thank our friends at ThinkGeek.com for providing the Rovio for our review today. Not only did they provide the review sample, but their customer service team was top notch in helping me out when I ran into a few installation and configuration issues. The Rovio has been out for a couple years, and during that time their have been major advancements in wireless technology as well as the surge of high definition video devices. Both of these advancements should have set an alarm off in the heads of WowWee engineers to create a Rovio 2.0 to take advantage of these features. Instead, we are left with an awesome robotic device that uses legacy wireless and video technologies.

With all the negative comments aside, the actually functionality, construction, and original innovativeness of the Rovio cannot be ignored. It was a one-of-a-kind device that worked very well when it was used with a high bandwidth connection. The ability to self dock with the charging station worked most of the time, but a couple times it had issues finding the station. The addition of a a smartphone app was forward-thinking and added to the effectiveness of the Rovio too. Overall, the Rovio was ahead of its time in 2008, but we are almost in 2011 so WowWee needs to go back to the drawing board and figure out how to migrate this device to present and future technologies. 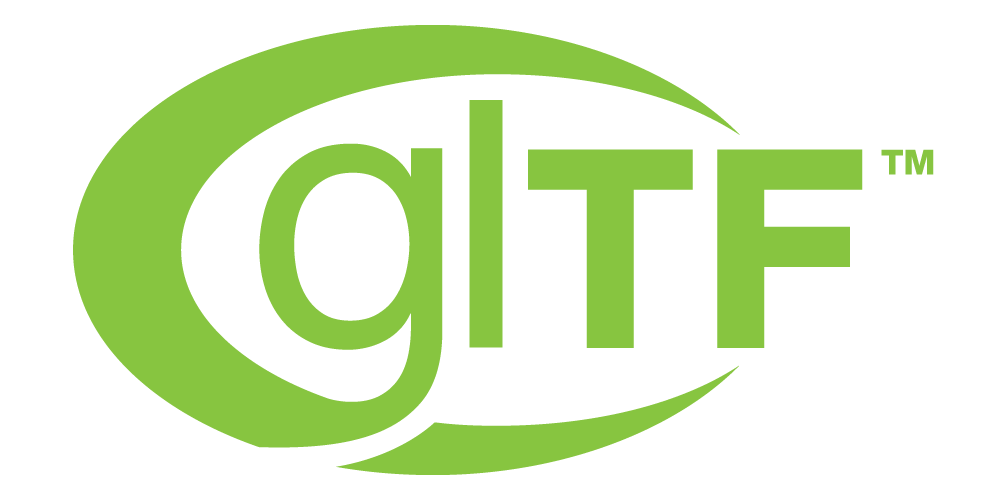