ASUS is known for creating some truly unique graphics cards that differ wildly from the reference designs we are used to seeing. The ROG Matrix HD 5870 card with 2GB of memory is just that with overclocking options you need to see. For the more tame of us, there is the V2 HD 5870 that is cheaper and much simpler in feature set.

Despite the many graphical releases from the bowels of NVIDIA over the last six months or so, AMD still has a vibrant line up of graphics cards on the market with the Radeon 5000 series.  The Radeon HD 5870 in particular continues to be noteworthy thanks to the performance levels, pricing and feature set that includes things like support for three displays (even 6 on some models!).

ASUS is one of the community’s favorite companies for motherboards and graphics cards, and today we are looking at a pair of Radeon HD 5870 models provided by them.  One is a standard 5870 with an updated cooler and external design while the other, part of the Republic of Gamers brand, offers some really interesting overclocking and overvolting features.

First up, the semi-standard Radeon HD 5870 1GB graphics card is the ASUS EAH5870/2DIS/1GD5/V2 and I couldn’t be less inclined to write this name out more than that one time; it is now christened the ASUS HD 5870 V2. 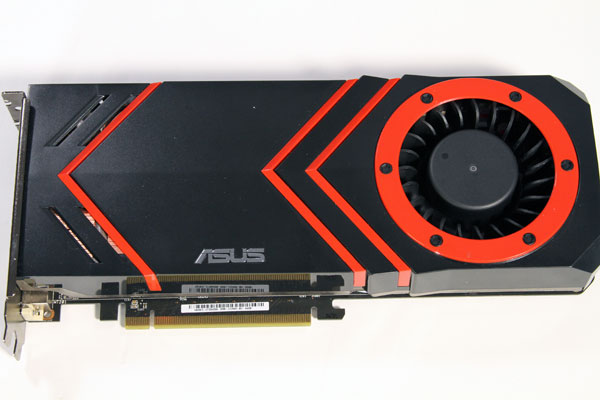 Keeping in mind that the GPU and clocks speeds of the V2 are the same as your standard reference HD 5870, the primary difference here is going to be the aesthetic and cooling design that ASUS chose to go with.  The color scheme is still very “ATI-centric” and the all copper coolers are hefty enough to inspire confidence. 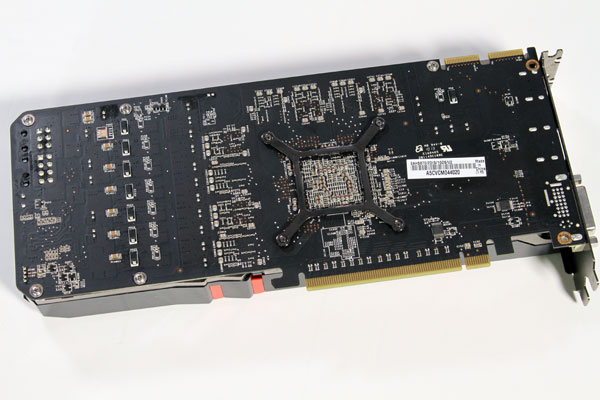 It is hard to see in photos, but the PCB on the HD 5870 V2 has a matte-black finish to it – not a glossy coating that you are likely used to.  It doesn’t really add anything in terms of performance, but hey, it’s unique. 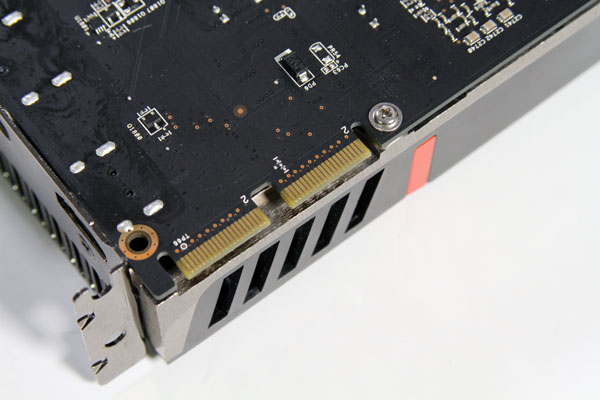 The card supports CrossFire X configurations including support for 2, 3 or 4 GPUs at once. 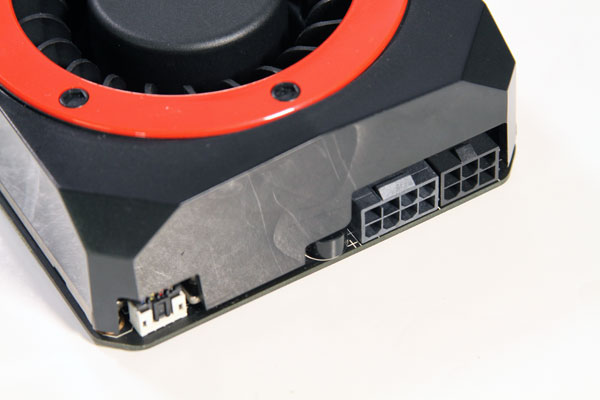 It still requires just a single 8-pin and a single 6-pin power connector to operate. 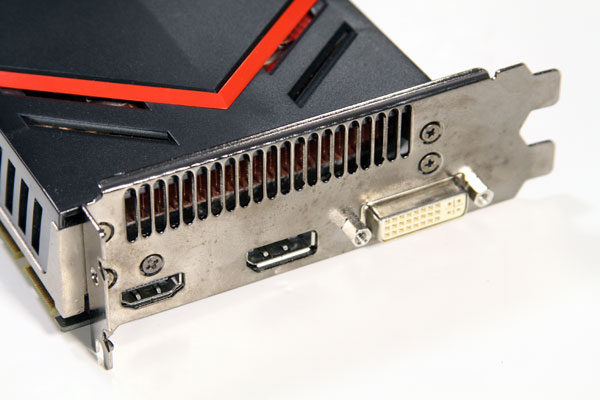 For your external connections ASUS went with a single dual-link DVI output, a DisplayPort connection and an HDMI port.  This is likely the most popular combination for users in the real world but I can’t help but with that HDMI port had been replaced with another DL DVI connection for those people that might want to use triple 27/30″ panels.  The HDMI connection does NOT support resolutions higher than 1920×1200. 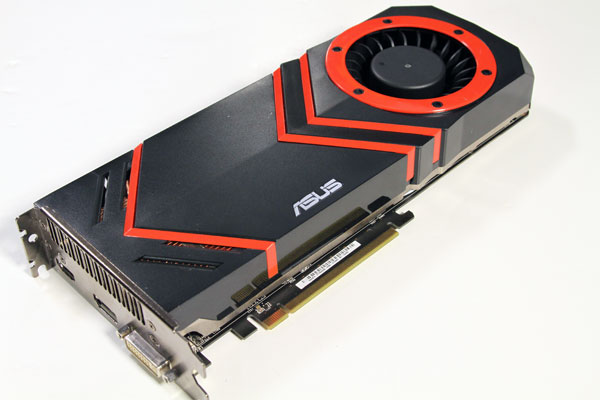 The cooler on the ASUS HD 5870 1GB V2 was more than capable of keeping up with the power consumed by the Radeon 5870 GPU and it was just as quiet, if not more so, than the stock reference design.