The Dell Inspiron M101z arrived with a moderate amount of pre-installed software. Most of the software was Dell’s proprietary value-added software such as Dell Datasafe Local Backup and Dell Webcam Central. These programs generally stayed out of the way when not in use and didn’t consume system resources. The system also arrived with Dell Dock, a user interface feature that allows for quick access to programs via a dock at the top of the screen. I disabled this quickly – the ability to pin programs to the Windows 7 taskbar make it feel redundant.

The M101z did come with a trial version of McAfee security center. This was a bit annoying at times as it frequently asked me to update or purchase the program. 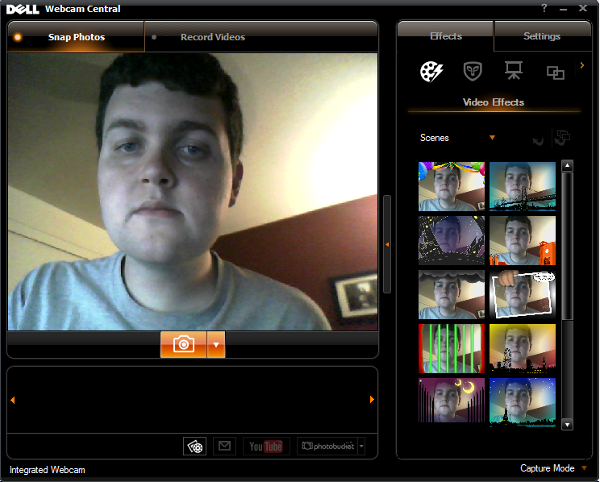 Bluetooth is included on the M101z as is a 1.3 megapixel webcam. The webcam is good as laptop webcams go. It dealt well with different levels of light and provided a crisp image. Use of the webcam is tied in with the Dell Webcam Central software. This lets you record video, snap photos, apply visual effects and upload clips to Youtube. While better webcams exist, you won’t find them on a laptop in this price range. 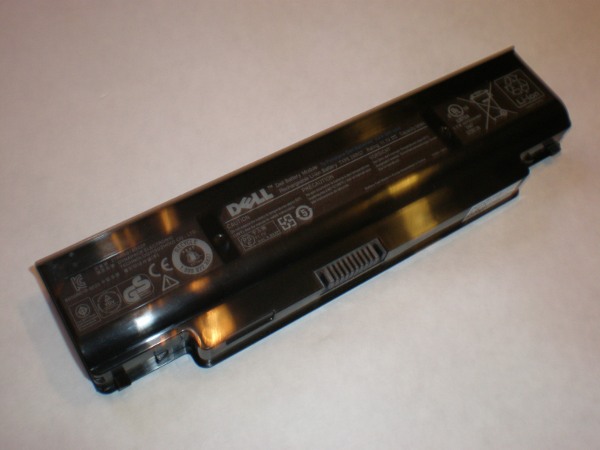 The Dell M101z’s 56 Wh 6-cell battery proved a bit weak. This was particularly disappointing considering how well the Toshiba T235D performed in battery tests. The Dell M101z has a slightly slower processor, so it wouldn’t be unreasonable to expect slightly better battery life as well. Instead, the battery life was lackluster. Battery Eater killed the M101z in just a minute under three hours and I managed just five hours while using the laptop to surf the web and write.

To be clear, a battery life of five hours during typical light use isn’t exactly short. Most consumers looking for a laptop – even one of this size – are unlikely to ever need more than five hours of battery life at a stretch. Even so, this result is a bit more than an hour shorter than what I was able to achieve with the similarly priced Toshiba T235D.