According to DigiTimes Taiwanese based vendors Acer and ASUStek have left themselves vulnerable to a royalty fee from Microsoft based upon several patents that Microsoft holds and are used in netbooks or tablets.  This is reported to have stemmed from worries on Microsoft’s part that those companies would adopt Google’s OS in preference to Windows.  That royalty would hit the companies rather hard if they decide to go with Android or Chrome and had to charge at least an additional $10-$15 per unit.  HTC already has a deal in place with Microsoft.

“Microsoft plans to impose royalty fees on Taiwan-based vendors of Android handsets for using its patents in e-mail, multimedia and other functions, with Acer and Asustek Computer being targets in an actual attempt to prevent the two vendors from adopting Android and Chrome OS for their netbook and tablet PCs, according to Taiwan-based makers.

There are only several Taiwan-based handset vendors and only HTC has signed for licensed use of Microsoft patents, leaving Acer and Asustek being the targets for the royalty charge, the sources indicated. However, Acer’s and Asustek’s handset shipments are in small volumes and therefore Microsoft’s royalty charge is not for revenues, the sources noted.

But because Acer and Asustek are international vendors of netbook PCs, the actual motivation of Microsoft’s royalty charge is to keep Acer and Asustek from using Google Android or Chrome OS instead of Windows Mobile for their netbook or tablet PCs, the sources pointed out.

As Android is an open platform, vendors of Android handsets have to pay royalty fees of at least US$10-15 per handset for licensed use of the patents concerned, the sources explained. Since Taiwan-based vendors have not been in strict compliance with the requirement for royalty fees, adoption of Android incurs considerably lower cost to them than using Windows Mobile, the sources indicated.” 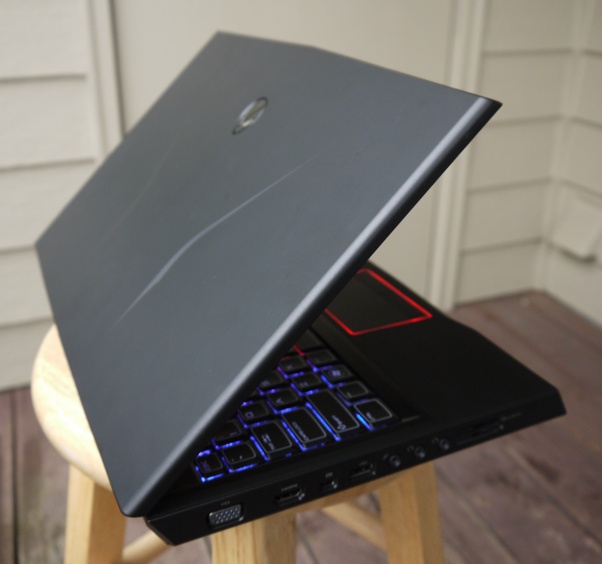