There is a very good article over at NordicHardware.com that discusses and compiles much of the rumor and speculation surrounding the news of an upcoming high-end GPU refresh from NVIDIA.  Considering that yesterday NVIDIA’s driver team and website team leaked the names of new cards like the GeForce GTX 580, GeForce GTS 455 as well as the mobile GT 555M, it seems we are indeed very close to seeing something new from NVIDIA to compete with the Radeon HD 6000-series of cards. 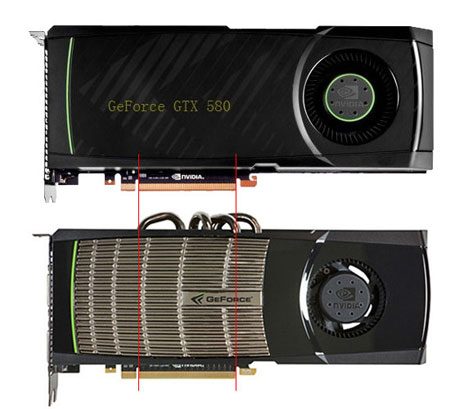 
The details coming from the NoridcHardware article are still speculation, but it seems to be in line with expectations.  The new GTX 580, pictured above, looks to be a pin-compatible GPU refresh called GF110 that finally brings us the 512 CUDA core iteration of Fermi that we were promised in November 2009.  The most interesting comments to me come here:


According to sources to NordicHardware it can be as many as 300 million transistors that NVIDIA has been able to cut in this way. The effect is that GF110 will be a GPU targetting only retail and will not be as efficient for GPGPU applications as the older siblings of the Fermi Tesla family. Something few users will care about.


If this is true, this would confirm what we really knew all along; Fermi wasn’t built for gamers and all of NVIDIA’s claims to the contrary were a smokescreen.  Building a GPU for the high-performance computing world wasn’t necessarily a bad idea though as we witnessed at the GPU Technology Conference this year, companies, developers and researchers have embraced the NVIDIA CUDA architecture with mostly open arms and open minds.

For gamers though, they don’t care about double-precision computing performance, ECC support, etc.  They want more shaders, more performance and without a lot of heat and power concerns.  Apparently, according to the sources Nordichardware has, the  GF110 GPU is doing just that by removing as many as “300 million transistors” from the 2.15B transistor beast that was GF100, allowing a full 512 CUDA core GPU to be built.


And, if these specs are to be believed, not only are there 512 shader cores now, but they are running FASTER than the GF100 parts as well.  That should translate into a pretty impressive performance boost and might even be able to give the upcoming Radeon HD 6900 series cards a run for their money as the best single-GPU card come this holiday season. 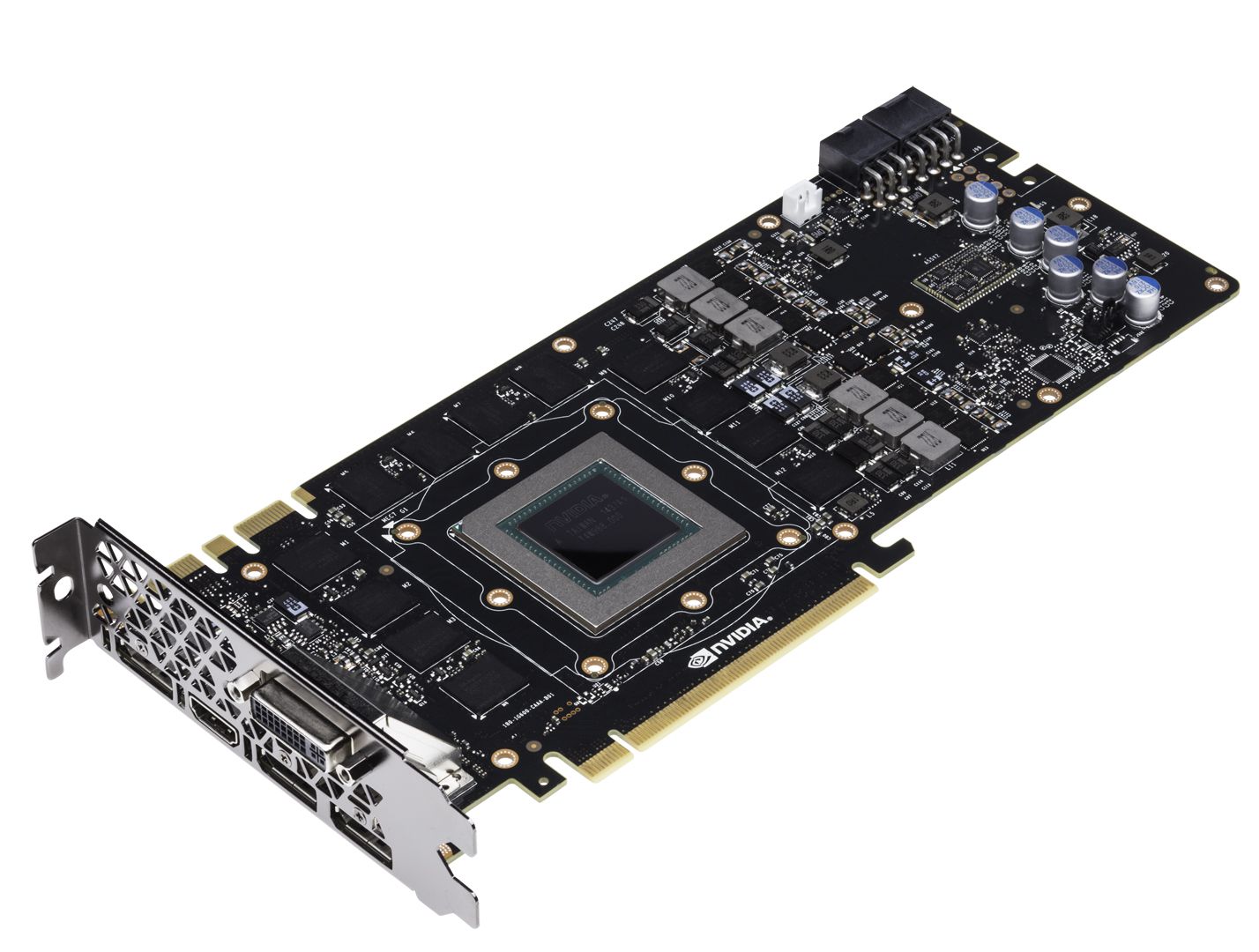