nVIDIA has released information on their two upcoming professional level Quadro graphics cards.  Neither are going to be the upper end of the lineup, as you can see by the CUDA core count which even on the midranged Quadro 2000 has less than a GTX 460, 192 versus 336, which implies six streaming multiprocessors.  The one thing not mentioned in The Inquirer’s article is how anyone is supposed to locate these cards when there are so many outdated and similarly named FX cards on the market.

“GRAPHICS CHIP DESIGNER Nvidia has released details of its Quadro professional GPUs based on its Fermi architecture.

According to a statement, the mid-range Quadro 2000 has 192 Cuda processing cores and the entry-level Quadro 600 has 96 Cuda cores.

Nvidia claims that the Quadro 2000 can manage 1.5 times the geometry performance of the previous Quadro GPU. It uses the Green Goblin’s Scalable Geometry Engine technology which can provide higher performance across leading CAD and DCC applications such as Solidworks and Autodesk 3ds Max. It also comes with certification from Solidworks to prove it.” 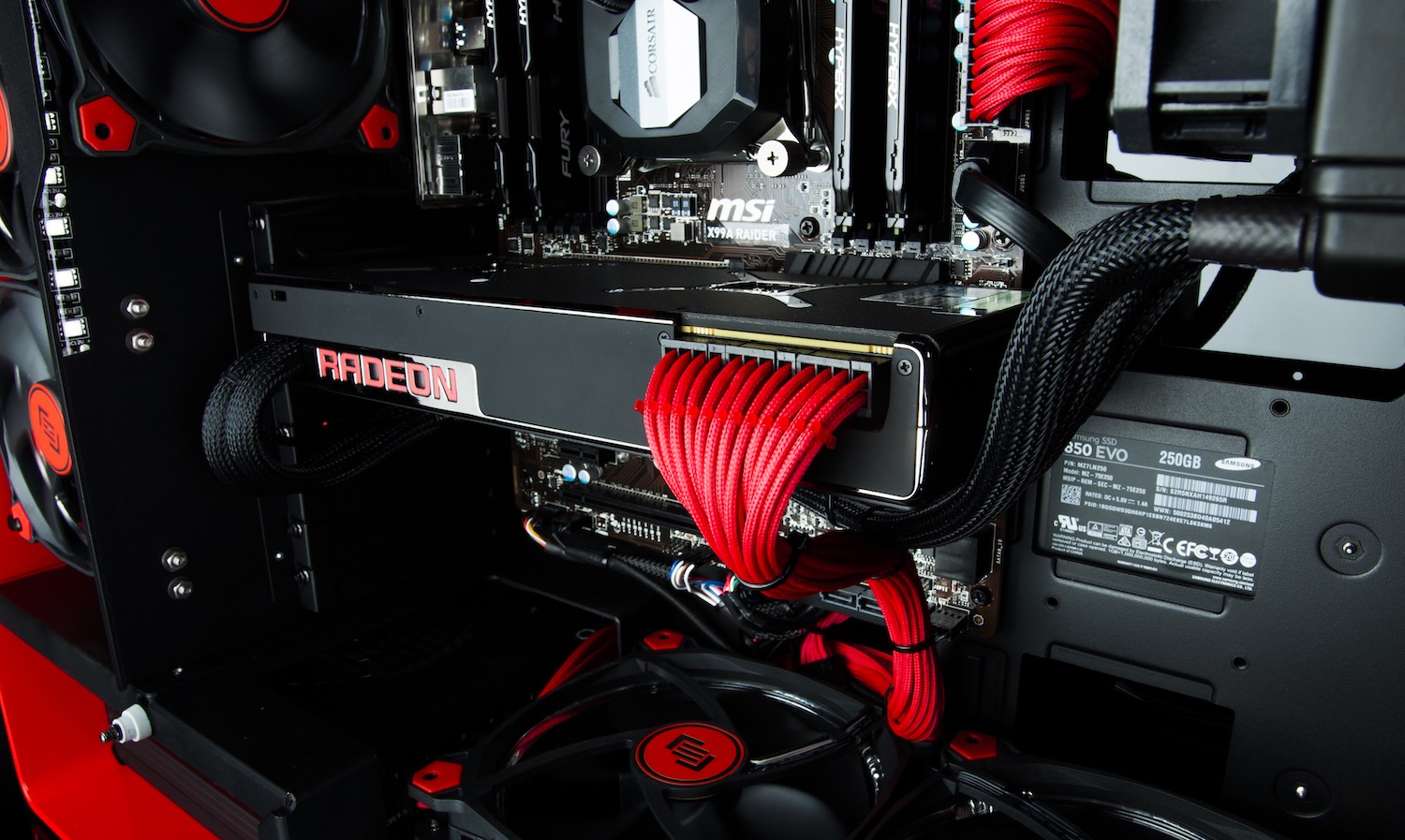