What brings you to Austin?

AMD invited PCPer.com down to Austin to lay hands on the higher powered version of AMD’s first APU family of products. Ryan was able to work with the Brazos based platform, and was able to tell briefly about his experiences. We also put together a preview of the Bobcat architecture, and what kind of changes it brings to AMD’s latest processor cores.

After you have read this architecture overview, be sure you check out our AMD E-350 Zacate Fusion APU Performance results as well!!

Last week I was invited to AMD’s office in Austin, TX to sit down and spend some time with a Brazos/Zecate development platform and put it through the paces of performance and power consumption evaluation.  While I cannot yet share the specific performance results received from our configuration, I can say that my short time spent with the 18w Zecate APU has left me impressed and that I think the future for platform is brighter than many might have thought.  For the price segment that these machines are going to target, the performance and battery life they offer will likely be a first. 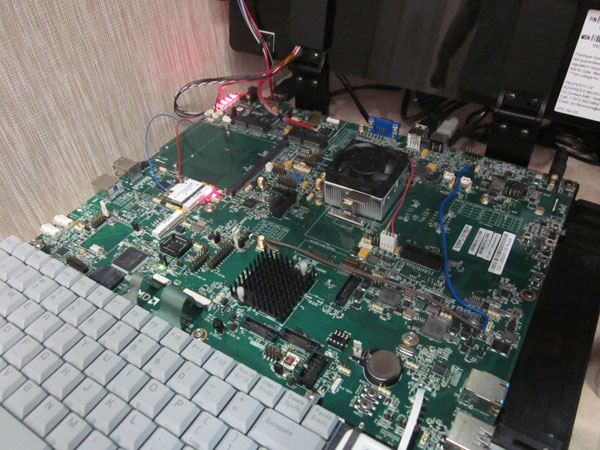 One such package of the first AMD APU is an MSI-built Zecate notebook that I spent a few minutes with while in Austin.  The unnamed machine was small and light and using a standard 6-cell battery was offering some extended battery life based on the numbers quoted.  While not quite as slim and sexy as the new MacBook Air, for a first attempt with the new platform, the MSI notebook showed a lot of promise. 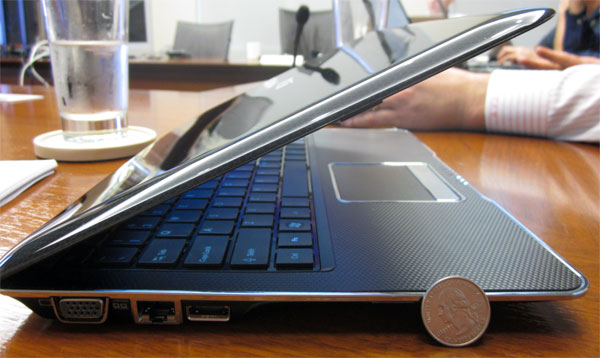 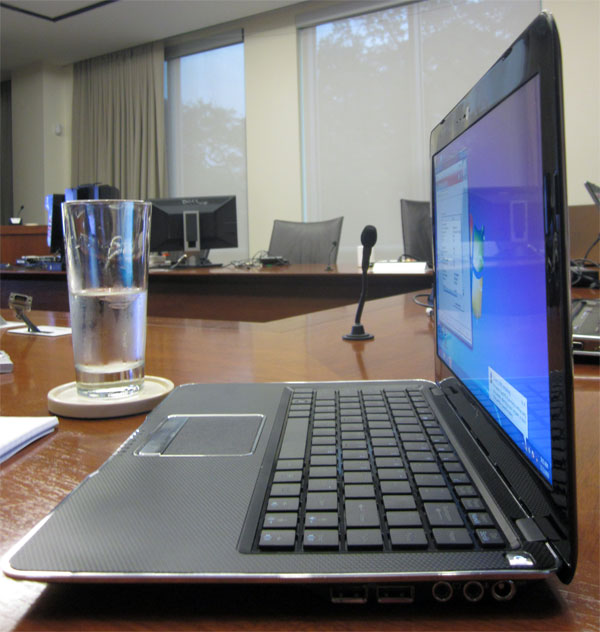 Next week I will be allowed to share with you the performance of Brazos platform and how it compares to other currently available platforms with similar pricing points and power levels.  Until then, sit tight and absorb as much information about the Bobcat CPU architecture and AMD’s first APU provided in this preview.