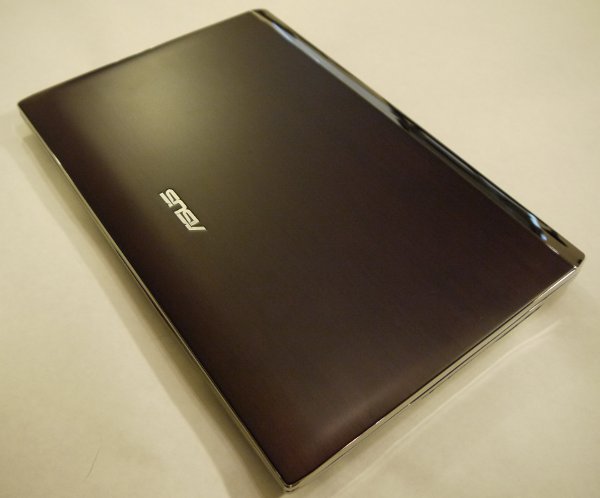 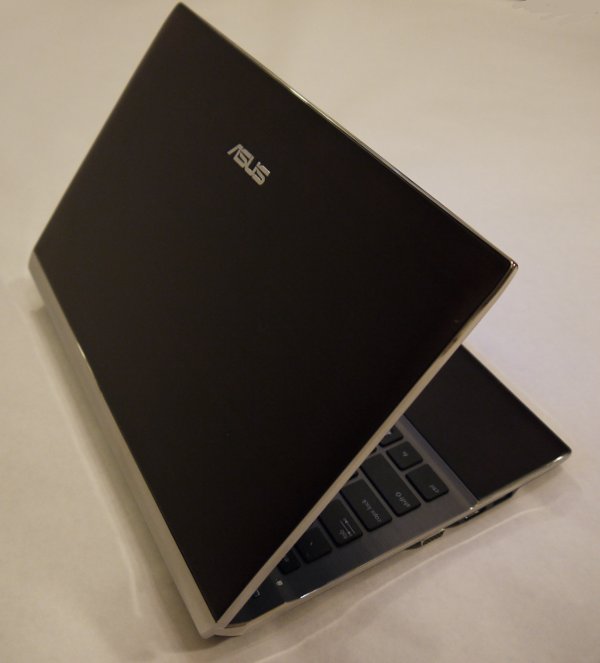 I have only two complaints to throw at the U33JC. The first is the trackpad buttons, which are fussy, and the second is the excessive bloatware, which is irritating to uninstall. But that’s it. The U33jC does everything else right. It has an outstanding keyboard, a reasonably good display, strong performance during work and play, long battery life, and excellent design in both form and function. This is a laptop that is less than an inch thick throughout most of its chassis but still manages to weigh less than four pounds. This is a laptop that can play Starcraft 2 at medium settings but will also let you browse the Internet for about six hours on battery. This is a laptop that is comfortable to type on for hours but is also light enough to carry all day.

The real kicker, however, is the price. While $999 isn’t chump change, it also isn’t unaffordable. The $999 price tag is a bargain for a laptop as uncompromising and luxurious as this.