Achronix is a start up that will be making 22nm field programmable gate arrays for a variety of uses in networking and industrial areas and will have the use of of a 22nm Fab belonging to Intel, the first external company Intel has allowed into its facilities.  This was never a job for TSMC who are skipping 22nm and going straight to 20nm but it might be a blow to Global Foundries who are producing 22nm parts and has a history of letting other companies designs make it onto their production floors.  Catch up on the story at ExtremeTech.

The Wall Street Journal, Reuters, and EE Times reported on the strategic agreement, which will mark the first time Intel has allowed another company access to its 22nm production process. According to the Journal article, Achronix chips will account for less than 1 percent of Intel’s production capacity on the process. Intel also stated that it will consider making chips for other companies as well.” 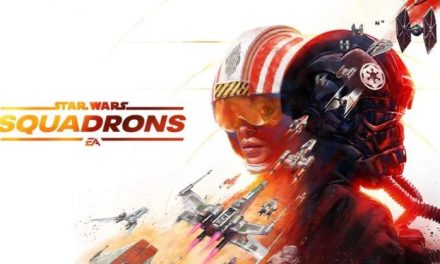 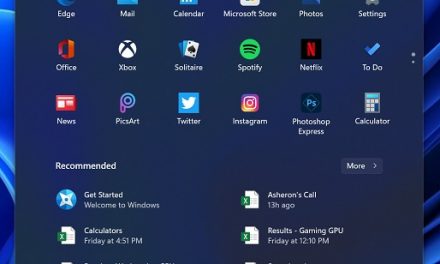