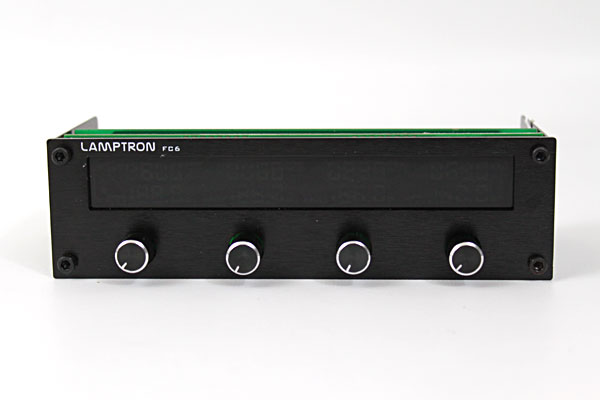 The FC6 we received came in the black anodized flavor and right away I could tell this device was constructed with quality parts. The four knobs control fan speeds and they are made from the same aluminum as the face plate. They also used a CNC milled face plate from blocks of 3/4″ thick solid aluminium. 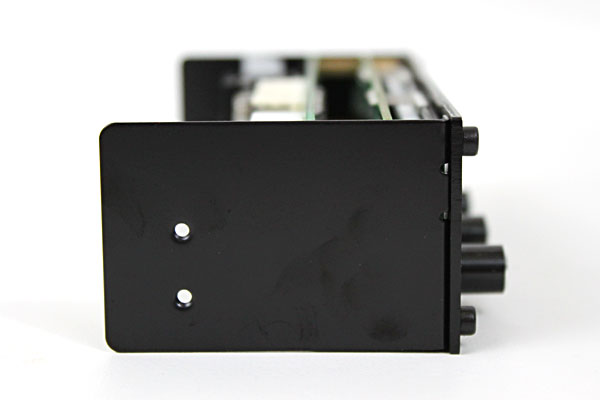 Lamptron added four mounting holes on each side of the unit to fit the FC6 into any 5.25″ optical bay. This method is pretty commonplace for many controllers on the market today so we’ll move on. 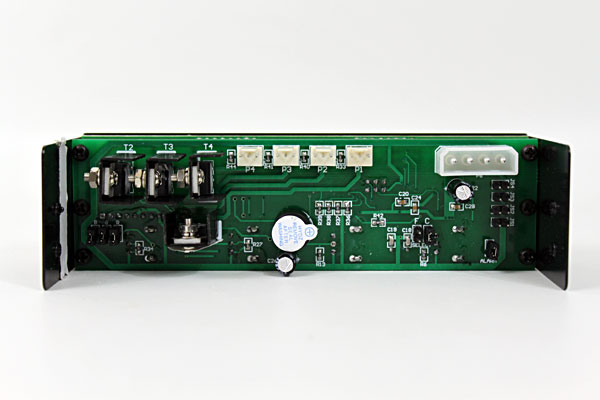 The controller PCB is well organized and includes four three-pin fan connectors and one molex power connector. Each channel maxes out at 20 watts and there are four jumpers on the right side of the PCB that can be configured to operate the LCD in seven different color schemes. 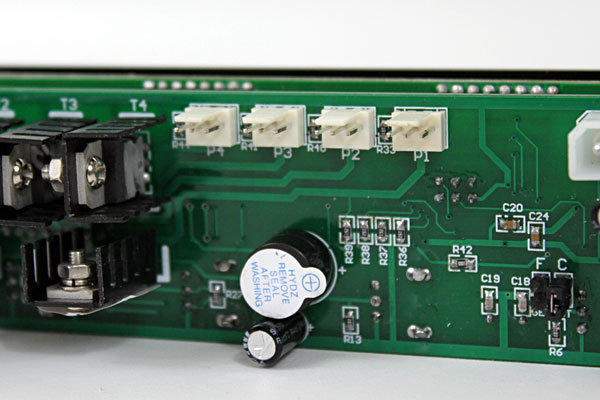 Here’s a closer look at the FC6’s four three-pin fan connectors at the top of the PCB. There’s nothing to point out about these connectors, but I would have liked a better system for labeling each fan connector to outline if the fan is mounted on the front, top, or side panels of the chassis. 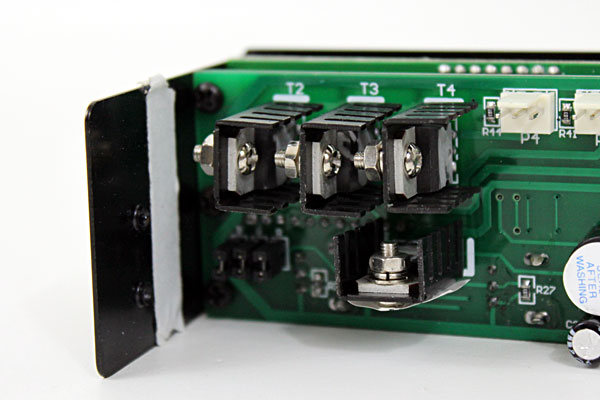 All four channels on the FC6 can output 20 watts of power, which is more than enough for most 90mm and 120mm fans that need between 5 and 10 watts of power to operate. 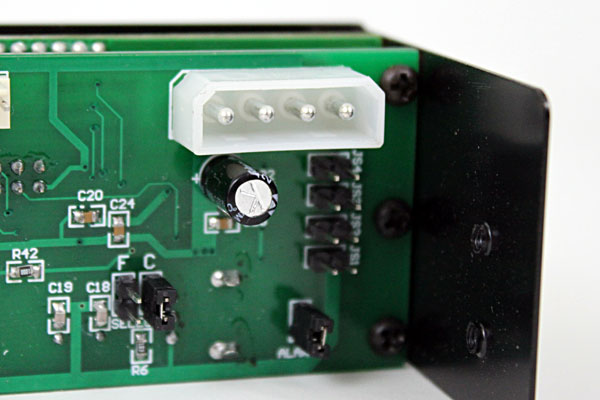 Here’s a close-up view of the molex power connector an four jumpers on the right side of the PCB. As I stated before, these four jumpers can be configured to make the LCD change colors between red, yellow, green, cyan, blue, purple, and white. 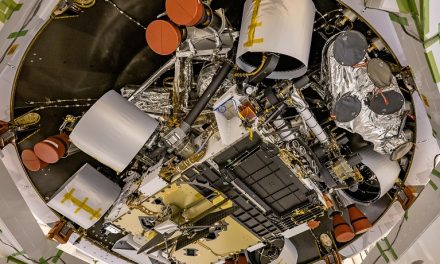 The Ingenuity Involved In Flying A Helicopter On Mars 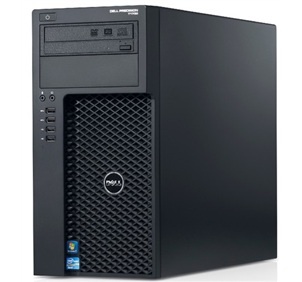 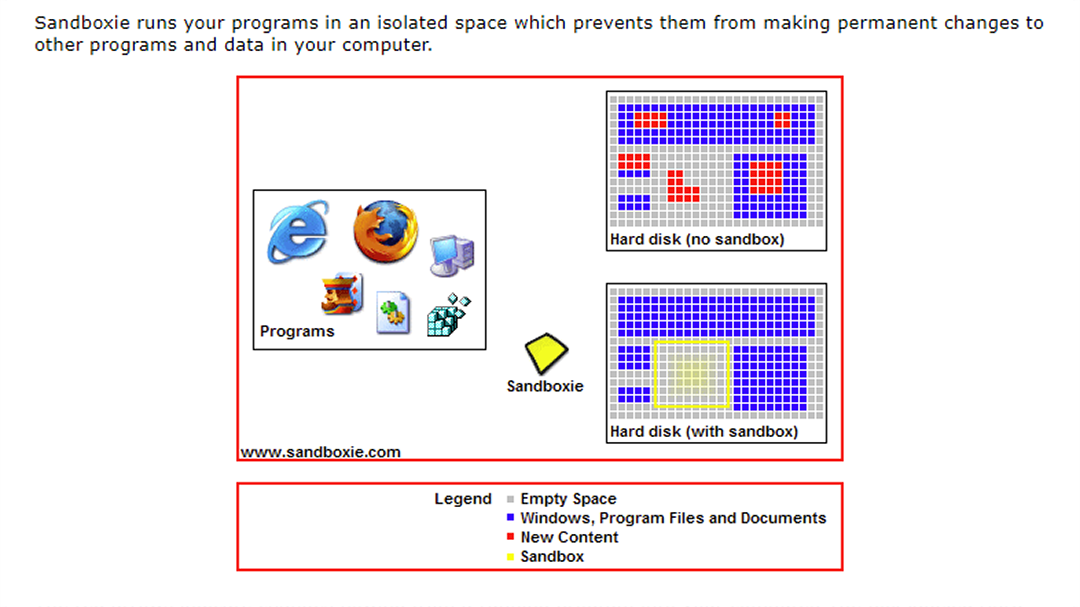