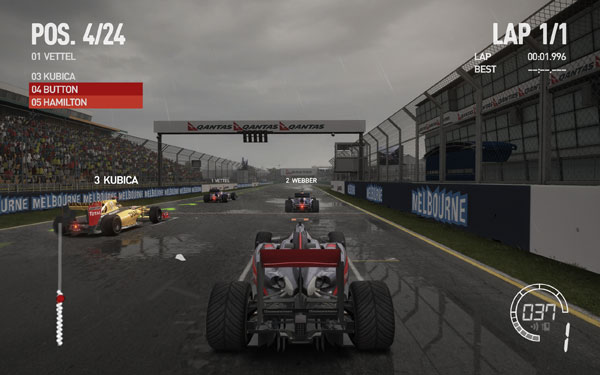 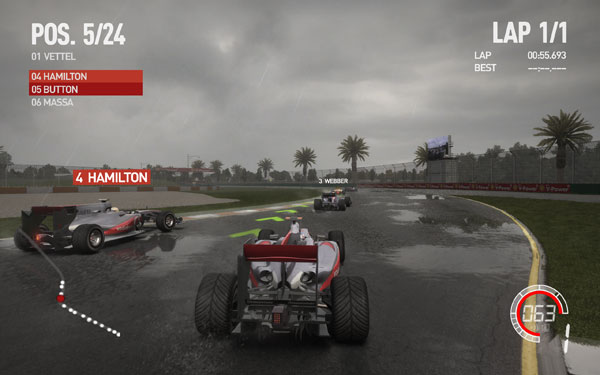 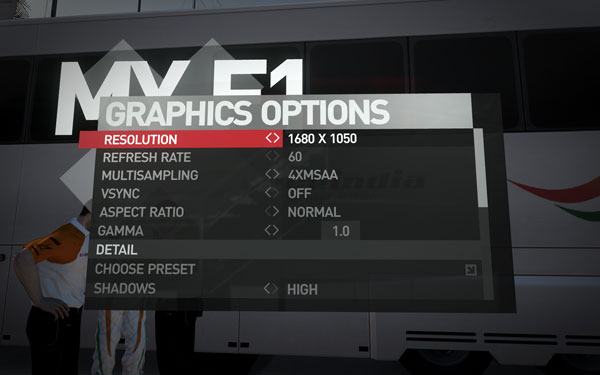 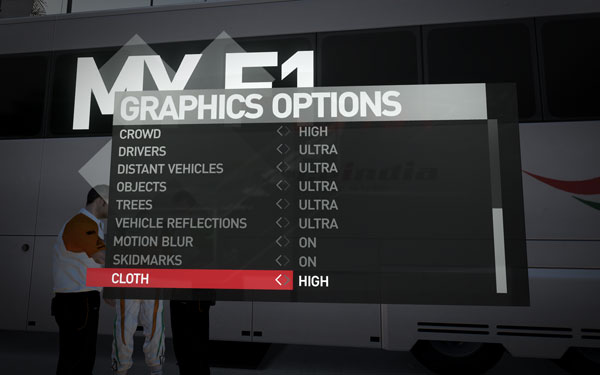 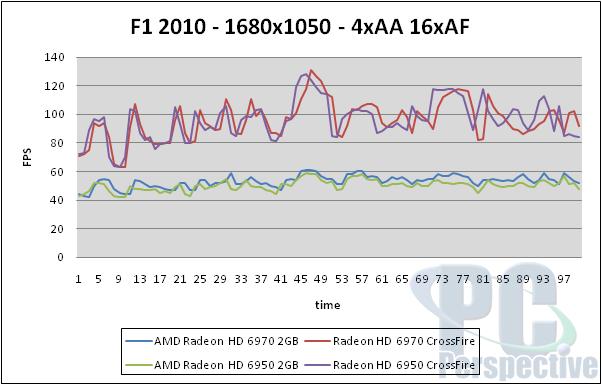 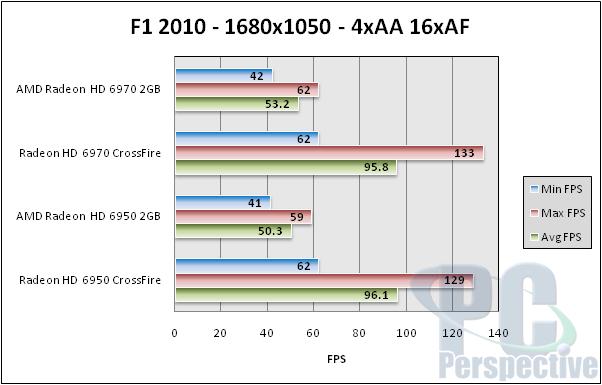 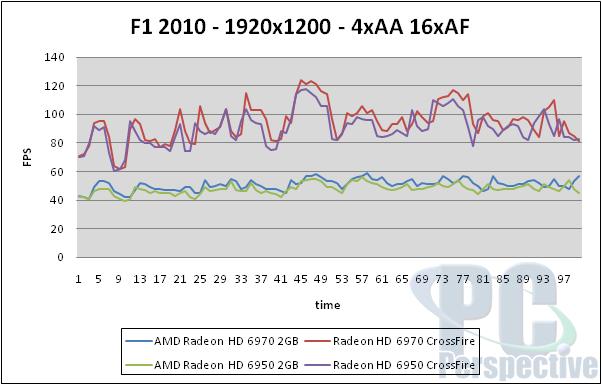 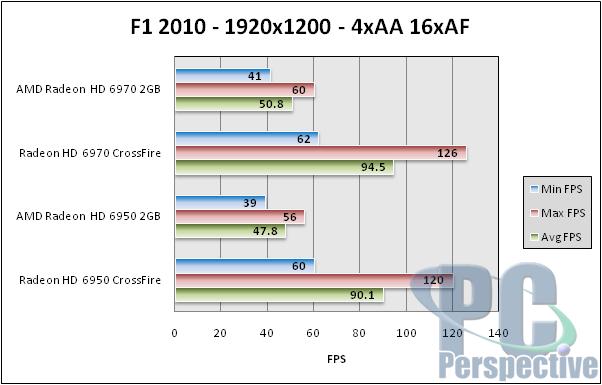 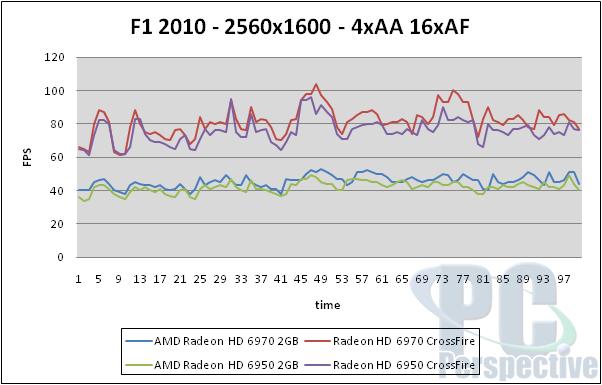 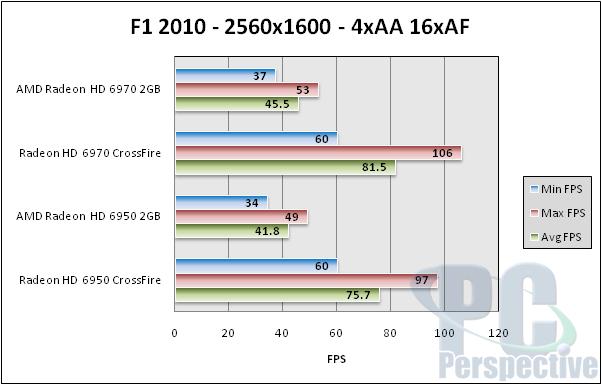 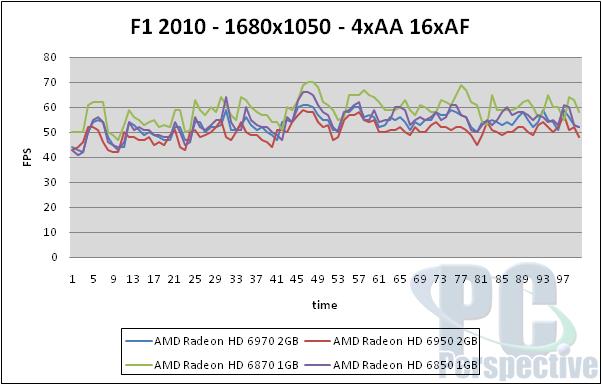 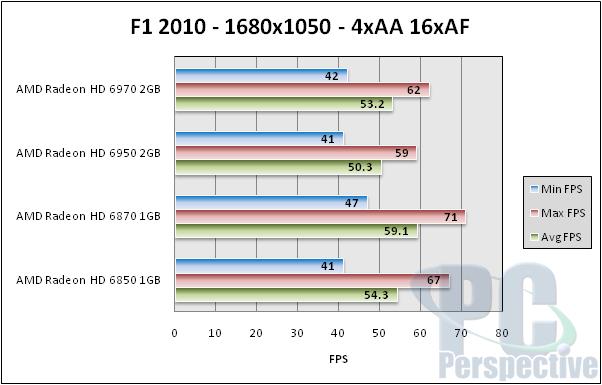 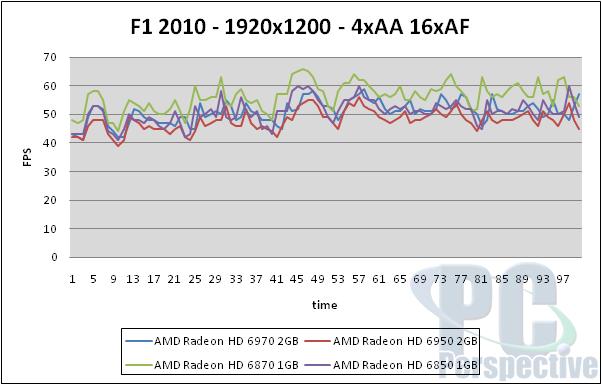 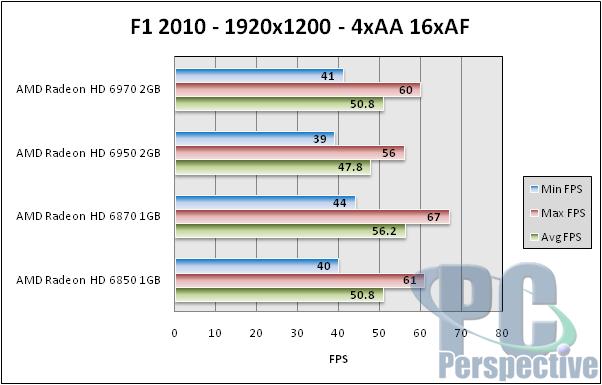 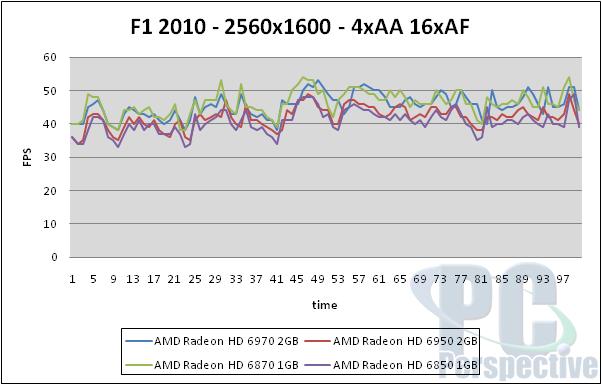 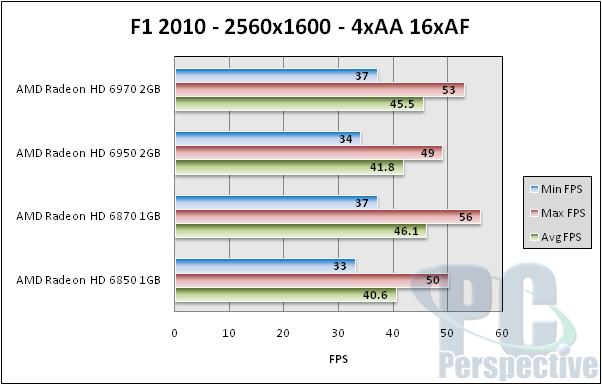 With single cards the Vsync issue is preventing us from seeing a regular performance chain here; we’ll update in a later article.