The new prototype CR-48 from Google is not popular among some circles according to this story on The Register.  Richard Stallman has nothing good to say about the idea of storing all of your data on the cloud, as you will never really know where that data is or who is able to get at it.

Will you join Google in the ‘careless computing’ movement, or do you have concerns as to the privacy of your personal data like Stallman?

“Stallman – who created the free Unix-style GNU operating system – has never been a fan of so-called cloud computing. At one point, he called it “worse than stupidity.” And now, he’s peeved that with Chrome OS, Google is so strongly encouraging netizens to move data off their personal machines and onto servers that aren’t under their control.” 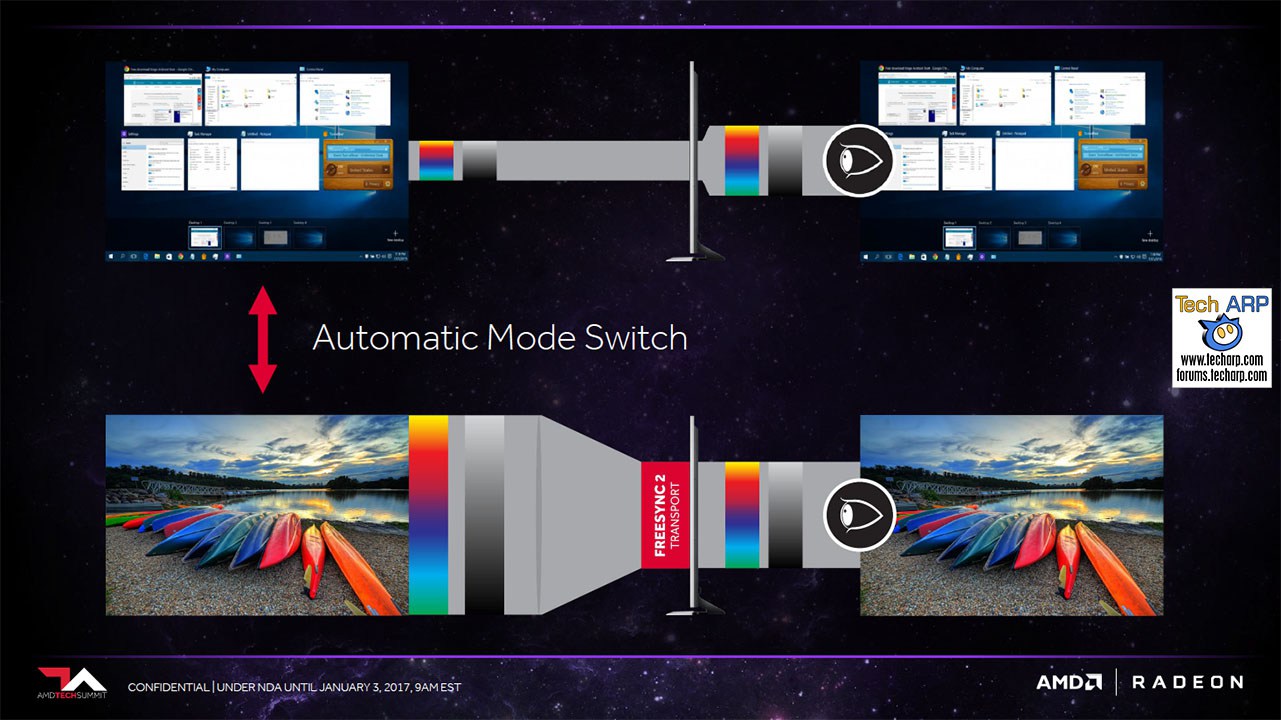 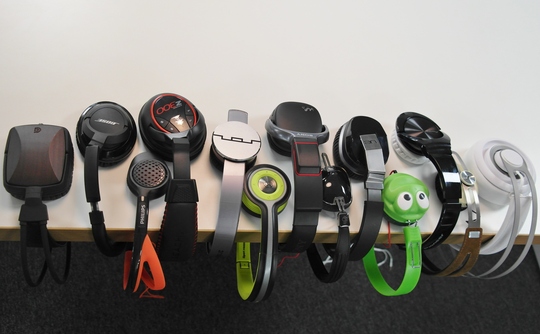 Sounds like it is time for a roundup; headphone style