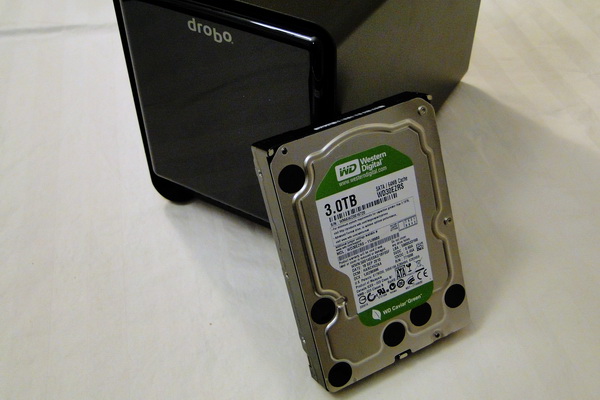 This is a unified update in that it covers both the first and second generation ‘S’ model (the latter being the USB 3 version). Firmware unification ends there – owners of the other Drobo models will have to wait over the coming weeks for >2TB support to pass QC testing. As far as the Drobo S is concerned, this is a very exciting update, as this puts an S full of 3TB drives just 2TB shy of an 8-bay Drobo loaded with 2TB drives, and takes less than half of the desktop footprint while doing so!

If you own a Drobo S and your Drobo Dashboard software has not auto-updated, you can download the firmware from here. Manual update instructions can be found on that same page.