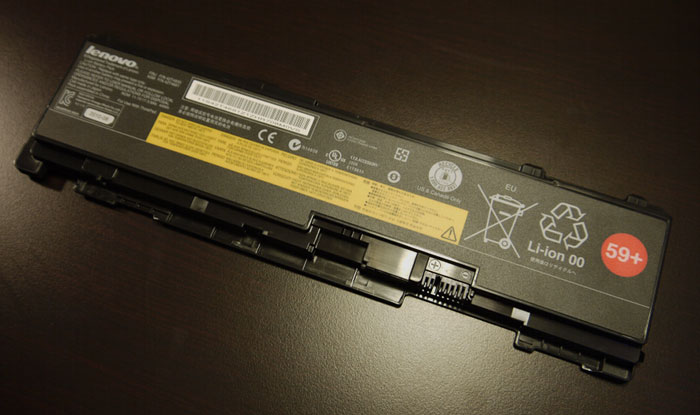 You might be wondering – how did Lenovo manage to cut the weight of a well-equipped laptop with a 14.1” display below four pounds without the use of extremely exotic materials? The answer to this question is simple. They made the battery smaller.

The Lenovo ThinkPad T410s comes with a slim battery that is rated at only 44Wh. The standard battery on the ASUS U33JC, by comparison, is an 8-cell unit rated for 84Wh. That’s a large difference in physical battery size, and while the T410s does what it can to stretch its tiny battery to the limit, the battery life testing returned predictably disappointing results.

Running the Battery Eater standard test drained the T410s in just a hair over an hour, the lowest result of any laptop I’ve recently tested. This is due to the Nvidia graphics – Battery Eater engages them fully, so Optimus provides no benefit. Optimus is useful in more typical usage, however, so the T410s can endure about three and a half hours of light web browsing before it powers down. That’s a usable number, and with a normal laptop I wouldn’t consider it a major issue. But the T410s is a thin-and-light business laptop built for travelers who will be on the road for days, even weeks at a time. The battery life simply isn’t sufficient for that kind of use.

Of course, you can upgrade the battery life with an optional 3-cell battery that replaces the optical disk. I did not have access to this battery, so I can’t say for sure how much battery life it would add, but given the size of the battery I’d estimate an additional two hours. That’s much better, but you’ll lose the optical drive and slightly increase the laptop’s weight. It’s hard to imagine many scenarios where going this route would be a better option than buying a standard Lenovo ThinkPad T410 with the optional 9-cell battery. 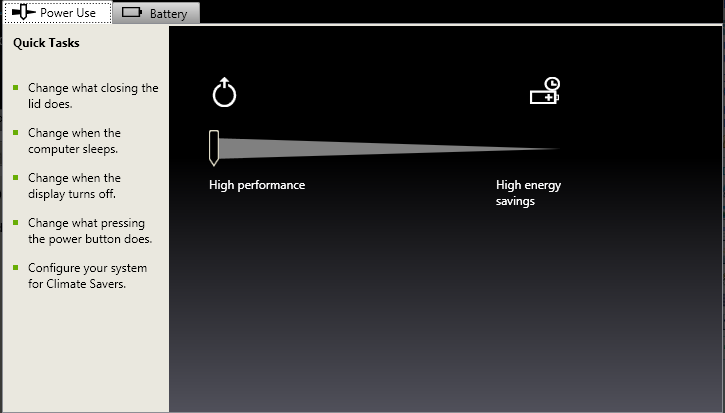 As you probably know, pre-installed laptop software is often regarded with hatred. Names like “bloatware” and “crapware” are often used to describe programs that come pre-installed on machines.

Lenovo, however, has traditionally stood out from the crowd. They provide plenty of software with their machines, but it’s actually useful, and sometimes a big improvement over utilities offered in Windows. The Lenovo ThinkPad T410s comes with a number of useful utilities such as Lenovo Power Manager 3. At its face this is just another program that monitors and controls battery usage, which makes it redundant with what Windows 7 already offers. However, Power Manager 3 is better in every way than the default Windows 7 power options. It’s easier to understand, quicker to use and provides information that Windows 7 won’t, such as the status of Intel Turbo Boost.

The useful programs don’t end there. Lenovo Access Connections provides a great interface for connecting to wireless hotspots and Lenovo ThinkVantage Toolbox provides a wealth of information about the status of the laptop as well as quick access to various software tools.

The T410s came with a number of options including a fingerprint reader, a webcam and Bluetooth connectivity. The webcam is one of the better examples I’ve tested, particularly when it comes to usage in low-light conditions. Still, don’t expect it to make you look good in low-light scenarios – you’ll still appear as if your image was passed through a zombification filter. 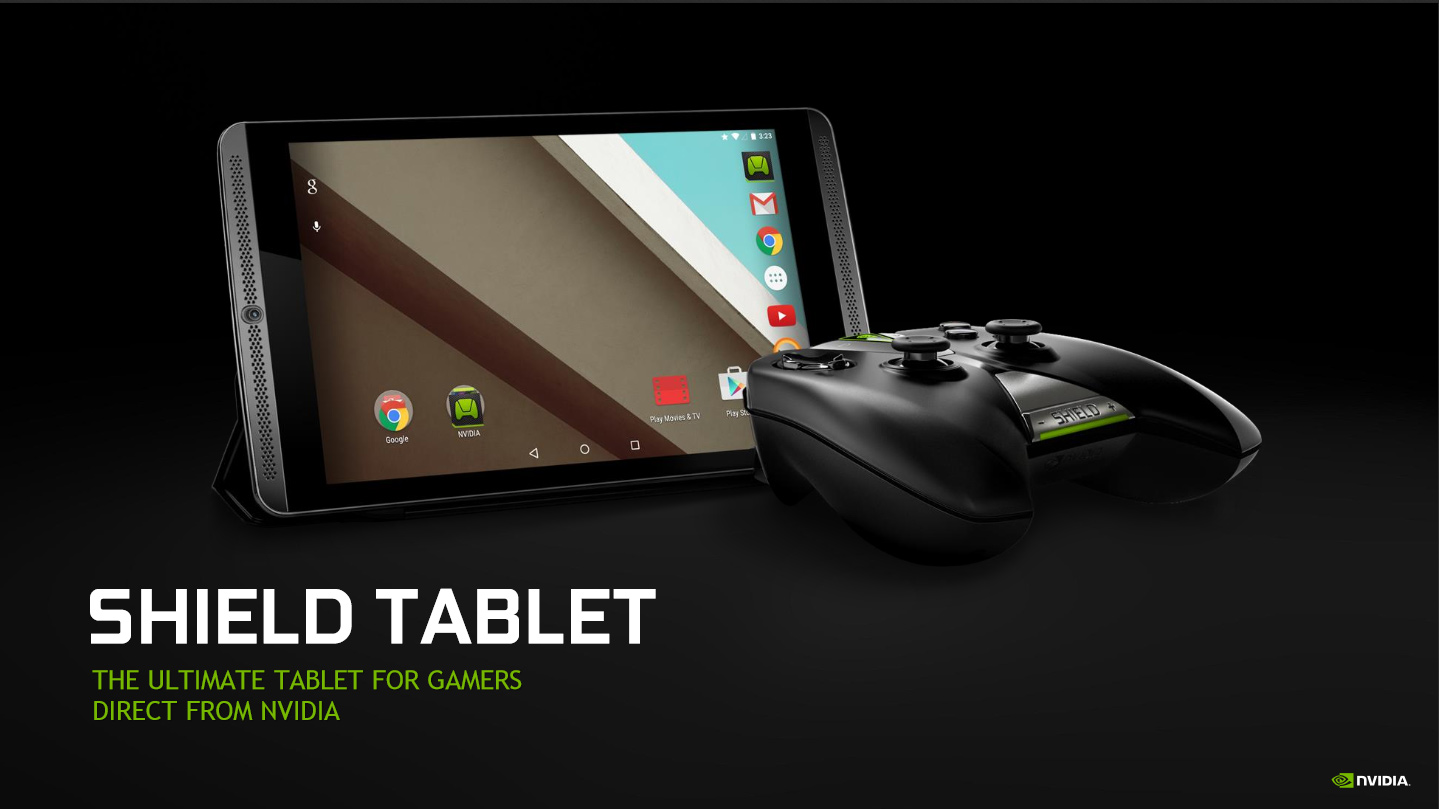