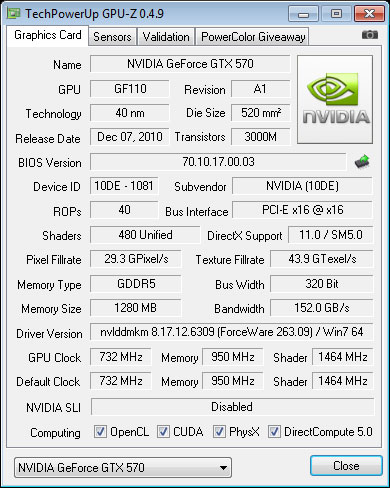 So, for our performance evaluation, you’ll see it setup like this:


You will likely also notice a completely new benchmark suite on PC Perspective – we have needed a refresh for quite some time and we finally got it.  Unfortunately for us that mean 40+ hours of benchmarking; for you that means much more current and relevant results!