One of things I was personally excited for with the Galaxy GeForce GTX 460 WHDI was the potential of using it with my brand new 3D-ready Panasonic Plasma TV.  As it turns out, this generation of the AMIMON chip does not support the necessary protocols for 3D video transmission.  In fact, in several places throughout the documentation it is listed as “HDMI 1.3 compatible.”  Just because I am stubborn and wanted to make damn sure, I attempted to install NVIDIA’s 3DTV Play software that allows for NVIDIA GPUs to output HDMI 1.4a compliant data for 3D gaming on non-3D Vision displays. 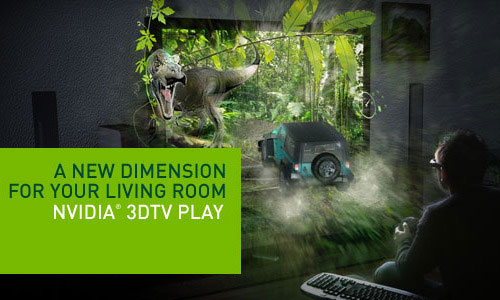 Unfortunately, I was not able to get the NVIDIA software to recognize the display as a 3D-capable when connected through the WHDI connection.  While using a physical HDMI cable though, the 3DTV Play software just as expected and I was able to game and watch 3D Blu-ray movies on the TV.

Obviously this means that if 3D technology is in your wheelhouse the Galaxy GTX 460 WHDI solution isn’t going to work out but I have a feeling that is a very small subset of the HTPC market.  Most gamers and enthusiasts are more than happy with 2D movies and games and you’ll also not be restricted to the 720p/60Hz for those games as you would be in the 3D modes of HDMI 1.4a.

I think it makes sense that we’ll see a future device, likely from Galaxy even, that will support HDMI 1.4a and thus 3D gaming if that is your thing.  The “real” goal of WHDI (not Galaxy directly though) is the integration of the technology directly into TVs, notebooks and PCs so that the video modem technology and network can be completely seamless.  For the interim though, devices like the Galaxy GTX 460 WHDI will bridge that gap bring “the future” to us a little bit sooner. 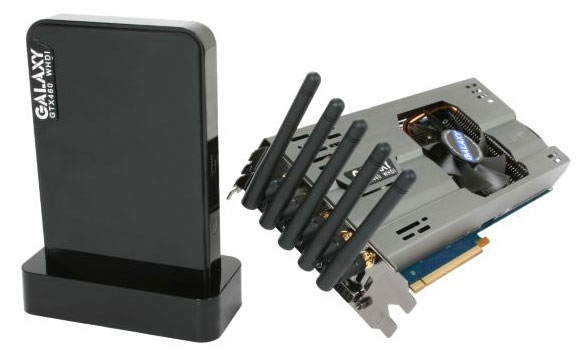 If there is a problem with the Galaxy GeForce GTX 460 WHDI card it’s definitely the price.  At $499 currently on Newegg.com, the WHDI version of the GeForce GTX 460 is more than twice the price of other reference speed GTX 460 graphics cards.  Even Galaxy’s own GTX 460 1GB card can be found for $185, ouch.  Obviously this means that you should only consider the WHDI version of the GTX 460 if you are dead set going to use the wireless connectivity for your configuration.

To put that price in context, there is a Best Buy branded device that does wireless HDMI streaming (though as a four port HDMI hub) currently available for $299.99 on its own.  In theory you could use this with a standard GTX 460 or other graphics card – but you do not get the integration of that this Galaxy card offers you.

The Galaxy GeForce GTX 460 WHDI graphics card is a truly unique offering that brings uncompressed wireless video your current configuration with an impressive set of features.  Using this Galaxy card and the included receiver you can wirelessly connect your PC to an HDTV or even just a standard monitor in another room of your house and still get the same image quality (and sound quality) you would get with the two being directly connected via HDMI or DVI.  While 3D gaming and 3D Blu-ray aren’t supported yet, the quality of the WHDI technology impressed me while playing games at 1920×1080 and watching Blu-ray at the full 1080p resolution.  The obvious limiting factor is the price though and at $500 only the truly hardcore HTPC geeks need apply.

Galaxy GeForce GTX 460 WHDI – the first of its kind 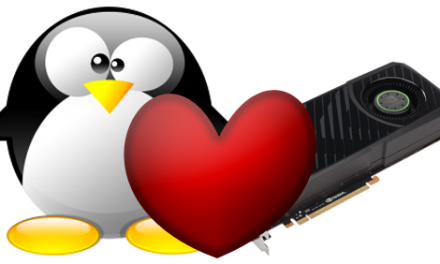 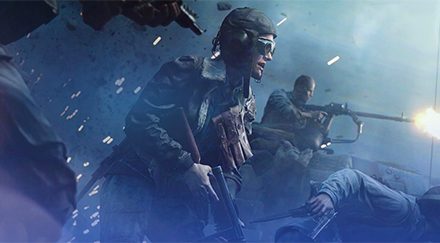