Quite simply, the Galaxy GeForce GTX 460 1GB Razor card performed exactly how we expected.  Compared to the other reference-clocked GTX 460 1GB cards on the market, the Razor offering gave us the same frame rates, used the same amount of power and produced the same noise and temperature levels.  This is great news for anyone looking for a graphics card using a single slot. 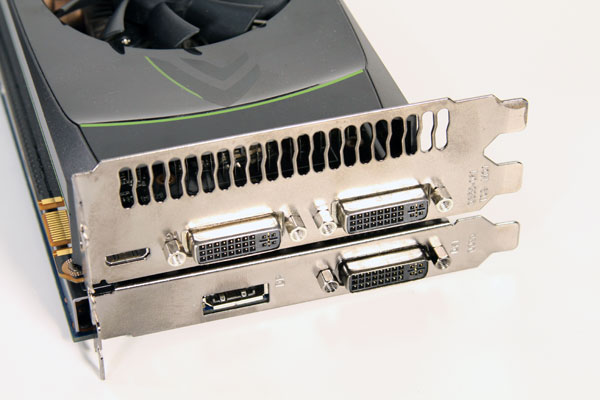 Of course, compared to the Radeon HD 6870 and HD 6850 cards, the GTX 460 is probably still second best; to the HD 6870 at least.  It would be hard to really push the overclocking ability on a design like this, but I would imagine end users would still be able to get some additional performance out of the card with minimal effort.


Obviously the killer feature here is the single slot design – this means you can get this card in smaller places, or maybe even more cards in the same space you have now.  Unfortunately because of the long PCB design you might have issues with many mATX and mini-ITX cases so be sure to measure your available space. 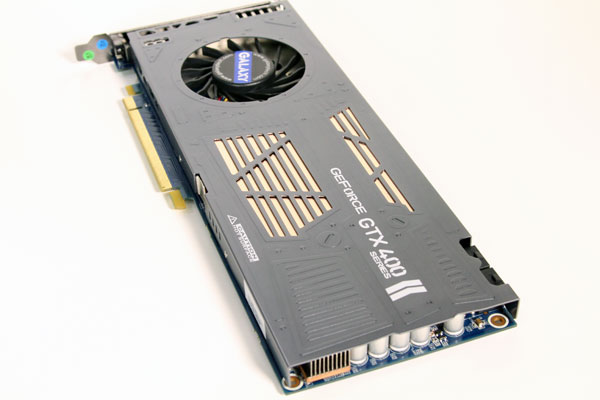 The Galaxy card does have a difficult time when we look at the prices directly – having a $50-60 premium on the card with a single slot will definitely make you think twice about the NEED for a single slot solution.


If you are looking for a single slot graphics card and want to get as much performance as possible in as small a space as possible, the Galaxy GeForce GTX 460 1GB Razor is the only place to look for an air cooled solution.   The only two drawbacks are the extended length of the PCB that might affect smaller cases and the higher price.  Galaxy though continues to push the boundaries of graphics card design and we welcome any and all competition.