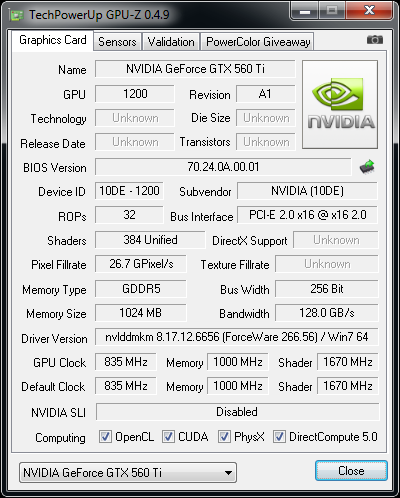 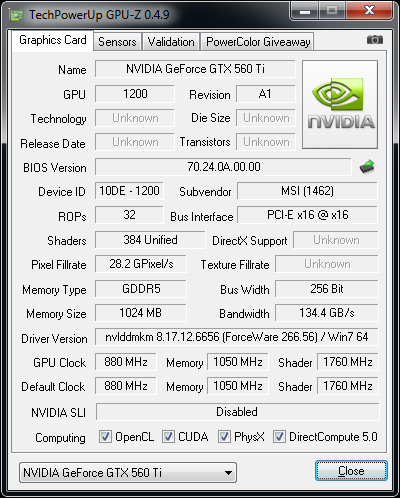 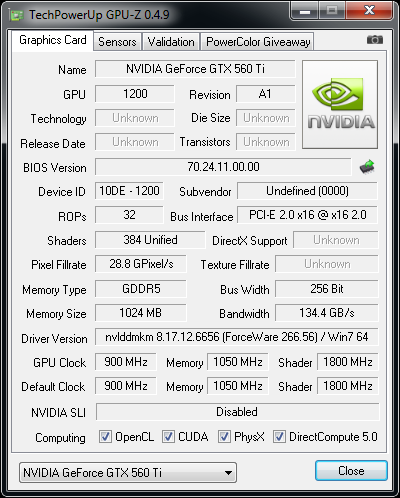 Testing for this review was just like other GPU articles you’ve seen at PC Perspective, though we did limit it to 1920×1200 resolution results just to help speed things along.  Since we already know about how the GTX 560 Ti compares to the wide world of graphics cards, we really only need information on these three cards compared to the reference results with their various overclocked settings.

For our performance evaluation, you’ll see it setup like this:
Obviously pricing will be an important factor when we look at the final results on the conclusion page but just keep in mind that only differentiation is the $20 higher price on Palit’s option.