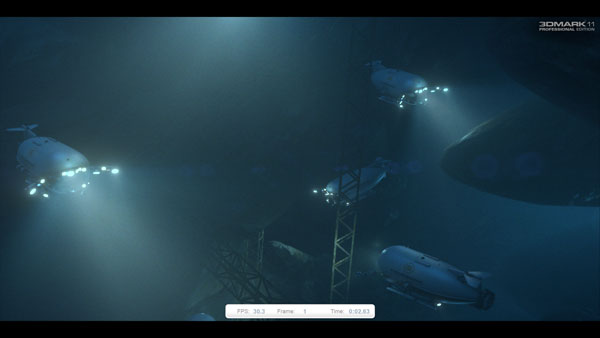 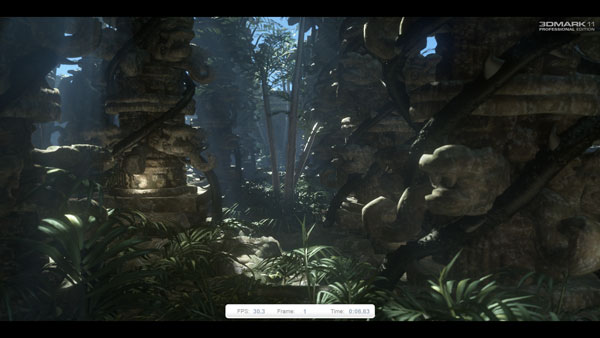 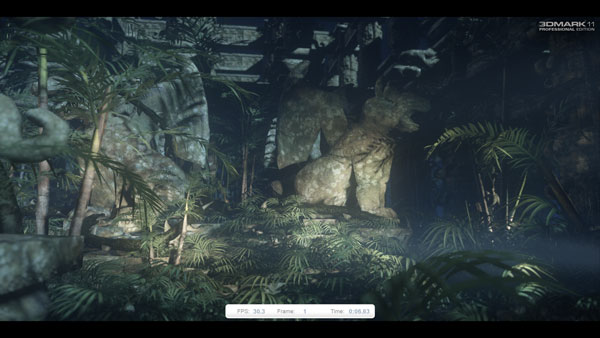 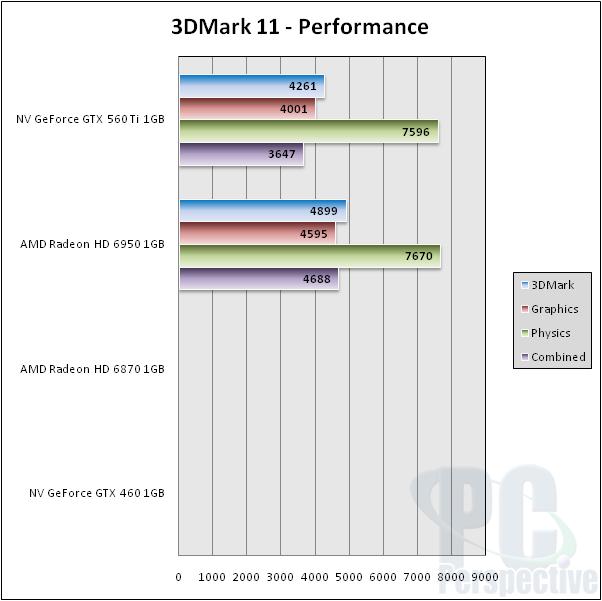 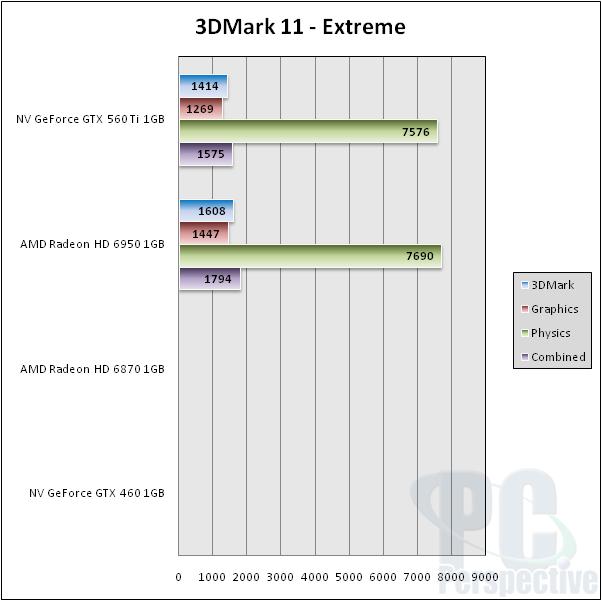 Our results for the GTX 460 and Radeon Hd 6870 1GB are still pending, but if we look at how the GTX 560 Ti and the Radeon HD 6950 1GB the NVIDIA card is falling just behind the results of the Cayman GPU. 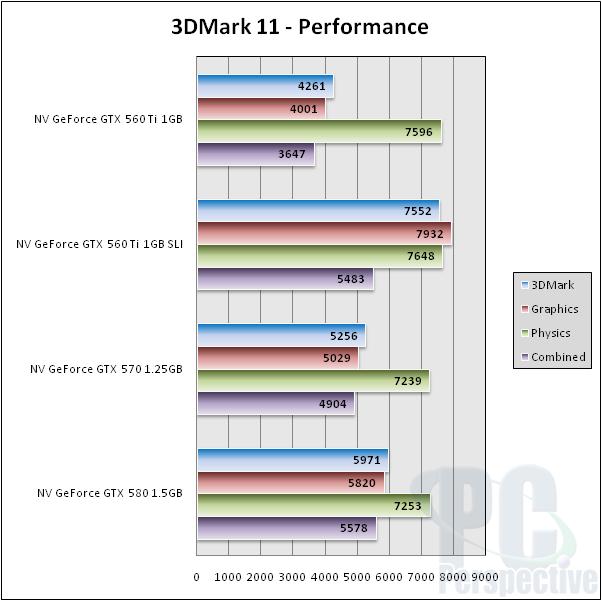 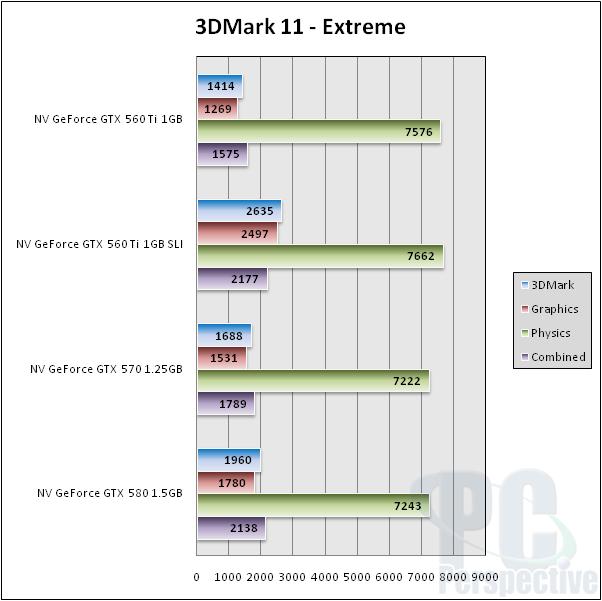 SLI scales beautifully on the Graphics test here with a 96% boost adding in the second card. 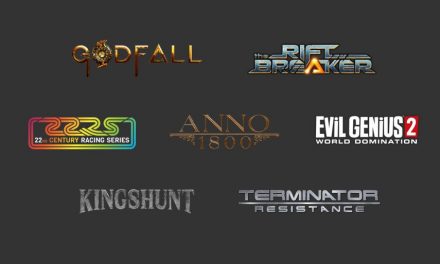 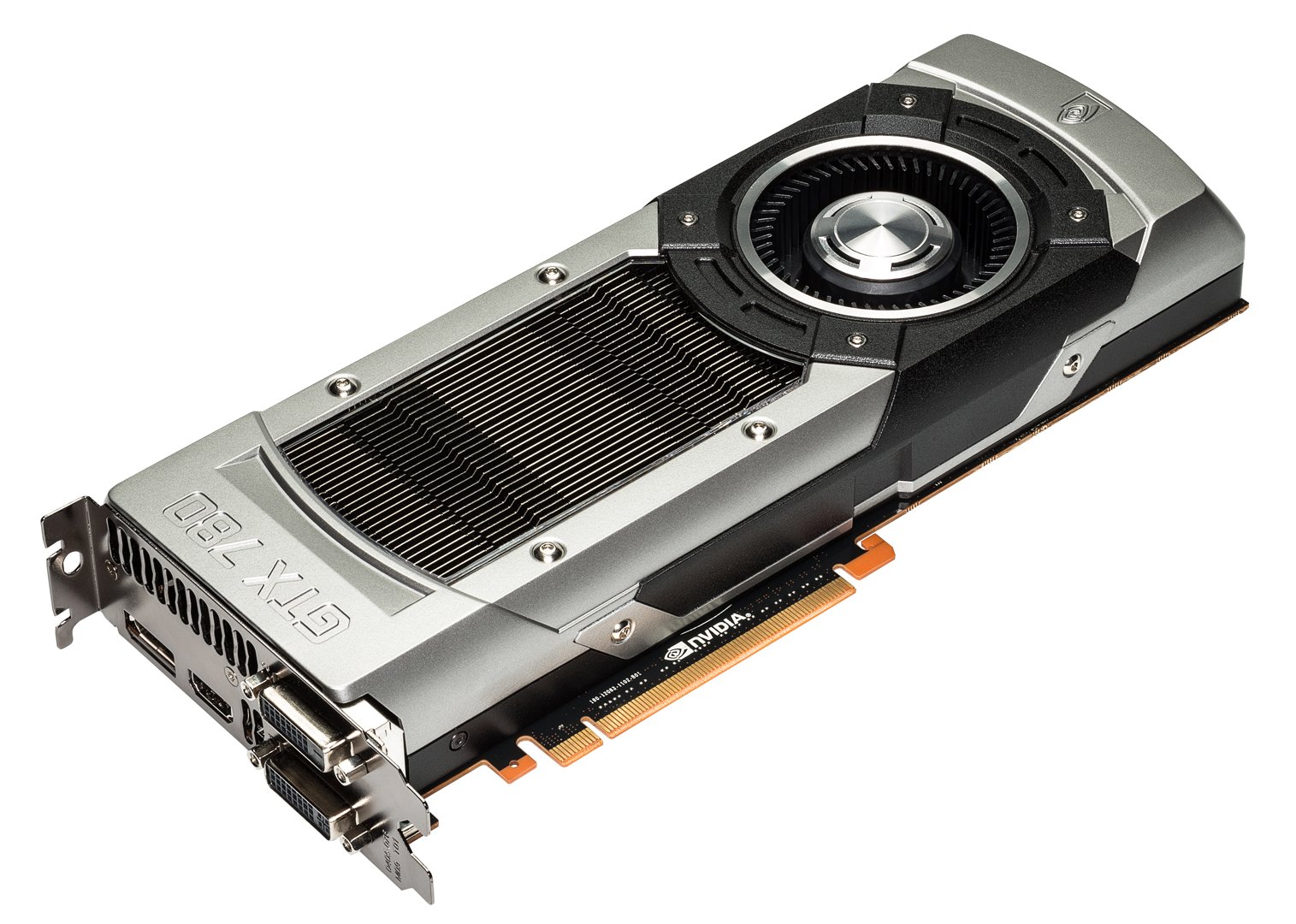 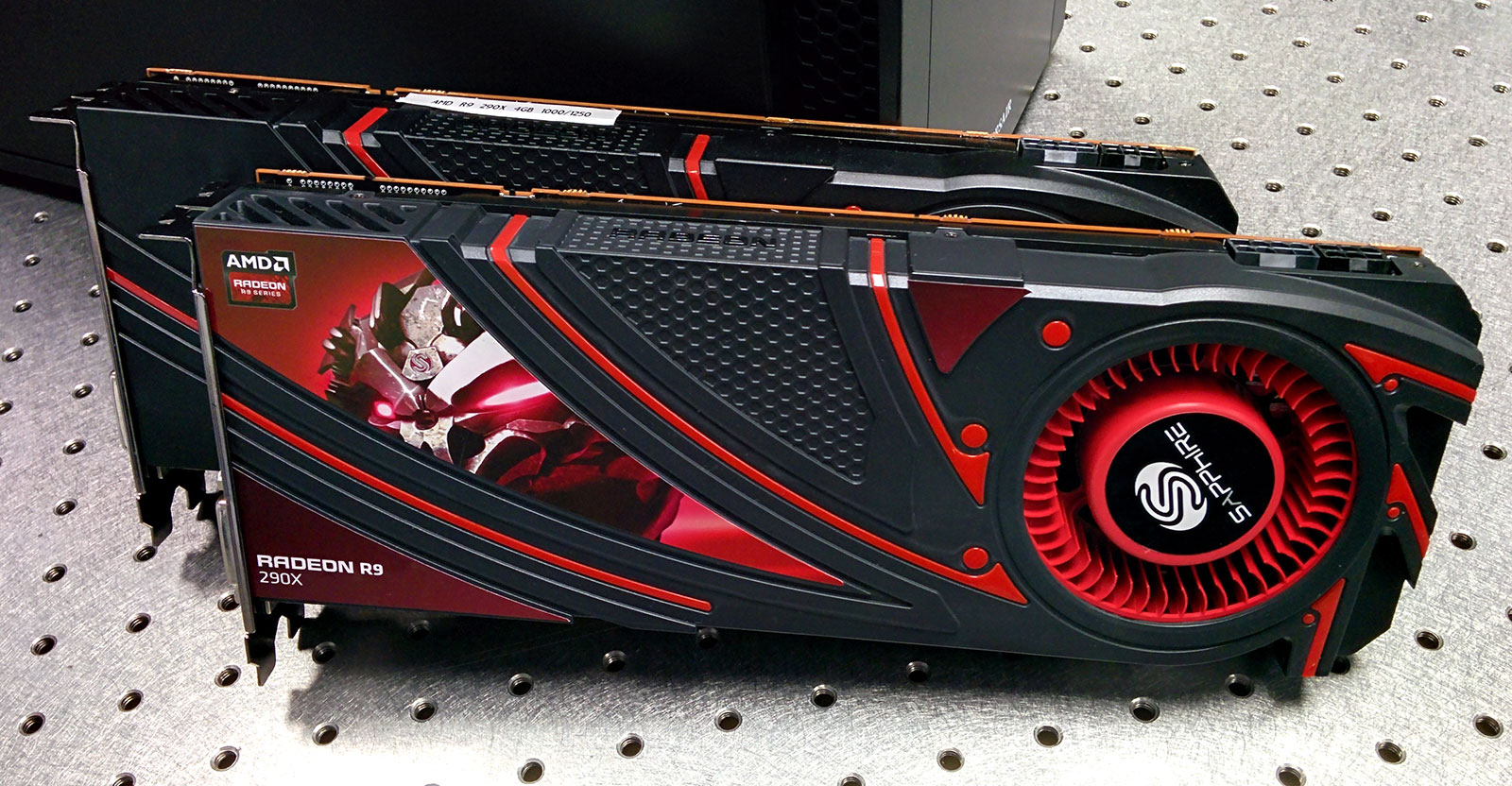