The new NVIDIA GeForce GTX 560 Ti 1GB graphics card offers gamers a big boost in gaming performance when compared to GeForce GTX 460 1GB card, though for an admittedly higher price.  The GTX 460 started its life at this price range, around $250 for the 1GB variant, and then saw several price drops as the competition from AMD heated up.  Because the GTX 460 is basically at the end of its life with this card’s release, you can expect the same to happen to the GTX 560 Ti as 2011 progresses.

Overall, we saw a really solid 30-38% performance advantage with the GTX 560 Ti and its 384 shader processors over the GTX 460 and the 336 cores that make up its processing logic.  There is a power consumption increase, as we expect, but as NVIDIA promised, the overall efficiency of the GTX 560 Ti is better than the GTX 460 1GB card by a significant amount. 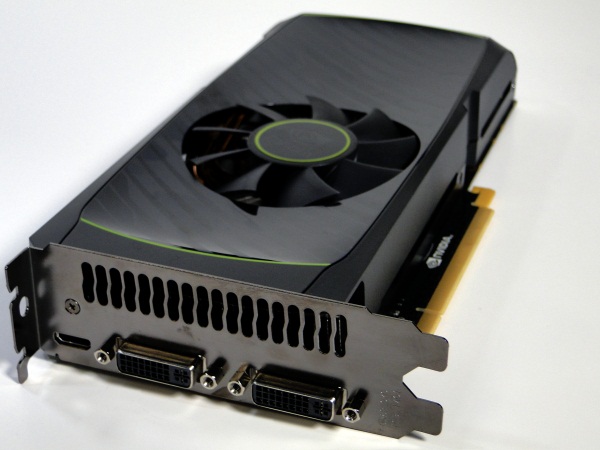 The Radeon HD 6950 1GB card is the last-minute-addition to this story and puts the GTX 560 Ti in a less positive light (just as AMD had hoped).  The 6950 1GB card comes in at the same basic MSRP as the GTX 560 Ti ($259) and in nearly all cases is the faster of the two cards while also using slightly less power.  It would be hard to argue with those results with one nagging issue I tend to have with these obviously-a-response releases: they tend to have very limited releases and or very limited lifetimes.  I can’t be 100% sure that this is going to happen with the AMD Radeon HD 6950 1GB card and we won’t know for sure until we start to see inventory numbers from different online vendors.


The features of the GTX 500 series and the Radeon HD 6000 series haven’t really changed with either of these cards.  NVIDIA still makes the claims about the features like 3D Vision, PhysX, CUDA application support and of course, the very good multi-GPU scaling of SLI.  AMD still has the advantages when it comes to connectivity with support for three monitors per graphics card.  Otherwise, the non-gaming features of each line are pretty much the same. 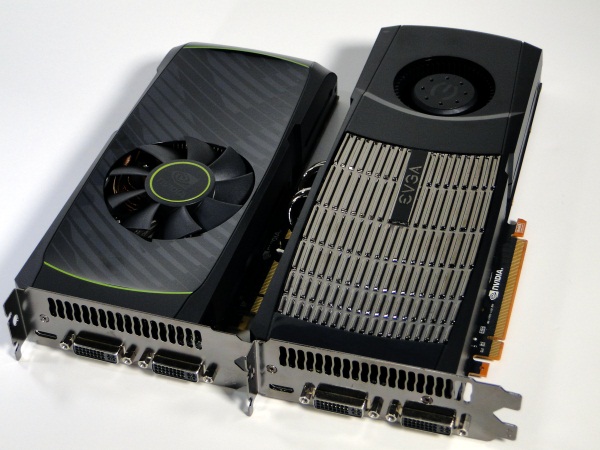 
If we are looking at just the single GPU prices, the Radeon HD 6950 1GB card looks like the best overall deal when it comes to pure performance numbers for the dollar.  I have a feeling though that prices on the GTX 560 Ti will slowly settle down as more than a handful of vendors start putting on sales and rebates, but we can only evaluate what we are seeing today.

The dual-GPU configuration is pretty compelling though – a pair of GTX 560 Ti cards in SLI will cost you about the same as the single GeForce GTX 580 yet offer much better performance and the additional option of being able to support NVIDIA Surround triple-monitor gaming technology.

The NVIDIA GTX 560 Ti marks not only the return of the Titanium suffix (and likely others are pending) to the GeForce line but also another entry into the wildly successful $249 price point.  By averaging a 35% performance advantage over the current GTX 460 1GB while turning in better efficiency at the same time AND completely dominating the Radeon HD 6870 1GB, the GTX 560 Ti would have been a shoe-in for an editor’s choice.

However, AMD had other plans and released the 1GB variant of the Cayman-based Radeon HD 6950 at basically the same $259 price point.  The 6950 1GB offers better performance than the GTX 560 Ti in most of our real-world gaming tests, though the results are close most of the time, while using just a little bit less power while doing it.  I have questions about the lifespan and inventory levels of the 6950 1GB but they will only be addressed over time and we are going to have to trust AMD to keep its word with the release.

NVIDIA might have a distaste for the timely release of the HD 6950 1GB but for gamers, the more the merrier.